Bajaj Auto has reported several firsts in the results for the second quarter for the current financial year. In a statement, Bajaj Auto said the company has witnessed all round growth in volumes, turnover and profits in this quarter (July – September 2018). The company recorded its highest ever volumes of 13,39,44 units in all, with domestic motorcycle volumes accounting for 6,92,899 units. Turnover for this quarter is also the highest, at ₹ 8,368 crore, while consolidated profit after tax stood at ₹ 1,257 crore. Earnings before interest, tax, depreciation and amortisation (EBITDA) stood at ₹ 1,454 crore. 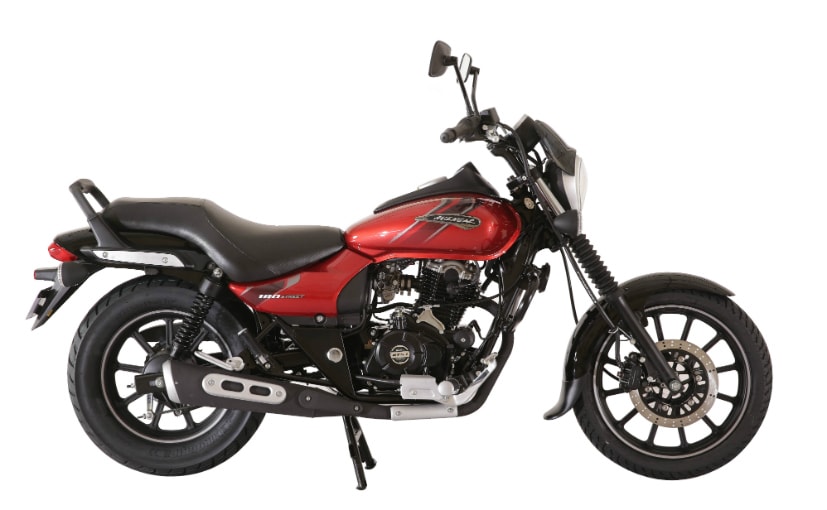 According to Bajaj Auto, the company outperformed the industry in the domestic motorcycle market, with overall domestic motorcycle market share increasing to 18.6 per cent in Q2 FY 2018-19, as against 16.9 per cent in Q2 of FY 2017-18. For September 2018, Bajaj says overall share of the company’s domestic market stood at 20.1 per cent. In the entry-level motorcycle segment, Bajaj sold over 2,48,000 CT 100 motorcycles in the second quarter, while the Bajaj Platina sold over 1,53,000 motorcycles. The Pulsar series of motorcycles, along with the Avenger, sold 2,33,000 units.