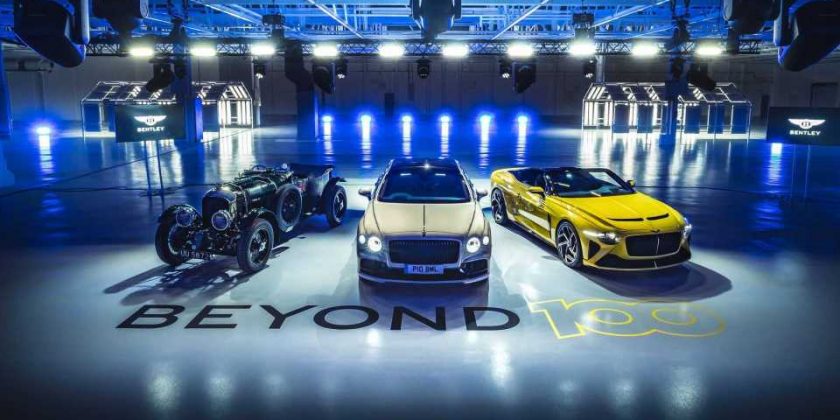 Bentley has outlined today its Beyond100 strategy, which will transform the 100-year-old company from the world’s largest producer of 12-cylinder gas engines, to an all-electric company within 10 years.

The first stage is to eliminate conventional cars, and offer only plug-in hybrids and all-electric models by 2026. Two new PHEVs will be introduced in 2021.

The second stage is to phase out also the PHEVs and offer only all-electric models by 2030. The first BEV will be introduced in 2025.

“Following the introduction of the first Bentley fully electric model in 2025 – Bentley’s first cradle to grave fully carbon neutral car – Bentley will exclusively offer plug-in hybrid and electric models only within its range in 2026. By 2030, this will change to battery electric vehicles only.  “

The luxury manufacturer is in the lucky position of being a part of the Volkswagen Group. That opens the door for the latest EV tech, which should allow it to build EVs with really strong specs.