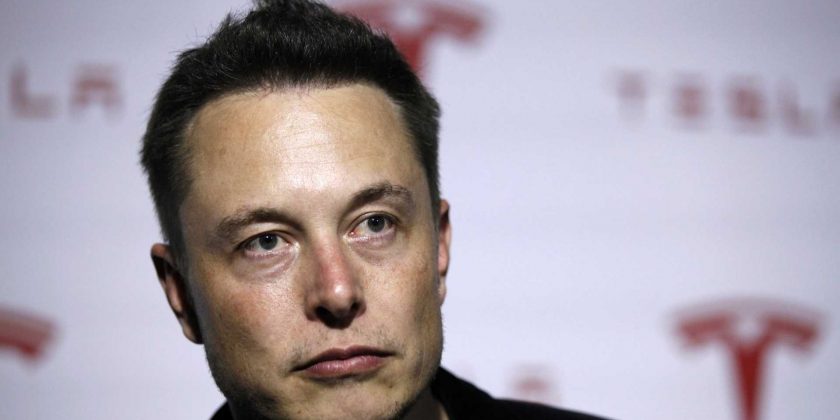 According to a recent report from Reuters, Biden administration senior officials held a meeting this Wednesday, April 6, 2022, with top leaders in the automotive space. Those present included the likes of Tesla CEO Elon Musk and General Motors CEO Mary Barra.

Of course, Musk and Barra are the two names first mentioned since the two have arguably been at odds and haven’t appeared to spend much time together over the years. This, added to the fact that Musk and Biden don’t see eye to eye, and the administration has been touting GM ahead of Tesla and all other automakers when it comes to the future of EVs on our shores.

Aside from the absence of VW Group’s Herbert Diess and Rivian’s RJ Scaringe, the Biden administration essentially had all the major EV newsmakers on hand to talk about EVs and charging.

On the other side of the table were US Transportation Secretary Pete Buttigieg, Energy Secretary Jennifer Granholm, National Climate Advisor Gina McCarthy, and Infrastructure Coordinator Mitch Landrieu.

Very little has been shared about the event details and conversations at this point, though we’ll likely learn much more later. The Biden administration did share that the discussions focused on the government funding to “create a national network of 500,000 chargers.”

An official statement from the administration shared that “there was broad consensus that charging stations and vehicles need to be interoperable and provide a seamless user experience, no matter what car you drive or where you charge your EV.”

One can only hope that these CEOs also made it abundantly clear that the government’s funding for EV charging should focus heavily on DC Fast Charging rather than the Level 2 charging networks many automakers and government officials have been touting.

This all comes on the heels of the Environmental Protection Agency’s (EPA) decision to reinstate an earlier Clean Air Act waiver that will allow California to set its own individual emissions requirements and Zero Emission Vehicle (ZEV) mandates. The Alliance for Automotive Innovation, which represents most major automakers, admitted that new rules will be challenging to the industry, and government support will be critical.