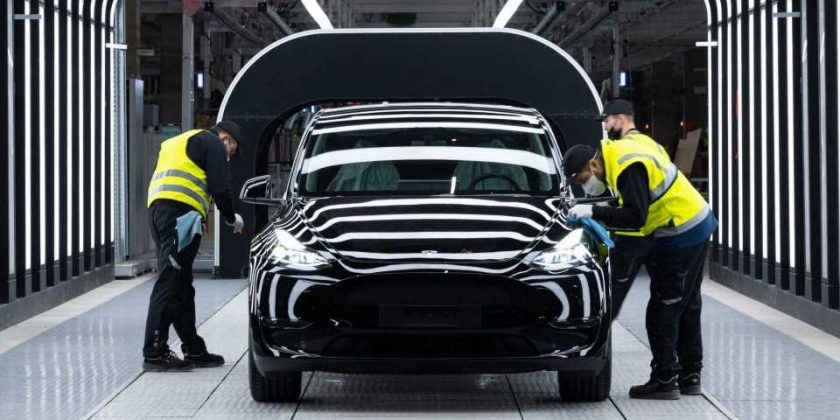 Amid a production shutdown at Tesla’s automotive factory in China, the US EV brand may be up against another potential pause at its brand-new facility near Berlin, Germany. Tesla has been fortunate to combat a host of issues much better than most automakers, but it appears it’s getting increasingly complicated.

It seems the light at the end of the tunnel for global automakers is dimming. It looked as though we were turning a corner thanks to reduced COVID-19 outbreaks in many areas, as well as gradual improvements related to the chip shortage and overall supply chain concerns. However, the Russian invasion of Ukraine has complicated issues all over again.

According to a recent report by Teslarati, the German government may be considering an embargo on the import of Russian gas due to the country’s violent invasion of Ukraine. Tesla finally secured approval to begin manufacturing and delivering customer cars out of the German factory, and now, depending on how the potential situation plays out, that may grind to a halt.

Teslarati cites German media publication Berliner-Kurier, stating that if there’s a pas delivery pause, the factory will have no choice but to halt production. The outlet shared (translated):

“Brandenburg’s Greens parliamentary group leader Benjamin Raschke says the picture, in the event of a gas delivery stop, the Tesla car factory must be shut down. The problem: 60 percent of the energy requirements in the Tesla factory depend on gas.”

The article adds that if there is a gas shortage for any reason, hospitals and schools will, of course, take precedence over automotive factories. Moreover, individuals rather than corporations will benefit from the German government’s “absolute protection.”

Even if there is no gas embargo or other sanctions or concerns related to dealings with Russia, Putin could decide at any point to “cut supplies.” To be clear, if factory shutdowns become necessary, Tesla will not be the only company impacted. Much like the COVID-19 pandemic and supply shortage situations, plans like this will work to impact virtually all automakers and other companies going forward.

Keep in mind that this report is all based on German officials’ forecast of what may lie ahead. At this point in time, it seems there are no production pauses scheduled for Tesla or other companies. However, depending on how the situation unfolds, production restrictions or restraints of some sort may become imminent. 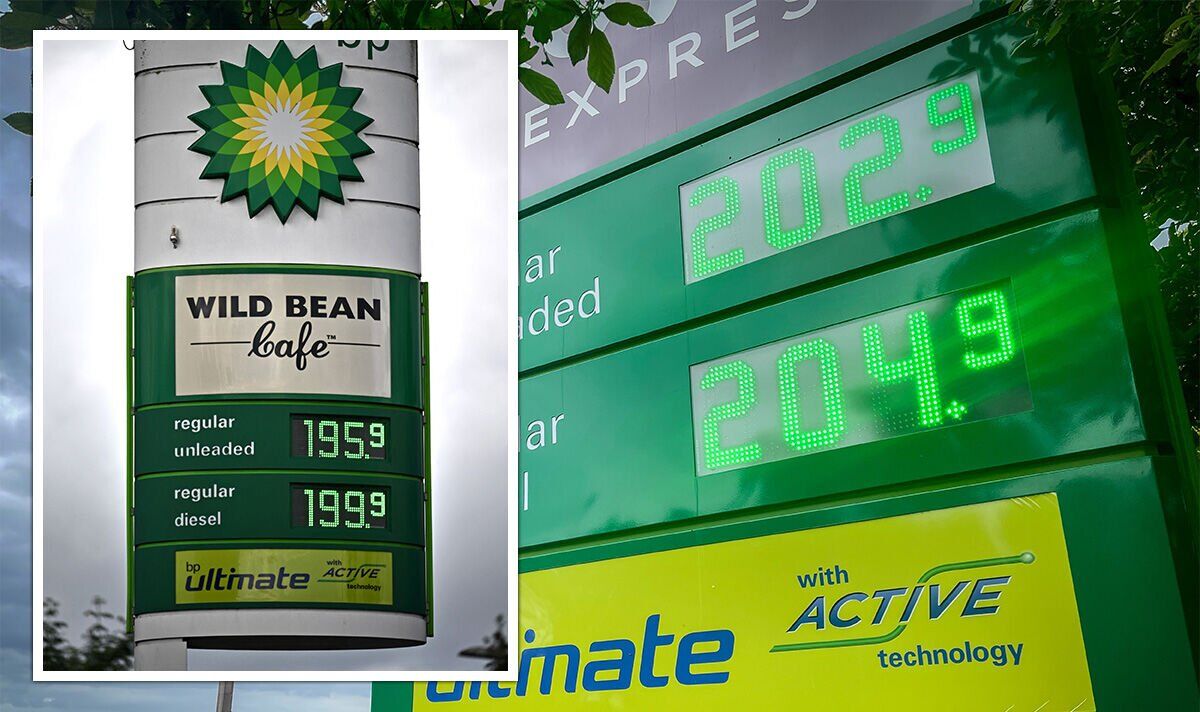