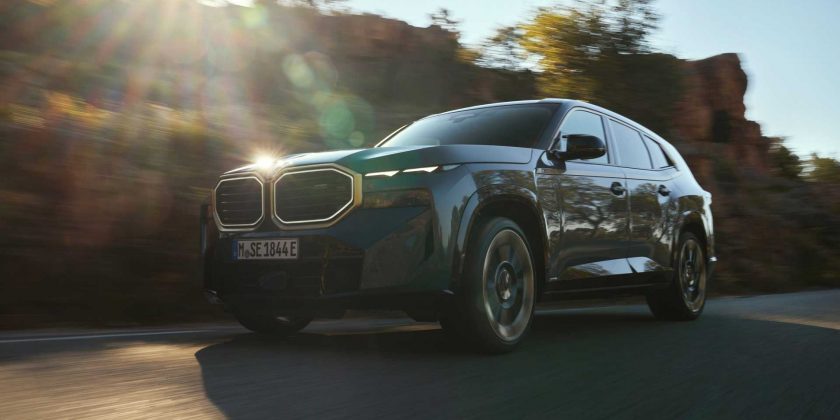 The BMW XM is certainly not for everyone, but the automaker thinks that existing owners of luxury SUVs are the ones going for the successor of the legendary M1.

That’s according to two BMW M bosses – CEO Frank van Meel and Vice President of Customer, Brand, and Sales Timo Resch – speaking to CarBuzz during the BMW M Fest at the Kyalami Grand Prix Circuit in South Africa. At the festival, BMW unveiled the new M2 and the XM to the public, along with some important bits about the newest standalone M model and its target market.

“A lot of people who drive a Lamborghini Urus or Mercedes G-Class say, ‘I want to have something like that from BMW,’ and so for us, it was the logical choice,” said van Meel.

Resch supported that statement by admitting that the BMW XM will not attract existing M car owners to upgrade to the M SUV. What they envision to be BMW XM buyers are existing luxury SUV owners – those who already have Lamborghini Urus, Bentley Bentayga, and Land Rover Range Rover in their garages. Will this be a switch or just an addition to the collection? We’ll wager it’s the latter.

Of course, we already know that. The decision to go with the SUV trend for the M1 successor has always been a business case. Otherwise, we should be seeing an M supercar, which isn’t off the table just yet, by the way.

In any case, it looks like the US is what BMW sees as its biggest market for the XM. Resch said that China and the Middle East will follow, completing the top three markets for the new XM. BMW has already brought in the M2 and XM in the US, specifically at the BMW Performance Center in South Carolina.