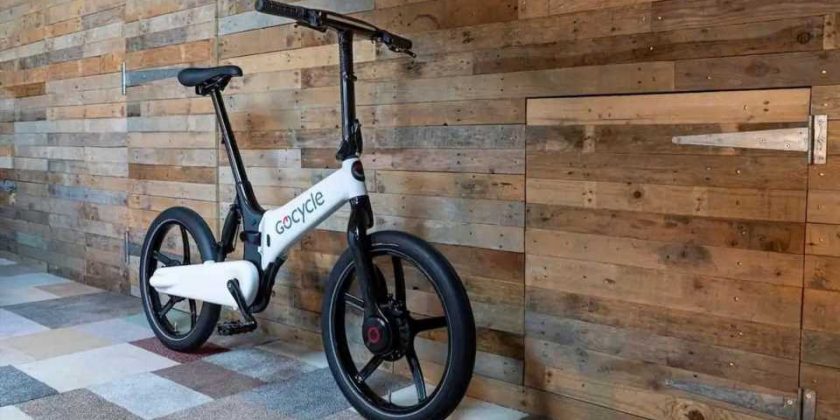 It can be argued that the most important part of any folding bike, apart of course from its drivetrain and ability to be ridden, is its folding mechanism. I’ve tried a good number of folding bikes—both electric and otherwise—and only a few of them could I really describe as easy and convenient to use. Although I’ve yet to get my hands on one, the GoCycle G4 is touted to be one of the best in the business.

GoCycle is a U.S.-based bike company that offers what it claims to be the “ultimate e-bike.” Indeed, the numerous design awards and accolades the bike has received, not to mention the large number of positive user reviews, all add to the veracity of this claim. Making things even better, the company is offering the G4 at a retail price that’s $800 less than before. So instead of its old $3,999 price tag, the G4 can be yours for as low as $3,199. Do note, however, that this promo is only for the month of October, and will end once the month is over. To sweeten the deal, the brand is offering zero-percent financing options, too. 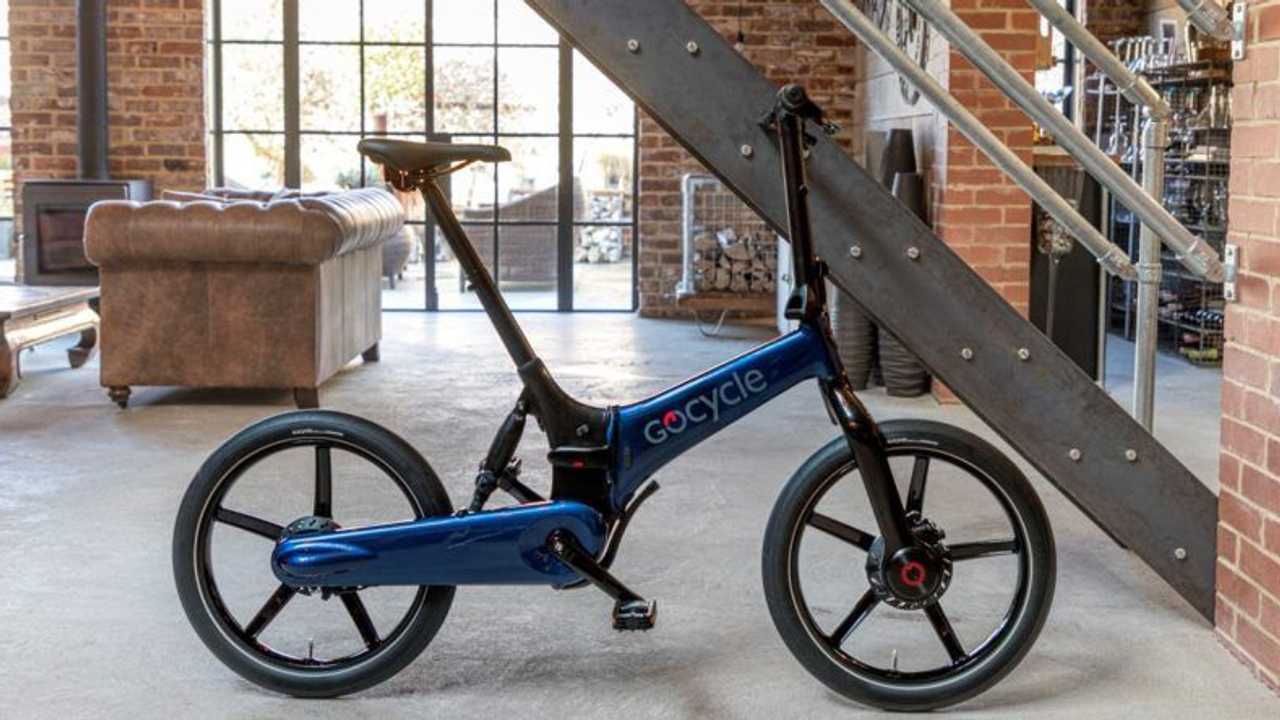 All things considered, $3,199 for a folding e-bike is still quite a chunk of change. So, for those of you who are having doubts about parting ways with your hard earned cash in exchange for this bike, let’s take a closer look at the details, shall we? For starters, it’s powered by a front hub motor with a power output of 500 watts, and can travel at a top speed of 20 miles per hour. Battery-wise, it’s packing a removable lithium-ion battery pack with a capacity of 300 Wh, translating to around 40 miles of real-world range on a single charge.

Drivetrain-wise, the bike comes with GoCycle’s proprietary G4drive system. It features a composite frame and a carbon-fiber front fork all working together to keep the weight down. Furthermore, its intuitive folding mechanism allows the bike to be folded in a matter of seconds, making it convenient for you to stow it in the back of your car, under your workdesk, or inside the bus or train.