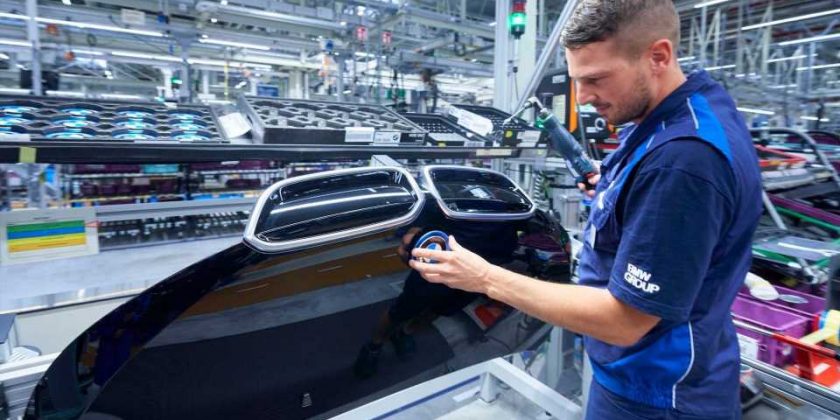 Munich, Dingolfing and Regensburg will join Leipzig in all-electric car production. Most will make battery modules/packs too.

As electrification progresses, BMW intends to produce all-electric cars in all four of its automotive plants in Germany by 2022.

Currently, the only BEV site in Germany is Leipzig, where the company makes the BMW i3:

The company says that such a move will allow it to safeguard capacity utilization in the long term and therefore also the high level of employment at its plants in Germany.

“At the same time, the company is working on structural efficiency improvements and further optimized utilization in production – and thus plans to save a mid-three-digit million amount by the middle of the decade.”

BEV lineup to consist of five models by the end of 2021:

In the pipeline are also all-electric BMW 7 Series, BMW 5 Series and BMW X1. All three to be available as ICE, PHEV and BEVs.