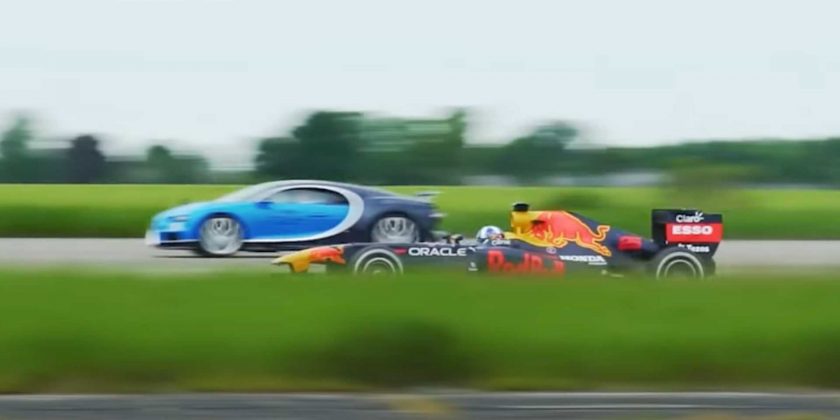 With David Coulthard at the helm of the F1, this is absolutely insane.

We’ve seen a lot of drag races before, including weird ones. We once saw an AMG GT R drag race a Renault Twizy in reverse, while a bicycle once fought South Africa’s cheapest ‘car’ in a straight-line race. Heck, we even saw a Suzuki Samurai try its luck against a VW Beetle before.

But all of those races were weird because they’re slow. This time around, we’re seeing one of the most peculiar yet most fun drag race ever, and it’s between two very powerful vehicles – one road-legal, the other’s reserved for internation Grand Prix. 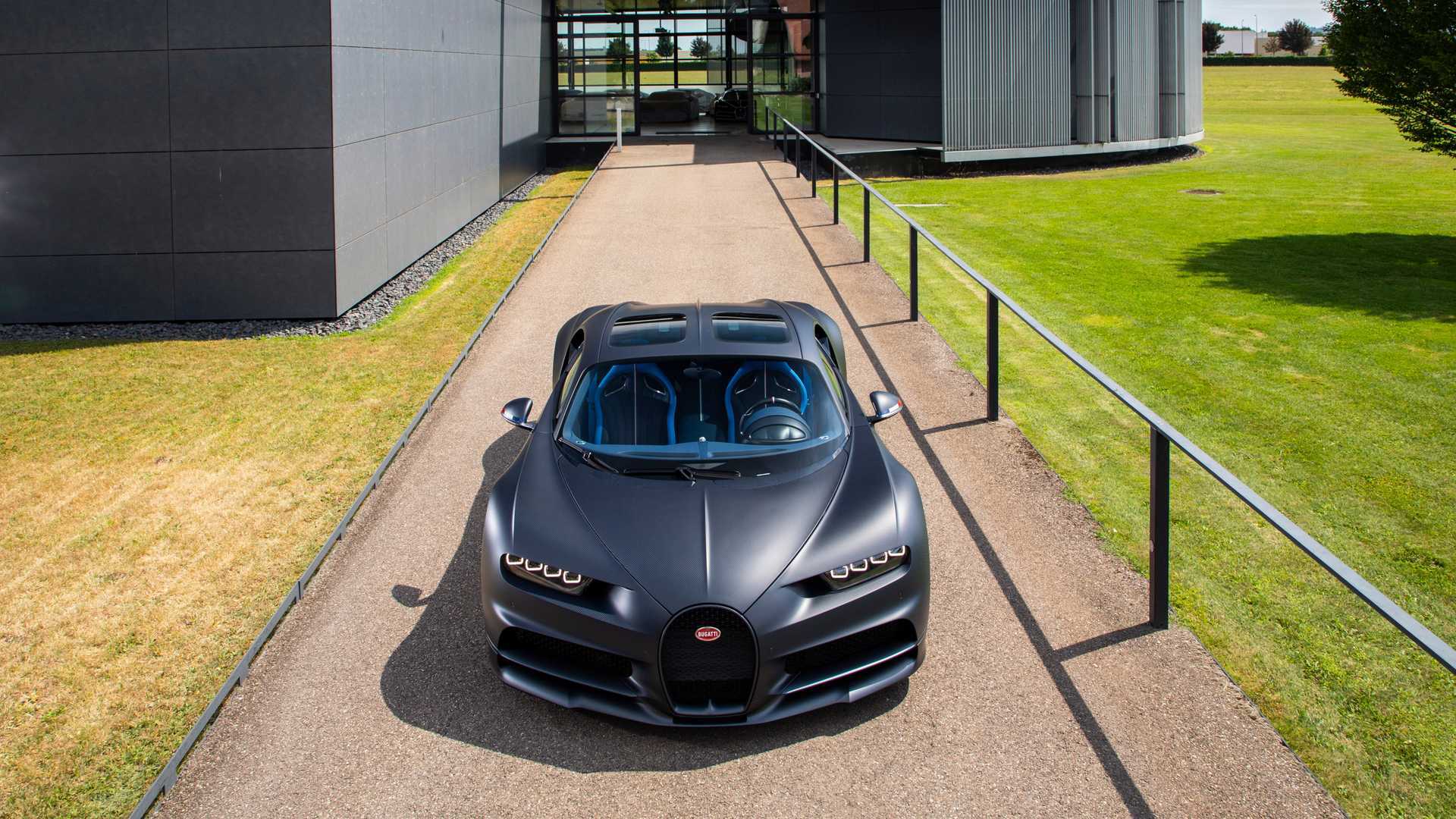 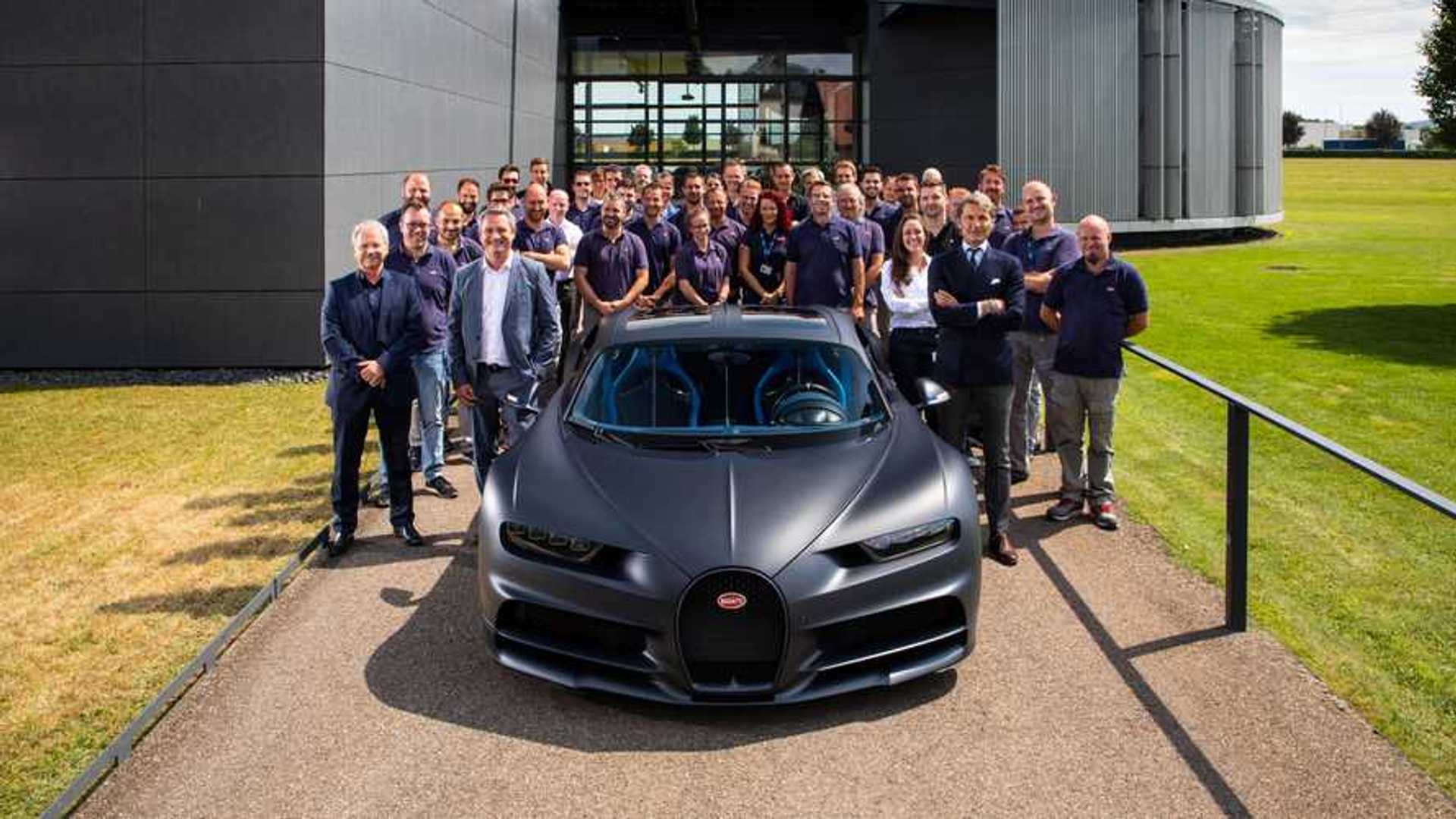 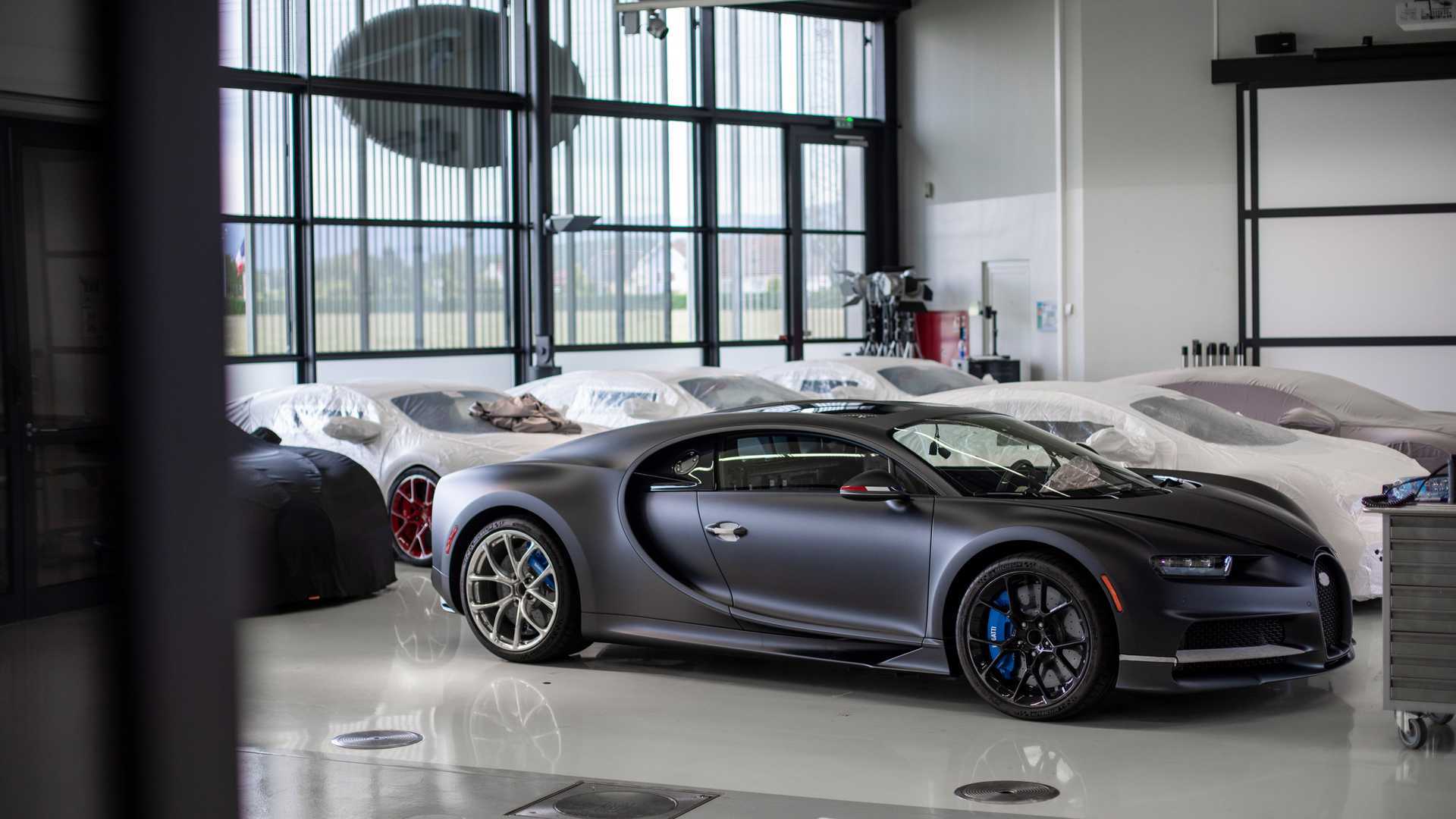 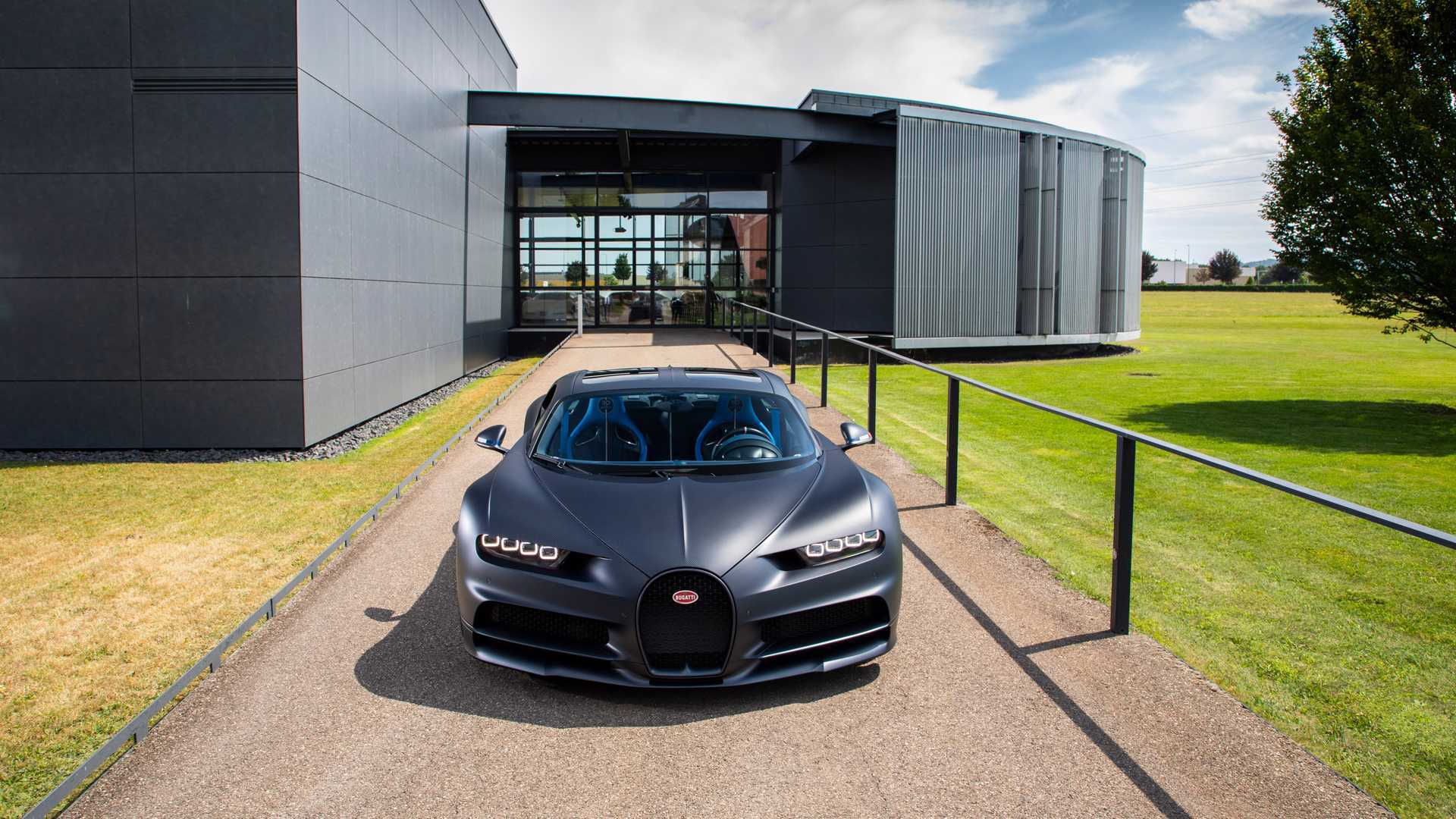 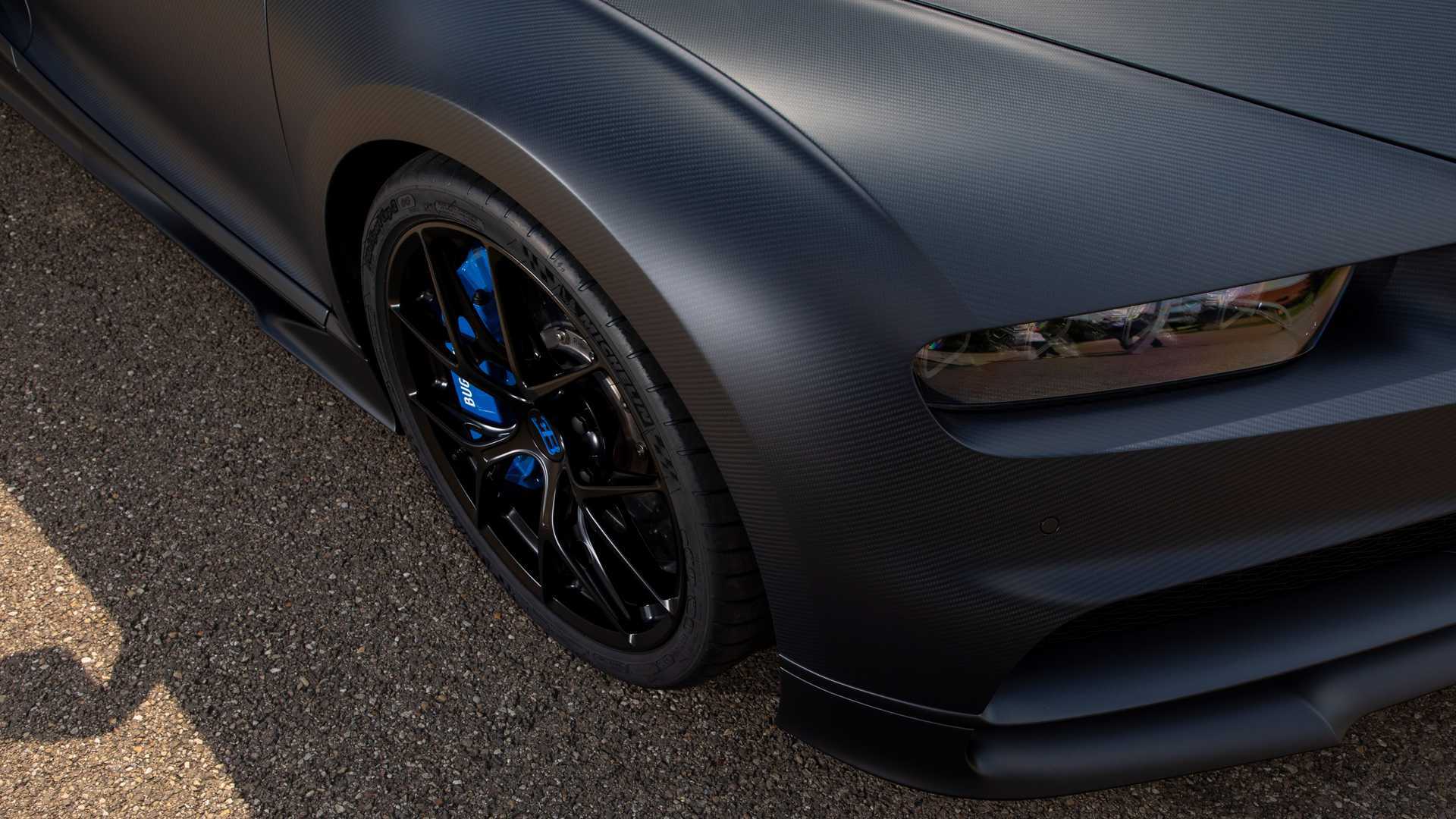 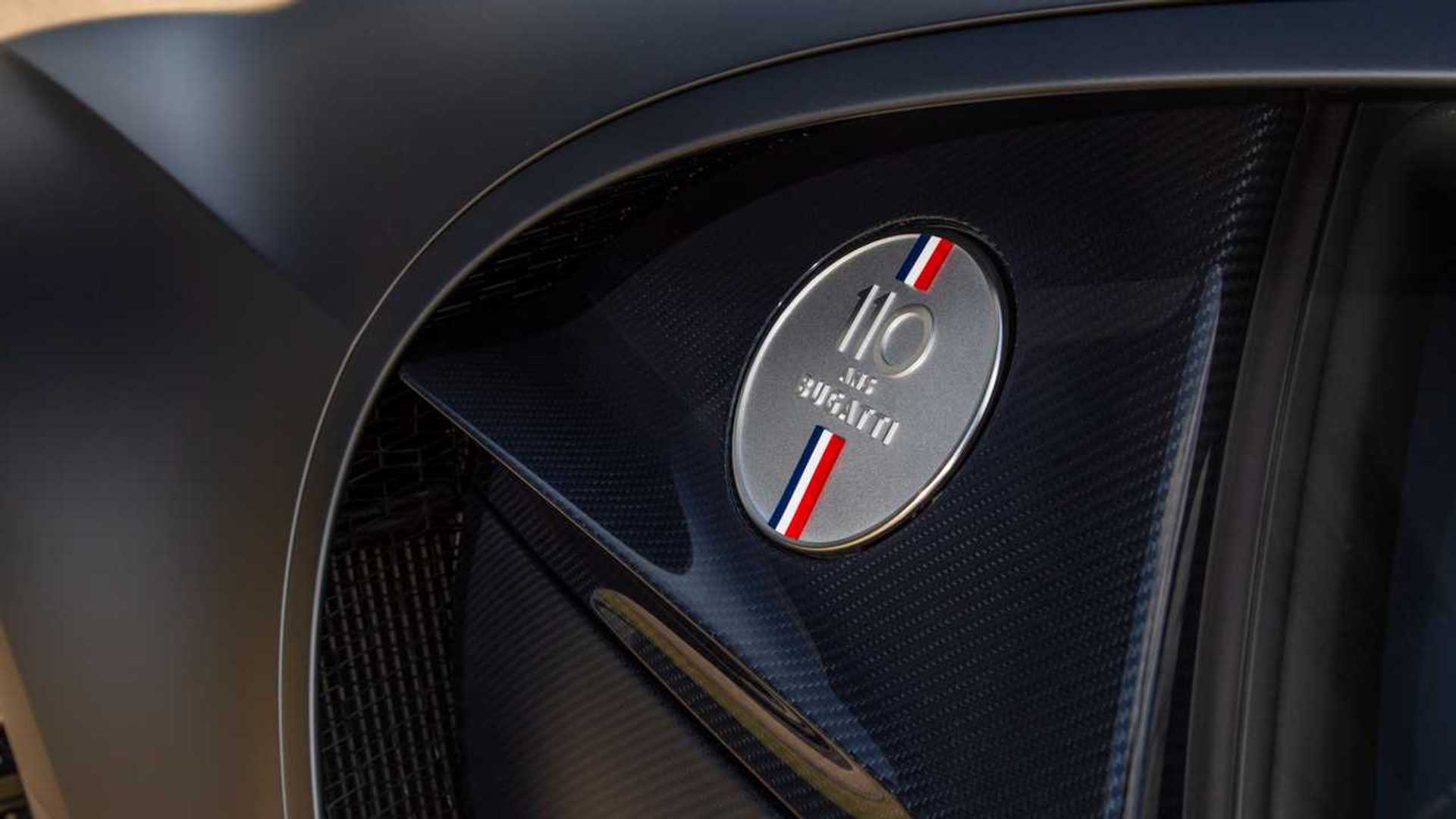 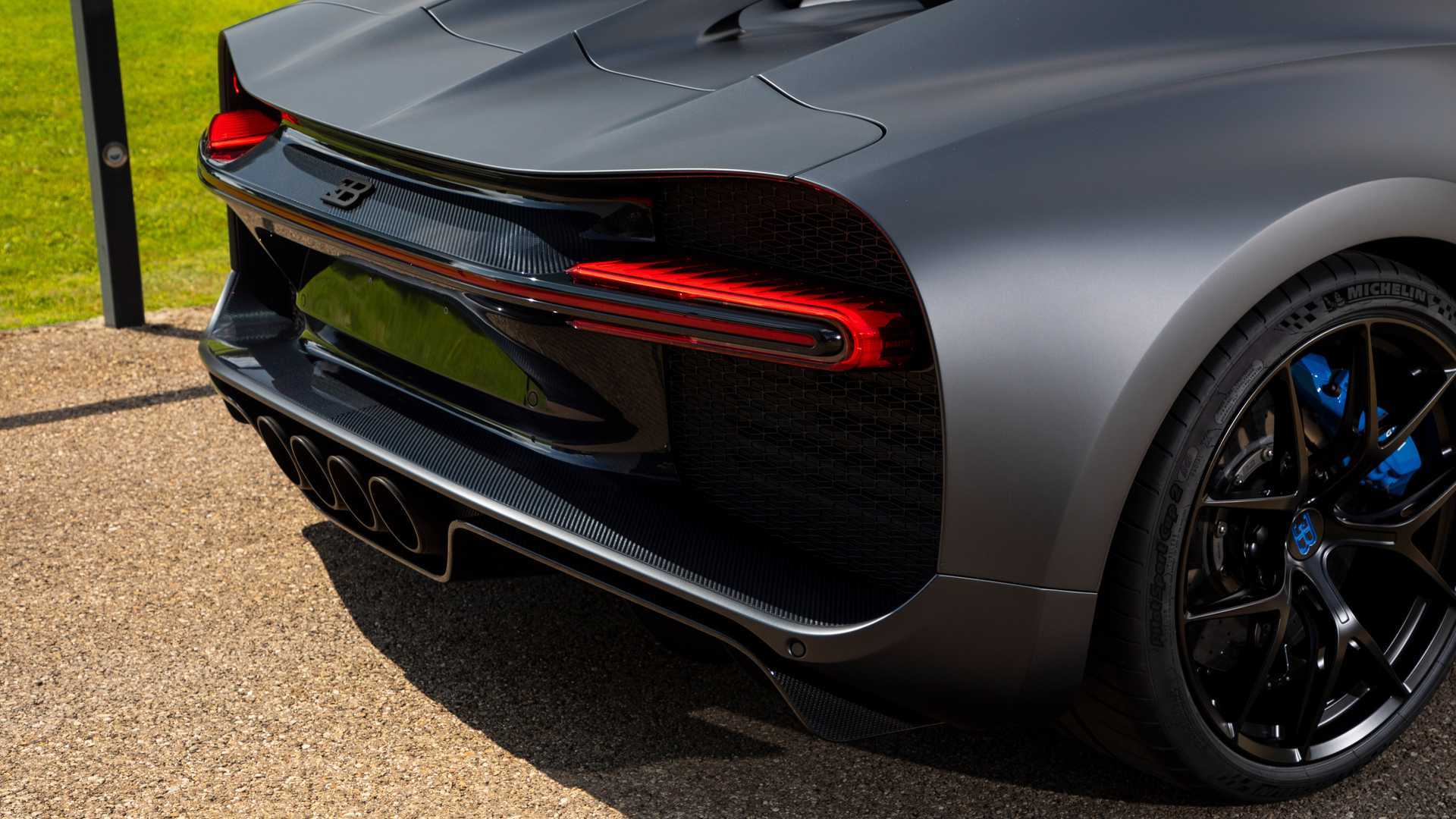 We’re talking about the Bugatti Chiron hypercar going head-to-head against a world-championship-winning Red Bull Racing Formula 1 race car, courtesy of UK’s Carwow. Before you watch the drag race, though, let’s run down the numbers, just in case you aren’t aware what you’re seeing here.

The Chiron, of course, is powered by quad-turbo 8.0-liter W16 engine that makes 1,479 horsepower (1,103 kW), send to all four wheels via a dual-clutch automatic gearbox.

With almost twice the power, the Bugatti Chiron seems to be winning at first glance but lest we forget, the RB7 only weighs around 650 kilograms (1,433 pounds) including the driver. In contrast, the Chiron weighs a hair under 2 tons (4,398 lbs), which gives the F1 race car a huge advantage.

Did those numbers matter? Not really, because even though the matchup didn’t make sense, it sure looked a lot of fun. Have a blast with the three-round race above.