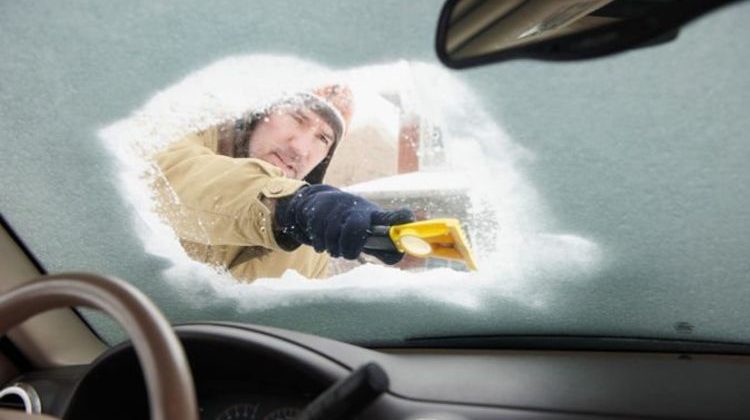 Experts have warned that pouring boiling water over a thin glass windscreen could cause “small cracks to appear” which can expand and lead to devastating consequences. This damage can gradually expand next time your windscreen freezes which can leave drivers forced into getting a full windscreen repair.

Even the slightest bit of windscreen damage could lead to severe consequences with drivers possibly issued fines or points on their licence.

A Uswitch spokersperson says: “Whilst flicking on the kettle may seem like a quick fix to removing ice from your windscreen, it can most definitely damage the glass.

“Experts at glass repair company, Speedy Glass, state that putting boiling water on a frozen windshield will not cause the windshield to immediately shatter. However, it can cause small cracks to appear.

“Vehicle windshields are constructed using laminated safety glass, which is a piece of polyvinyl butyral between two or more pieces of glass. 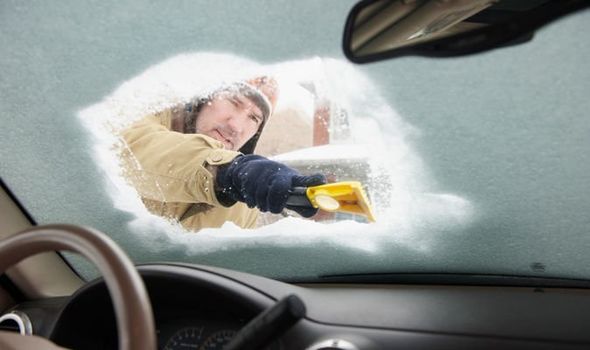 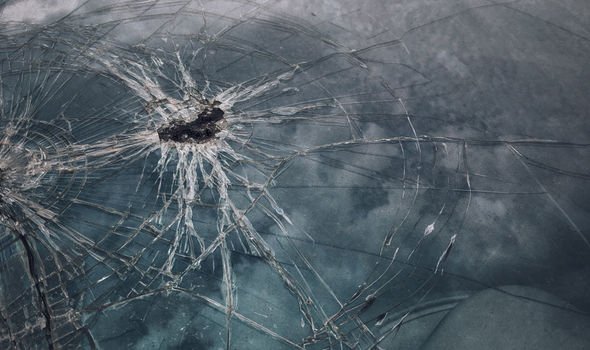 “However, there is a good chance if your windshield has a small chip or crack, some of the vapour or liquid may seep into the opening and when refreezing happens the liquid will expand causing the glass to separate into a crack, which will then gradually expand.”

The AA revealed that just 2 percent of road users they surveyed admitted to previously doing this so it’s unlikely that many drivers will be caught out.

However, their poll revealed that young people were more than twice as likely to use boiling hot water in a major concern.

The AA has even warned against drivers pouring lukewarm water on their vehicles as this can still force it to flex in the bitter temperatures.

This was more popular with 23 percent admitting to using slightly warm water in the past as a simple way to clear thin frost.

Alongside this, USwitch has warned drivers against a range of other household tips to clear frost on a cold morning.

A USwitch spokesperson added: ”Alongside hot water, credit or bank cards can also expose your windscreen to damage if used to remove ice.

“Not only could it snap your card, it could also scratch the glass on your windscreen, which will need to be repaired.

“If there is damage anywhere on the windscreen which is 40mm in size or bigger, your car will fail its MOT.

“Most importantly, it’s illegal to drive with a crack in your windscreen and you could face up to three penalty points and a fine if you’re stopped by the police.

“If you have an accident, you could be charged with a more serious driving offence, and your insurance will be invalidated.” 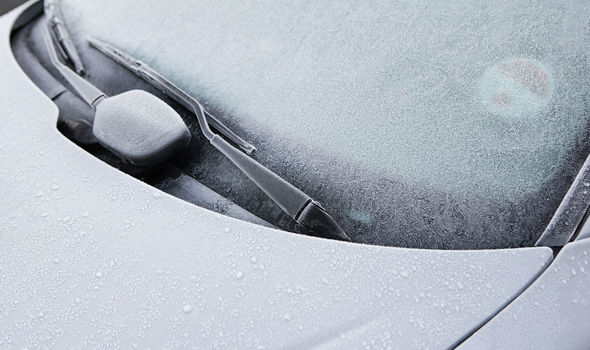 To safely remove ice from your car, drivers are urged to use a simple de-icer tool or de-ice spray.

These are built specifically for use on fragile windscreens and protects the glass from any damage or cracks when being used regularly.

If drivers do not have these to hand, Confused.com has explained drivers can make their own homemade remedy from water and one teaspoon of salt.

Once applied, the solution can be put into a misting spray bottle or can be gently wiped onto the surface of the windscreen.

The salt will help to melt the ice and frost on your car in just minutes without exposing your glass screen to any unnecessary dangers.

USwitch, Florence Codjoe said: “Drivers often feel less confident during the winter, as there’s a lot of uncertainty when it comes to the law.

“When faced with harsh weather conditions, we urge drivers to prioritise their safety before heading out on the roads, as not only could you increase the risk of a road accident, you could also invalidate your insurance and face a fine or penalty points on your licence.”