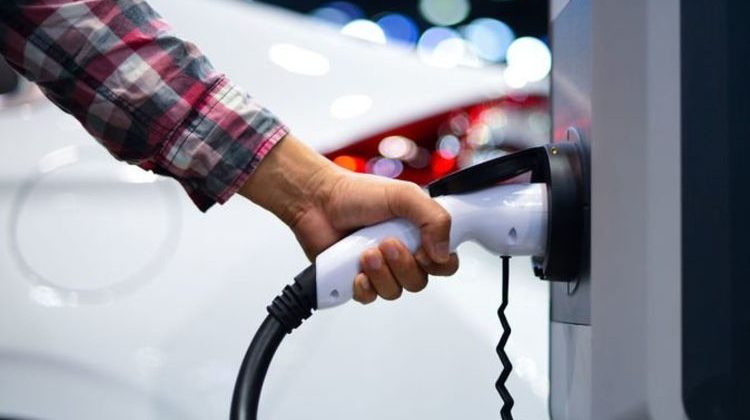 AA President Edmund King has warned the motoring group is “worried about” a future rise in interest for chargers in the coming years. He has warned there are “various metals” in the charging wires which could make them particularly attractive.

Speaking to Express.co.uk, he said: “The one we’re worried about at the moment, the new one, is people looking to target cables from electric vehicles.

“There are various metals in that wiring.”

As more drivers adopt electric cars, charging stations are starting to be installed on driveways and in many owners garages.

It is expected demand for charging stations and technology surrounding them could rise as motorists purchase new models in the run-up to the 2030 petrol and diesel car ban. 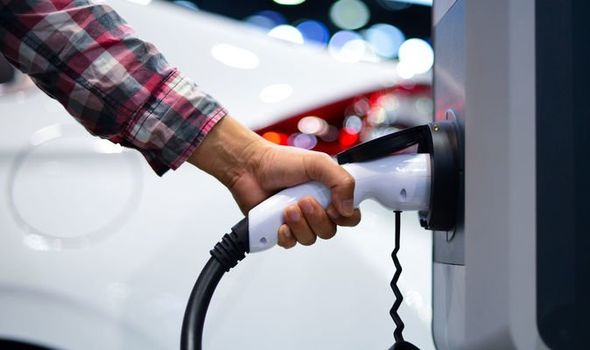 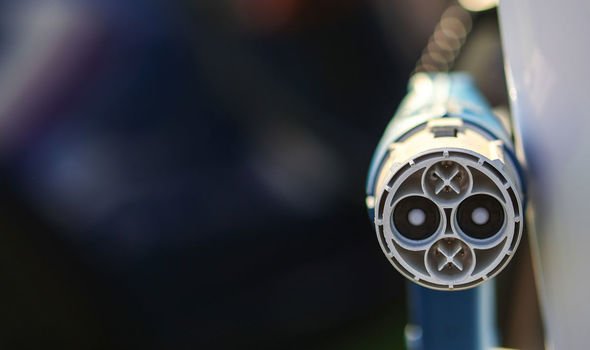 The AA President made the comments while speaking to Express.co.uk on the situation surrounding Catalytic Converter thefts in the UK.

He predicted the spate of thefts of the vital part was “time-limited”.

He says it will reduce as more drivers switch to electric cars as these are not fitted with Catalytic Converters.

However, he warns it is likely history will repeat itself and criminals will simply target the next big thing.

He said thefts would likely be based around “global commodity prices” where criminals could “make a quick buck”.

He said: “There’s a real precedent for this. It was probably about 10 years ago all the criminals were stealing lead from church roofs.

“The price of lead was really high.

“It was awful because most churches didn’t have security systems, there was no one there at night and it was quite easy for the criminals.

“Another one was the cables by the side of railway lines.

“The criminals are quite aware of global commodity prices and they know where they can make a quick buck.”

Earlier this year rubbish removal company Divert confirmed charging cable theft was on the rise in the UK.

They claimed thieves were able to sell the electric cart equipment for up to £200 a time to scrap dealers. 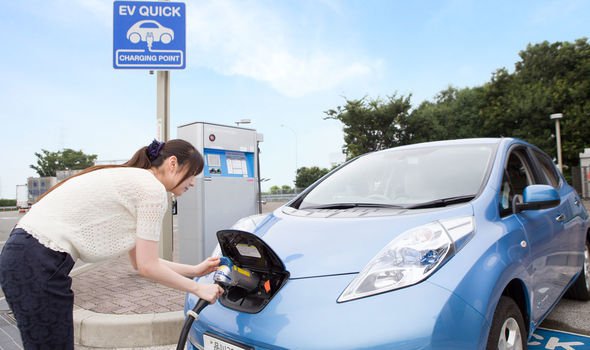 Many electric vehicles lock the charger in place to keep them secure but in some cases, this has not happened in periods of freezing weather.

Divert spokesman Mark Hall said part of the increase in theft is down to more cables becoming available.

He said: “With more people going green and choosing electric cars over petrol and diesel, there are more charging cables available for thieves to target.”