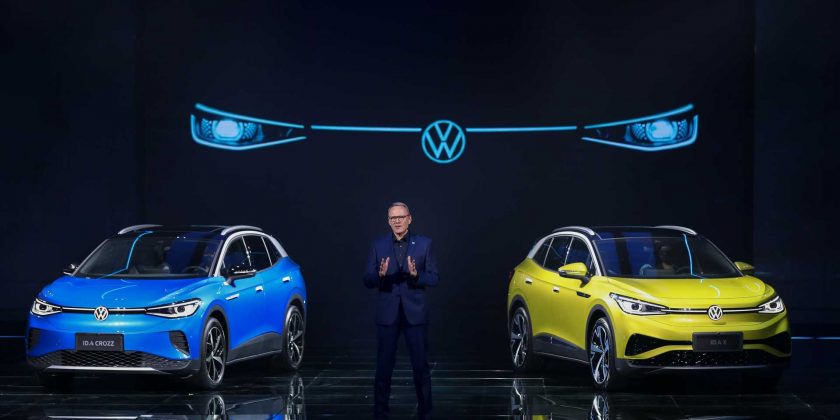 Only a few thousand units were sold in the couple first months.

The company prepared massive manufacturing capacity with two joint venture partners – FAW and SAIC but after the first few months, sales of ID.4 is barely above 1,000 a month.

Reuters reports a “worryingly slow start,” with only 1,213 units of ID.4 sold in May, which not only is a low number but lower than in April by about 200 units. We saw that the cumulative number since February is below 5,000.

Volkswagen’s lineup consists of two ID.4 and later this year will be expanded by two ID.6: 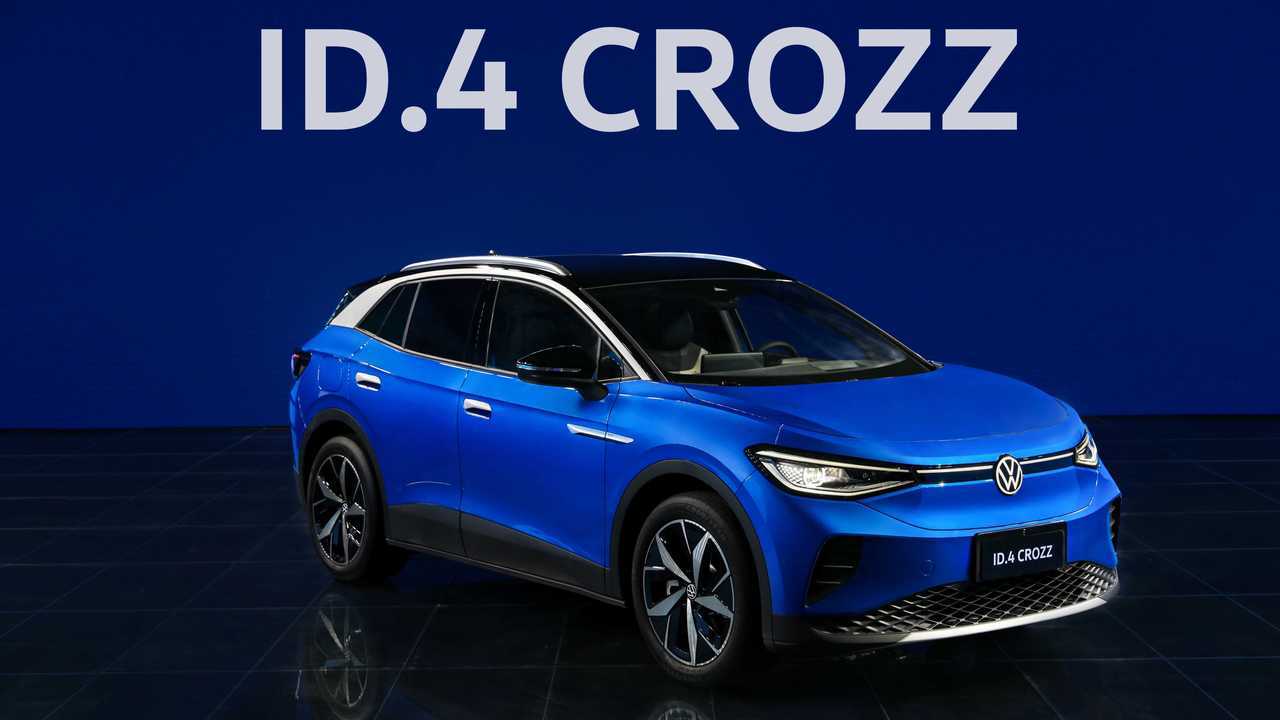 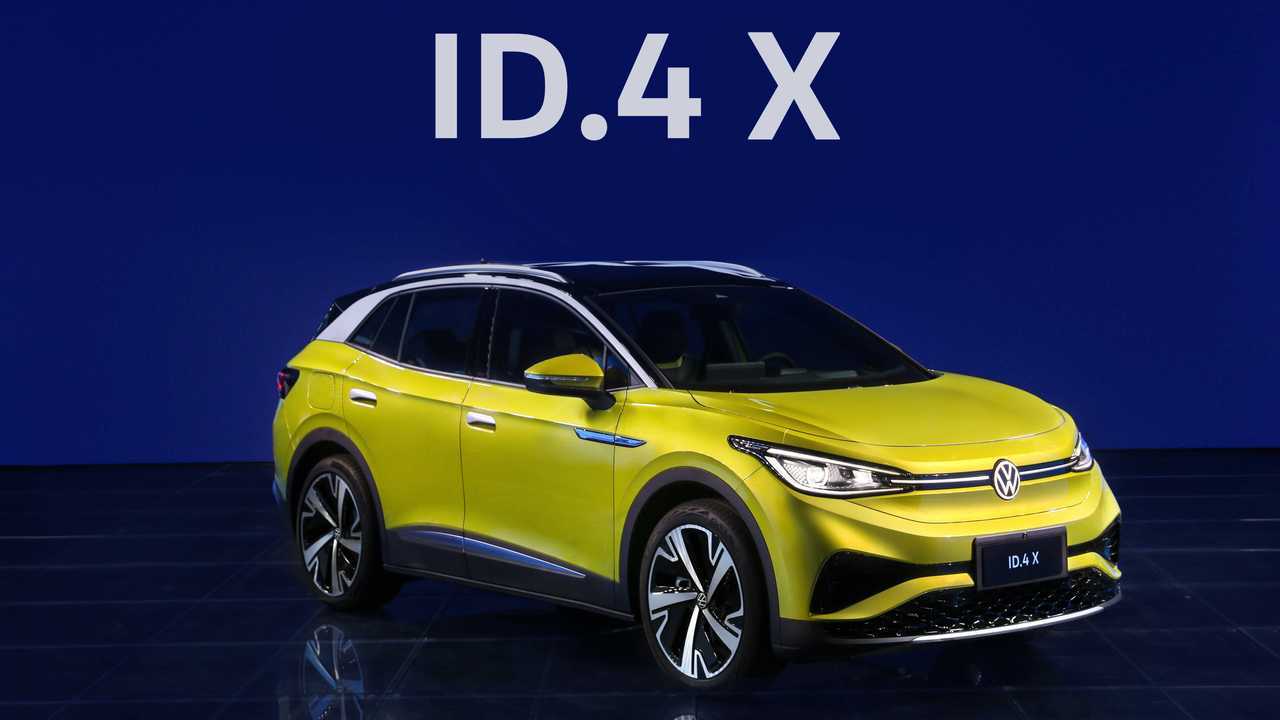 It’s quite interesting as in Europe, Volkswagen ID.4 appear to sell pretty well.

“The sales fall far short of initial hopes, four people with knowledge of the matter said, and what some other automakers have achieved with early sales of flagship EV offerings in the world’s largest auto market.”

For comparison, Tesla Model Y sales exceeded 6,000 in the first two months and stand at over 30,000 after five months.

The article points out that among the main reasons behind the slow start might be tough EV competition in China, lack of smart features compared to other EVs, and a switch to the agency sales model.

It’s difficult to say at this point whether Volkswagen really has a problem in China or it’s just a temporary issue.