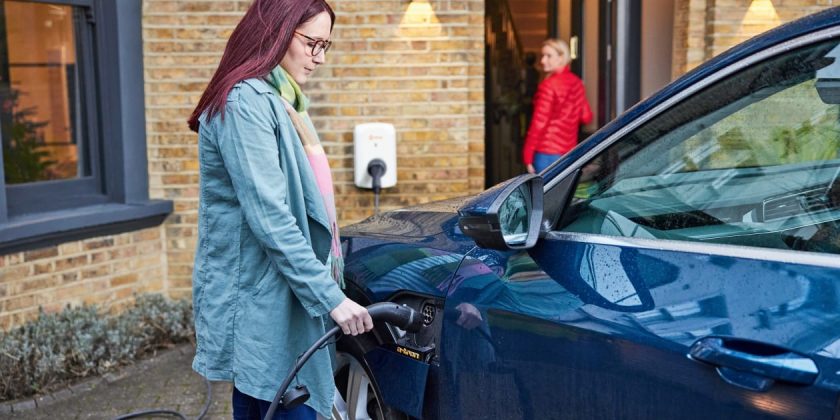 The cost of charging electric cars could rise significantly as a result of moves by regulator OFGEM to raise
the Energy Price Cap in April, potentially threatening the rate of EV adoption as consumers weigh up the benefits of switching from petrol or diesel cars.

The cost of electricity is driven mostly by the wholesale price of gas, which UK power stations use to generate between a third and half of the UK’s power. The figure rises when wind farms aren’t generating in calm weather.

Wholesale electricity costs are 300 per cent higher than a year ago and home bills could rise by as much as 50 per cent from April if OFGEM raises the cap as expected.

While many EV owners with smart home chargers benefit from low fixed-rate EV tariffs that offer cut-price off-peak electricity for charging, the Money Saving Expert website reports that most energy providers have pulled their EV tariffs.

EDF and Octopus Energy currently offer the lowest off-peak rates on their EV tariffs of just 4.5p and 7.5p per kWh respectively. EDF says its GoElectric tariff is still open to existing and new customers, and it intends to maintain the rate of 4.5p per kwh off-peak. Octopus raised its rate from 5p late last year, but says it’s committed to low EV tariffs as a ‘loss leader’ to encourage adoption. Even so, new EV drivers can’t sign up online, and Octopus requires customers to talk to its sales consultants on the phone because some may be better off sticking with their current domestic supplier. That ties in with general consumer advice that EV owners looking for the best deal need to carefully work out the overall cost to change.

“However, it’s worth noting that this is an exceptional period,” a spokesperson said, “and while the consequences will be with us for some time, normality will resume, and long term, electricity will be getting cheaper. Energy prices will come down with the move to low carbon (renewable generation), so the blanket statement of costs will come down in the long term.”

Ben Foulser, Head of Future Mobility at analyst KPMG UK, said: “Energy prices are a consideration for those thinking of switching to an electric vehicle. But petrol and diesel prices have also risen to their highest point for eight years. In assessing their outgoings against a rising cost of living on many fronts, it may well be that some people hold off that EV purchase for now and take stock. But others will still make the transition, factoring in total cost of ownership savings and driven by a desire to be more sustainable.“ 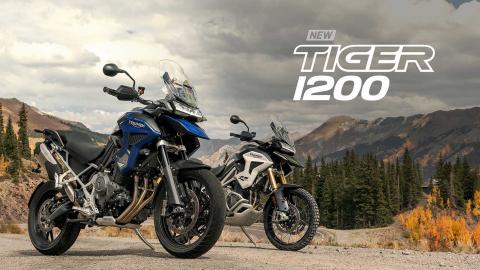