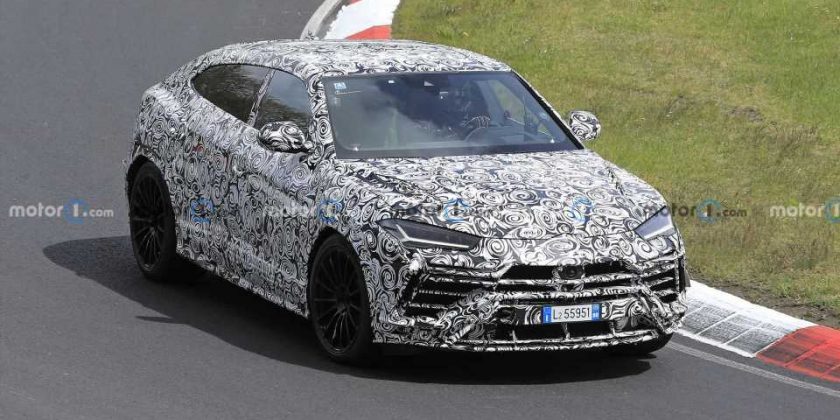 Lamborghini Urus has proven to be remarkably successful – if you’re in the posh part of town anywhere around the world, you are sure to see one – so it’s only natural that it will be given a second generation. It’s still a few years away, expected to launch in 2028 or 2029, but it will be an all-new vehicle, all-electric and built on a totally different platform to today’s model.

Lambo will reportedly launch a hybrid replacement for the Aventador next year, then a plug-in hybrid version of the current Urus (pictured in the gallery), then a hybrid successor for today’s Huracan in 2025. Autocar tells us that the automaker’s first fully-electric vehicle will actually debut in 2028 and it will be a vehicle with 2+2 seating, which may very likely be a crossover of sorts.

Interestingly, the Italian automaker won’t give up on its big V12 and V10 engines and it will debut an all new version of the former, which will be used as part fo the hybrid system for the Aventador successor. 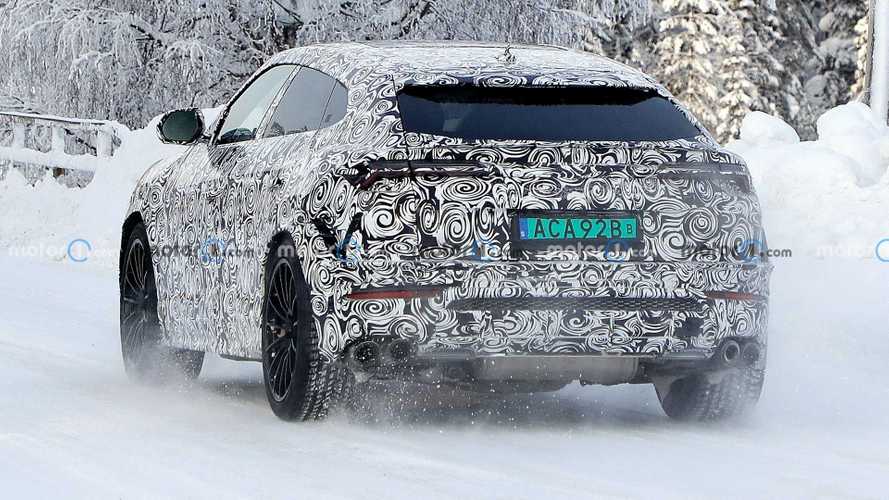 We currently don’t know too much about this first Lambo EV, but the company’s CEO, Stephan Winkelmann, has shared that

When it comes to the first full-electric car, it’s clear that our approach is clear and prudent.

Clear because we say: ‘Yes, electrification is part of our future’. And prudent because we say: ‘It’s a completely new car: the fourth model. It’s a segment we haven’t been in for decades, if we speak about a 2+2 or four-seater, maybe also high from the ground, with more ground clearance.’

One year after it launches this first EV, Lamborghini will reportedly launch the Urus BEV, and thus its first two electric offerings will both be crossovers. This is a bit odd given the fact that Lamborghini is known for its rakish supercars much more than it is for making SUVs, as successful as the Urus has been.

But development of the first EV has not even started yet and according to Winkelmann,

It’s advancing in the sense that we’re deciding this year what type of car this is going to be, and not only volumes, pricing and body style, but also much more on the content of the car. If everything goes accordingly, we’re going to kick off the project by the end of this year.

There’s therefore a chance that the automaker will decide against the two electric SUV approach and turn one of them into a sedan or some type of sportier fastback/hatchback. Many car fans are still hoping for the 2008 Estoque sedan concept to spawn a production vehicle, and having one high-riding vehicle and one sedan as a brand’s first two electric offerings sounds more sensible than just offering two crossovers, alienating those buyers who don’t want the raised ground clearance and who prefer lower and sportier vehicles.

Even if it does go ahead with the two high riders as its first EVs, Lambo will still differentiate them on price. The Urus replacement will be the more exclusive and expensive model, while the other will be smaller, cheaper and more attainable. Winkelmann put the smaller model in context by saying that

At the end of the day it’s a more versatile car than the Urus so less affected by the purist approach of Lamborghini, which we have in the super-sports car business.