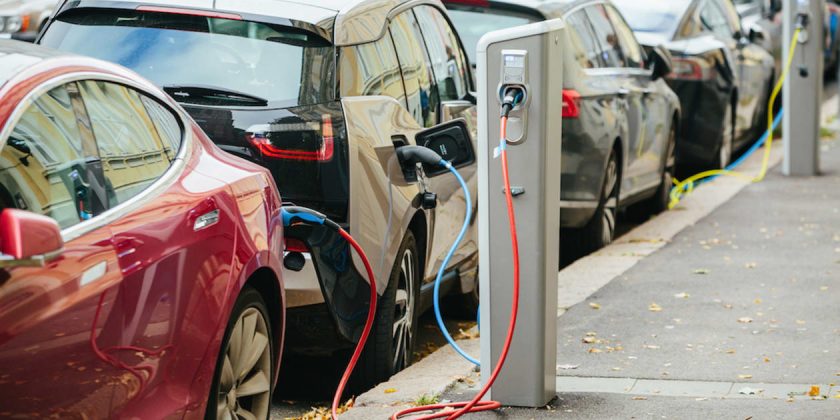 Electric car drivers are paying vastly different rates to charge at their cheapest local charge points, depending on which region of the country they live in.

New research from British Gas has revealed that while 21 councils, including Bridgend, Leeds and Woking, offer free charging on the chargers they own, there are other areas where drivers have to pay up to £4 per kilowatt hour.

Typically, drivers in the south are being charged 28 per cent more than those in the north to top up their EVs on the cheapest council-owned chargers. The average rate in the south (East Anglia, London, the south-east and south-west) on these types of charger is 32p, compared with 25p in the north (Wales, the Midlands, the north-east, north-west and Yorkshire & The Humber).

This is in spite of drivers in the south having access to 1,468 more on-street charging points than those in the north.

Also part of the research was a survey of 2,000 drivers, of whom 49 per cent said they would consider buying an EV as their next car. That said, 29 per cent said high public charging costs were one of the biggest barriers to them going electric.

A further 42 per cent are put off by the time it takes to charge, while 60 per cent believe there is a shortage of information on both public- and home-charging costs.

Lucy Simpson, head of EV enablement at British Gas, said: “While the government does offer certain financial incentives at the point of purchase, charging costs are still a barrier to electric vehicle adoption.”

She added: “It’s unfair that those who don’t live in areas with either free or low-cost charging are being discriminated against based on their address. If this continues, we risk leaving a huge number of drivers behind in the transition to electric cars.”