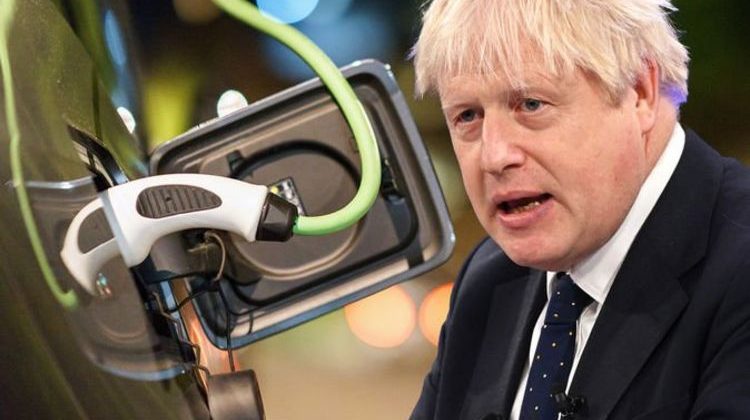 AutoTrader’s Commercial Director Ian Plummer said interest from electric cars is coming “exclusively from wealthier postcodes”. He said many simply “can’t afford” the extra price for electric cars compared to petrol and diesel models and warned the Government needed to “grasp’ the issue before they can achieve mass adoption.

They said “price is a problem” and called for specific targeted incentives to win over drivers.

The comments come just a day after the Government released its Net Zero Plan which set guidelines for mass EV adoption.

Mr Plummer said: “The £620million investment in grants for electric vehicles and street charging points is welcome, but Ministers should consider how that investment is targeted.

“Our data shows that interest in electric vehicles is coming almost exclusively from wealthier postcodes.

“The comparatively high up-front cost of EVs is proving to be a massive barrier for people on average or below average incomes.

“The Government and industry simply has to grasp this nettle if it is to supercharge mass adoption.

“Incentives are needed to bridge the gap between traditionally fuelled cars and EVs for those who simply cannot afford the “green premium”.

“The recent petrol crisis had a big impact on interest in electric vehicles; we saw a huge spike in views on our marketplace and it’s persisting.

“People are very receptive, but at the moment price is a problem and non-targeted incentives may not make much of a dent in that.

“The irony is that many EVs are actually cheaper to own than their petrol equivalents.

“But it can take three years or more before that benefit becomes apparent.”