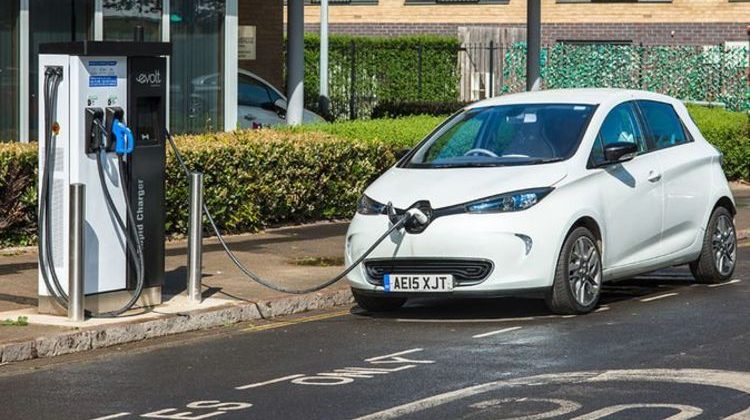 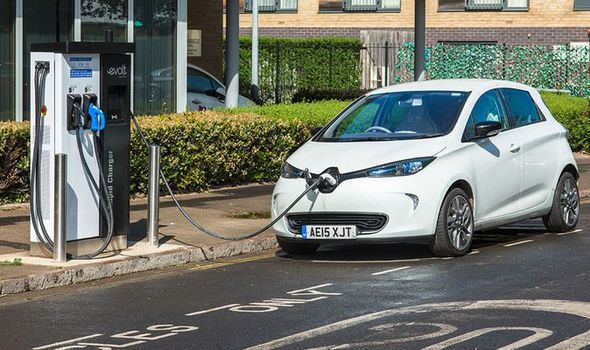 August was the first month ‑ outside of the anomaly caused by the lockdown to car sales ‑ that electric surpassed diesels. Ben Nelmes, of transport research organisation New AutoMotive, said: “It’s great to see electric car sales going from strength to strength.

“Another 6,000 motorists are set to benefit from cheaper running costs, a better driving experience. And we all benefit from cleaner air.”

Mr Nelmes said it was now essential that the Government moves to ensure charging points are installed nationwide to enable the green revolution to continue unhindered.

He added: “August’s figures are yet more evidence that the transition to electric vehicles is gathering pace. The UK will benefit if the Government acts now to ensure that the charging infrastructure is rolled out rapidly and that people are equipped with the skills they need to get ahead of the curve.

“This summer, we heard some people suggest that the UK should try to resist the inevitable transition to EVs. Doing so would be like building sandcastles against the incoming tide.”

The figures were compiled by Electric Car Count, which tracks new car registrations in the UK.

The north-east of England, Birmingham and London have emerged as electric hotspots in recent months. However, Oxfordshire leads the way, with one in five new cars bought there now fully electric.

Volkswagen is currently the most popular make, ahead of Kia, Audi, Tesla and Hyundai.

Last year, the Government announced a £2.8billion package to encourage drivers to switch to greener vehicles.

Transport Secretary Grant Shapps has called for car charging points to be redesigned to make them “iconic and recognisable” like red phone boxes.

And he has even commissioned a firm to come up with a new design, that will be unveiled at the forthcoming COP26 UN Climate Change Conference in Glasgow.