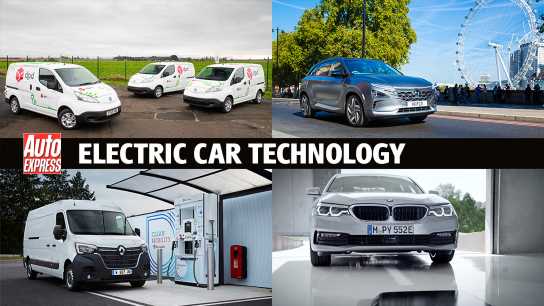 Electric car technology has developed at a rapid pace but where do we go from here? 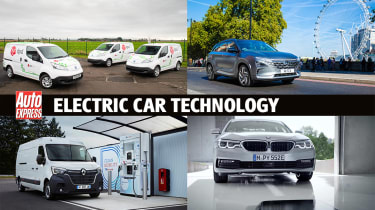 Electric car technology has accelerated at an exponential rate in recent years. The UK is banning the sale of new petrol and diesel cars – including hybrids – in the medium term, and other countries are developing similar policies.

This means manufacturers have been forced to get a move on with developing fully electric cars that are affordable, practical and desirable. Battery technology is one specific field that has seen huge strides, but numerous other areas have advanced, too.

As these trends continue, here’s a rundown of what the future of the electric car might look like.

The battery is the most important part of an electric car, and also where some of the biggest innovations are being made. In recent years, range has risen while charging times have fallen, and this is only continuing.

EVs that can achieve more than 200 miles on a single charge are now commonplace, while the latest Tesla Model S has a maximum range of 402 miles.

And it doesn’t stop there. Last year, a German company called Innolith AG announced that it was working on a new type of EV battery that could allow a car to have a maximum range of 620 miles. The technology, which could be commercialised as early as 2022, uses a non-flammable inorganic electrolyte, which reduces the risk of the vehicle catching fire compared with the flammable organic electrolyte found in traditional electric car batteries. 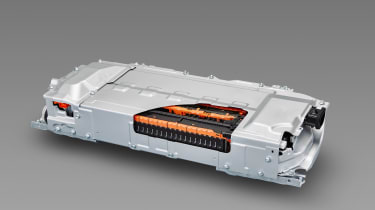 Concerns also need to be addressed over the environmental and humanitarian impact of battery production. The Committee of Climate Change warned last year that if the UK’s 31.5 million cars were to be replaced by EVs by 2050, the process would demand almost twice the current annual global supply of cobalt.

Roughly 60 per cent of the world’s cobalt comes from the Democratic Republic of Congo – one of the most politically unstable countries on Earth – and, of that, 20 to 40 per cent comes from ‘artisanal’ mines, where the metal is dug out by hand, often by child labour, in unregulated conditions.

Even so, manufacturers are looking at cutting the amount of cobalt in their batteries. Elon Musk, for instance, has promised the next generation of Tesla cars will not have any cobalt in their batteries at all, and all of the brands we spoke to as part of a 2018 investigation (Issue 1,555) say they are committed to ethical sourcing, to ensure there are no human rights abuses in their supply chains.

Lithium-ion battery production is another issue, because it can create devastating side effects when it goes wrong – such as toxic chemical leaks, which destroy local habitats of fish and other wildlife.

In order to improve efficiency and get as much use out of new batteries as possible, battery recycling and ‘second life’ systems are being implemented by various manufacturers. One example is Honda, which has a scheme to collect old lithium-ion and nickel-hydride batteries from 22 countries, allowing them to be reused in applications such as home energy storage.

Mercedes is another company that’s making ambitious plans to advance its battery technology. It’s currently working on a replacement for lithium

– something that will take a number of years. In the meantime, the firm is planning to use silicon anodes instead of carbon, which will reduce CO2 emissions at the point of recycling, and increase EV mileage from a single charge by around 20 per cent.

Solid-state technology is the next big step in battery advancement. This will see the current liquid electrolytes replaced with solid electrolytes, resulting in a weight reduction and a predicted efficiency improvement of around 35 per cent.

Further developments in weight reduction and efficiency will come when lithium-sulphur batteries come to market in EVs, possibly in the early 2030s. After this, we might see fully compostable organic batteries, which will not only be the best environmental option, but will also allow for very fast charging times. 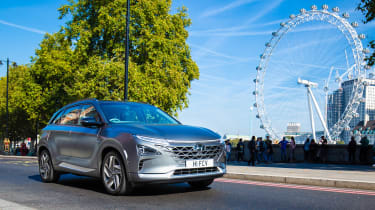 Hydrogen fuel-cell power is something that a few manufacturers – including Toyota, Honda and Hyundai – have invested a lot of time and resources into developing for use in passenger cars.

Although the fuel source has its merits and almost certainly has a future in large haulage vehicles – with one Ford executive having described it as “essential” – the car industry as a whole has placed its bets on direct electric power instead. This is due in no small part to concerns over the methods used to produce hydrogen, and questions over how it can be safely stored.

One way hydrogen could still be applied with fully electric cars, though, is when it comes to charging. Last year, UK-based firm called AFC Energy unveiled a new hydrogen-powered rapid charger called CH2ARGE.

The system sees tankers deliver compressed hydrogen to on-site units that use it to generate electricity. This is then stored in a 40kW battery, from which a nearby rapid charging unit can draw power. 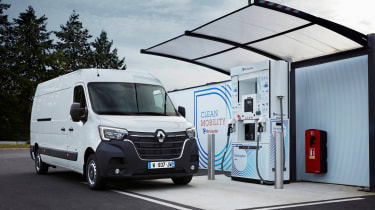 With more people than ever choosing to do their shopping online – be it for groceries, clothes, electronics, or just about anything else – the topic

of last-mile delivery (a parcel’s final trip from depot to door) has become more significant.

Typically, around half the cost of shipping a package comes in the last few miles of its journey to your home. With consumers getting used to incentives such as free shipping, and less willing to pay for postage and packaging, courier companies need ways to save money.

Electric vehicles could be a huge help in this regard. Unlike their petrol and diesel counterparts, they aren’t affected by the clean air zones popping up in cities all around the world.

In addition, they’re cheaper to run and require less servicing than internal combustion-engined vehicles. There are also a number of compact electric delivery vehicles on the market, which can be helpful in narrow city streets. 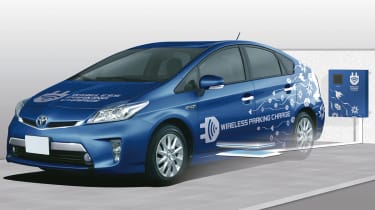 Another one of the big barriers to the widespread adoption of electric cars is charging. Motorists used to the splash and dash refueling of petrol and diesel cars don’t like the thought of being immobilized for hours on end while their electric cars take on a charge. And those without off-road parking wonder how they would find somewhere to top up at all.

In reality most people could recharge an electric car in the huge amount of time that their current petrol model sits dormant and those lacking parking spaces could plug-in at public charging locations but if wireless charging technology could be brought to fruition even the naysayers could be brought round.

Wireless charging does exactly what you would imagine. You park your car on pad, that can theoretically be placed under the road surface, and this charges its battery with no need to plug in. It’s the same with the charging pads for smartphones, just bigger. The technology exists and various companies are working to bring it to market. A trial for wireless charging taxis has been announced in Nottingham.

What’s a little further off is dynamic wireless charging – the ability to charge a car while it’s on the move. Tech firm Qualcomm has demonstrated a system that can charge a car from beneath the road at speeds of up to 70mph but we’re some way off getting that on the M1.

Find out about the future electric cars coming soon here… 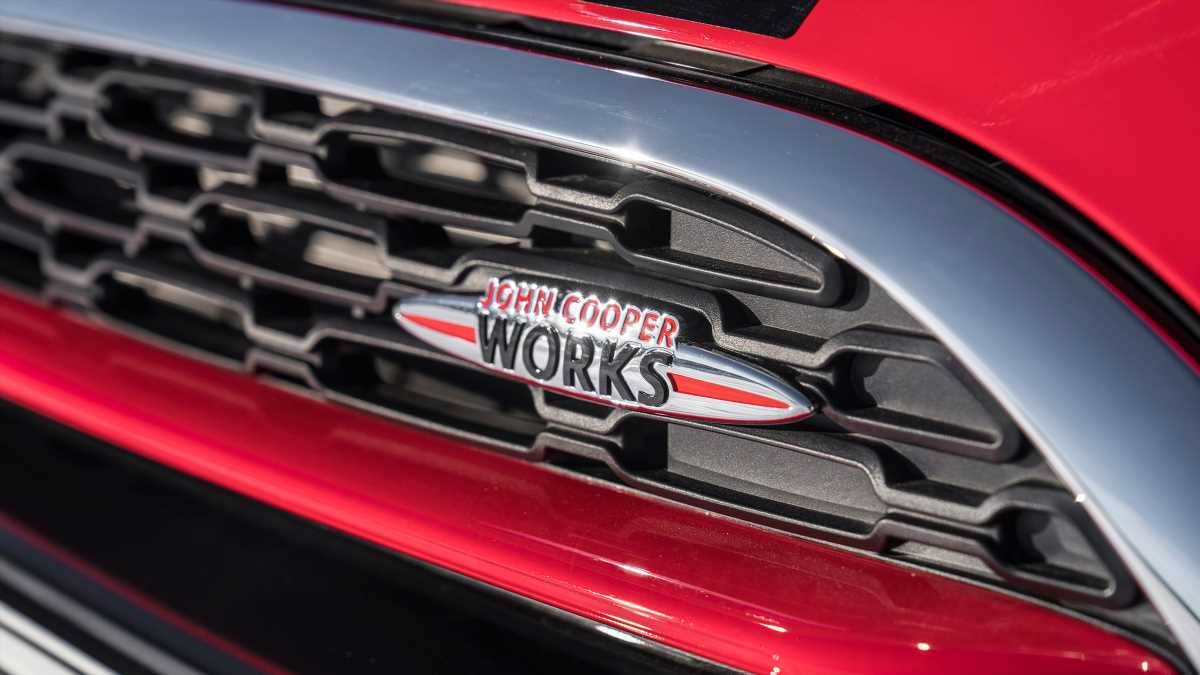 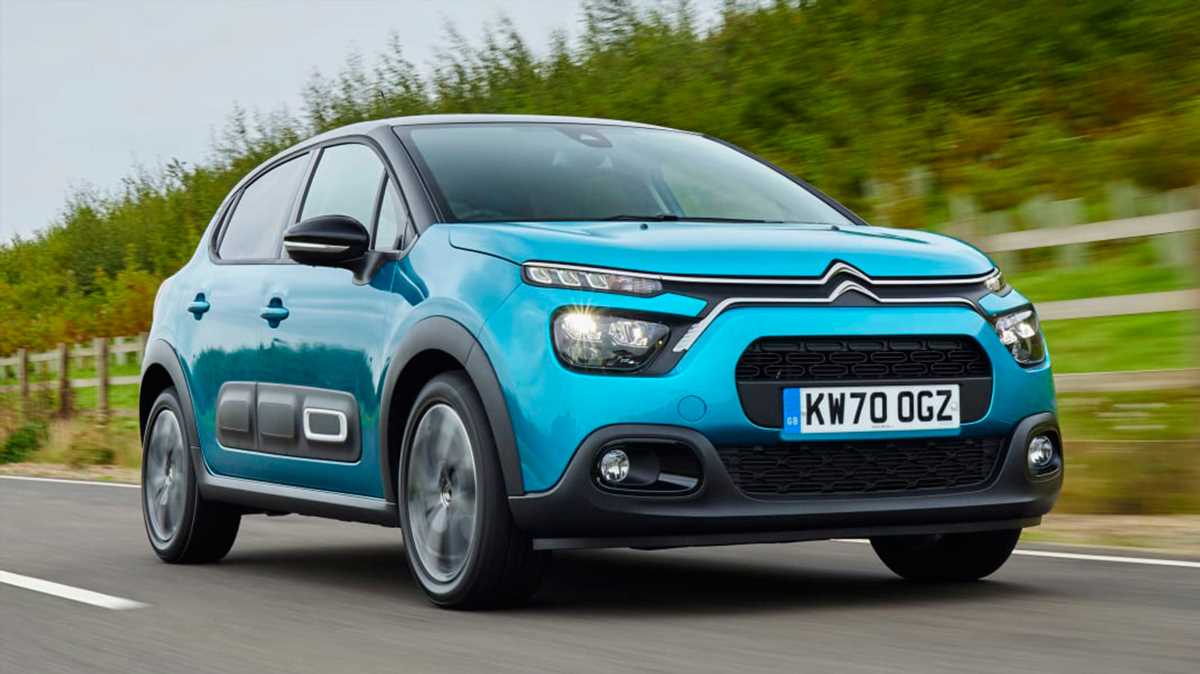 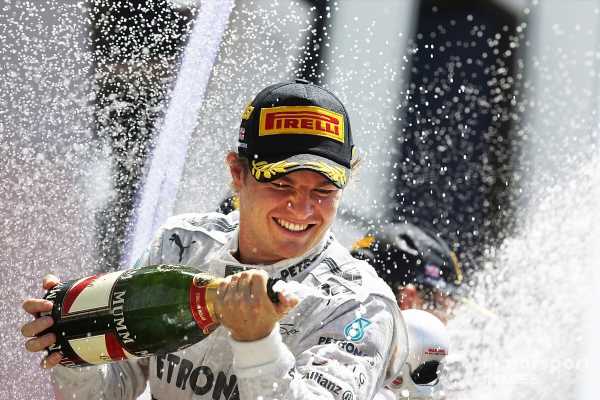