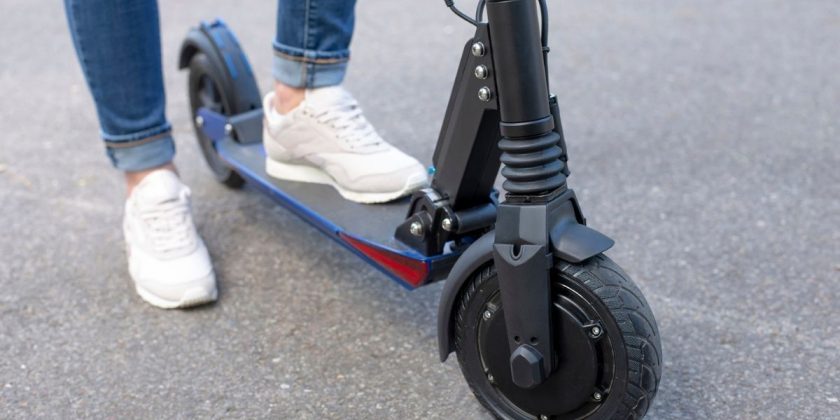 The Queen’s speech delivered by Prince Charles today included the legalisation of the use of e-scooters, despite a huge surge in not just the amount of people hospitalised from using them but also a massive increase in ambulances needed to attend e-scooter accidents.

Transport Secretary Grant Shapps confirmed in April he would announce the legislation surrounding e-scooters in the Queen’s Speech 2022.

That’s despite the fact some 82 percent more ambulances were called to assist e-scooter related accidents during 2021 than 2020.

713 e-scooter related accidents were attended by NHS ambulance vehicles during 2021, which is a huge leap from the previous year’s figure of 392.

Elsewhere, Major Trauma Group data also revealed that the number of e-scooter accident patients being referred to A&E increased by 40 percent between 2020 and 2021, with 173 patients treated at the scene of an accident being taken to their local A&E facility during 2021 compared with just 124 during 2020.

All Ambulance Trusts that responded to the freedom of information request saw an increase in the number of e-scooter accidents attended.

While there have been several trials of e-scooter use on roads in the UK, private use anywhere has been banned up to now.

Mr Shapps said the plan was to “introduce legislation to allow the Government to regulate e-scooters in the 2022–23 session.

“The Government would then be able to stipulate that all e-scooters sold met certain standards concerning speed, power and lights, among other things.”

Mr Shapps told the Commons Transport Select Committee last month that “in the future I want to crack down on the illegal use on roads of non-compliant e-scooters”.

He praised the Government-approved rental trials, saying millions of miles had been driven.

Committee member Simon Jupp pointed out there have been “900 collisions, 11 of which were fatal”.

Mr Shapps replied, saying: “We will take powers to properly regulate and then be able to decide the usage of them.

“They’re a reality, they exist. If these things exist they need to be made safe, and I think the trials have been useful in gathering data and there’s more data still to gather.”

Currently, anyone with a privately-owned e-scooter is legally restricted to use on private land, but they are still frequently seen in towns and cities.

The Labour MP for Exeter then asked the Transport Secretary when the DfT will “get a move on and properly licence these things”.

Mr Shapps responded: “I shall announce it on May 10.”

Martin Usher of Lime Solicitors said: “Private e-scooters are already being used on the streets despite this being illegal, and these privately owned vehicles can be altered to reach considerable speeds that those involved in the public trials do not allow, due to a lack of proper regulation.

“As CoMo UK have highlighted in their letter to the Department for Transport, hundreds of thousands of unregulated e-scooters are illegally used on public roads, and through legalising private e-scooter use the Government will also be forced to crack down on safety issues, in turn reducing the number of avoidable serious injuries caused on the roads.

“We need to face the reality that transport is evolving, and micro mobility vehicles and e-scooters will be on our roads, for better or worse.

Legalisation presents the significant opportunity to enforce tighter safety regulations for private e-scooters, and to improve education to ensure that all road users have access to safe, green transport.”