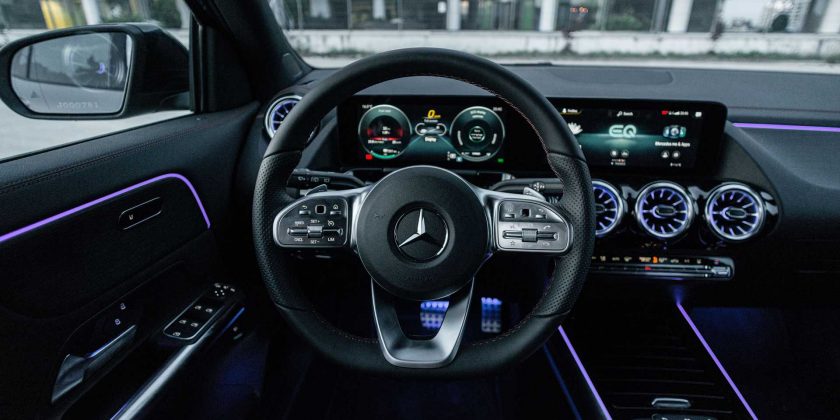 Automakers are nowadays plagued by supply chain issues mostly caused by the semiconductor shortage and more recently the situation in Ukraine, which has increased raw material prices and affected their availability. Mercedes-Benz is feeling the pressure too with the company announcing recently that it could struggle to keep up with rising demand for its EVs.

Mercedes is currently in the process of launching models to create a parallel lineup of electric vehicles, most of which are bespoke, although some are still based on internal combustion-engined vehicles. The manufacturer already has three crossovers and SUVs and two sedans and it plans to add more, catering for quite a wide range of potential buyers. 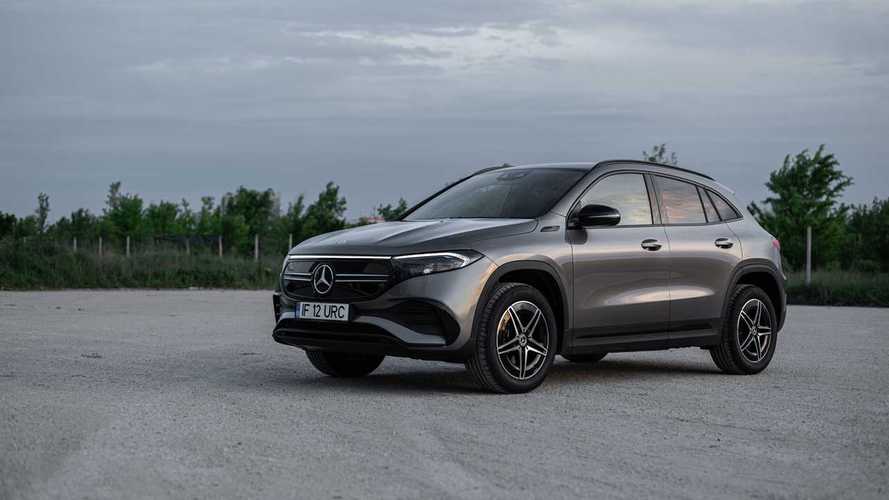 Its most affordable model, the EQA (pictured), which is not available in the US, starts in Germany from €47,540 (just over $50,000), making it fairly attainable by EV standards, especially considering the badge premium. At the other end of the scales will sit the Maybach EQS SUV, which will probably cost at least four times more than the EQA.

Mercedes-Benz CEO Ola Kallenius spoke yesterday at the Financial Times Future of the Car 2022 conference and voiced his concern that the manufacturer may not be able to deliver electric vehicles as quickly as it would have liked. When asked if this is because demand is higher than the supply, a point launched by other manufacturers such as VW, Kallenius said

That’s largely true for us as well.

We had already started taking actions in our channel management to make sure we watched the quality of our margins and pricing power – and in that regard, the supply constraints have been like an unwanted experiment.

He also confirmed that the new EQ lineup had been very well received by buyers, saying their response has been

So tremendous that we are doing everything we can to get the cars to the customers as fast as we can.

Kallenius also reaffirmed a previous point that Mercedes would most likely move away from making smaller vehicles and that vehicles like the current A-Class may not get a new generation. He adds that

Even before the supply constraints started, we had made it clear that our strategy isn’t to chase volume but to chase value for our customers and company.