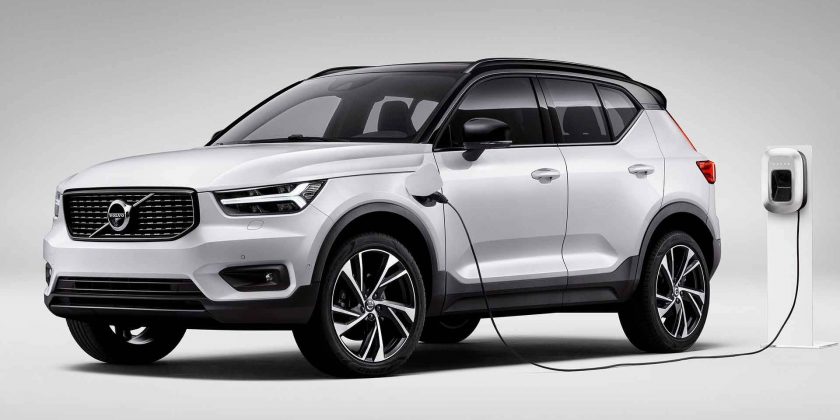 We would not pay too much attention to the model rank this time, as it was unusual month.

The car market in Europe was down by 26% year-over-year in January 2021, but that did not stop plug-ins from growing.

According to EV Sales Blog, some 112,593 passenger plug-in electric car sales were registered last month (up 50% year-over-year), which represents 14% of the total market. For comparison, a year ago the market share was 6.6%, while the average for 2020 is 11%.

January 2021 was a pretty unusual month for plug-ins in Europe. BEVs were in kind of a rest mode after the rush in 2020, while PHEVs dominated the plug-in segment (58% share, much higher growth rate).

The most popular models in January

Top 20 models for the month and YTD: