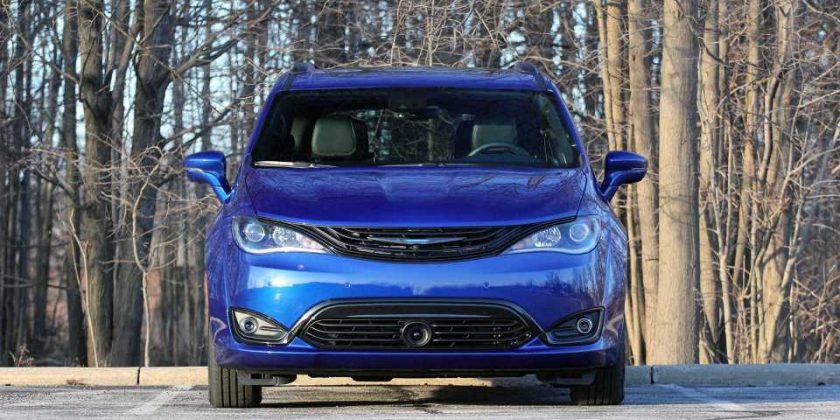 Undisclosed new FCA plug-ins will be produced in Canada.

According to the latest media reports, Fiat Chrysler Automobiles (FCA) is going to invest between $1.35 billion and $1.5 billion CAD ($1-$1.14 billion USD) in its Windsor assembly plant in Ontario, Canada.

A tentative deal with Canadian autoworkers includes the production of new plug-in hybrid “and/or” all-electric cars at the site, starting around 2024, as well as new/current conventional models.

It’s expected that the plant will continue to produce the Chrysler Pacifica and Voyager minivans and Grand Caravan.

As a result, some 2,000 new jobs might be added to the plant, previously affected by the layoffs.

“Work at the plant would begin in 2023 with a 38-week ramp-up, according to Dias, with the first production vehicles rolling off the line in 2024. He said it was “too soon” to know what vehicles FCA will assemble on the new platform, though he said it will be able to build “multiple vehicles” including cars, crossovers and pickups, depending on consumer demand.”

Separately, at the Brampton plant in Ontario, the company will introduce three derivatives of the Dodge Charger and Challenger and to extend the life of the aging Chrysler 300.