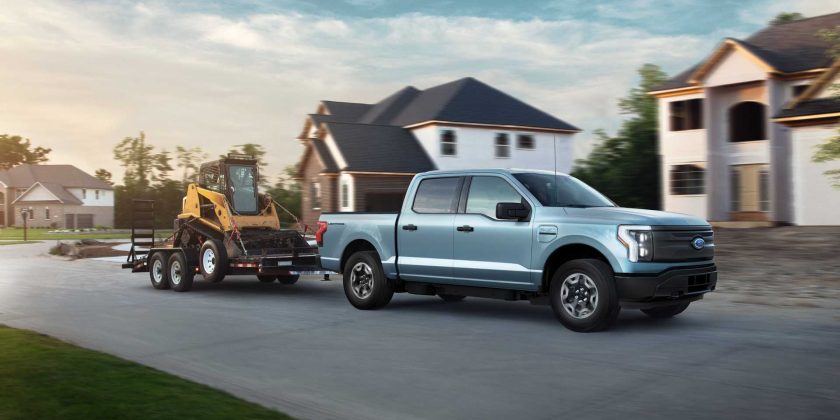 It’s official. The reservations for the Ford F-150 Lightning all-electric pickup are closed in the U.S. and the option was removed from the manufacturer’s website.

There is still an option to reserve one through the Ford Canada website, but we assume that it will soon disappear as well.

Additional info, provided by F150gen14.com forum users, who received emails from dealers (specifically AutoNation Ford dealer), indicates that Ford has closed the reservation system for the electric F-150 on December 8 to prepare for the upcoming order bank opening.

The order bank will be opened in January 2022 (as the unofficial report said), ahead of the production start on schedule in Spring 2022. However, it’s already clear that demand exceeds the supply and not all reservation holders will receive an invitation to order the 2022 model year vehicle.

The company was approaching 200,000 reservations of the F-150 Lightning as of November 18 – according to Ford’s CEO Jim Farley.

We don’t know how many units Ford will be able to produce in 2022, but Jim Farley says they are doing ” whatever it takes” to double the capacity.

Screenshot of AutoNation Ford email posted on the F150gen14.com forum:

We are not entirely sure whether the configurator of the Ford F-150 Lightning will be available for the general public, or only for the invited reservation holders. Hopefully it will be available, as we would like to more easily analyze the offer. 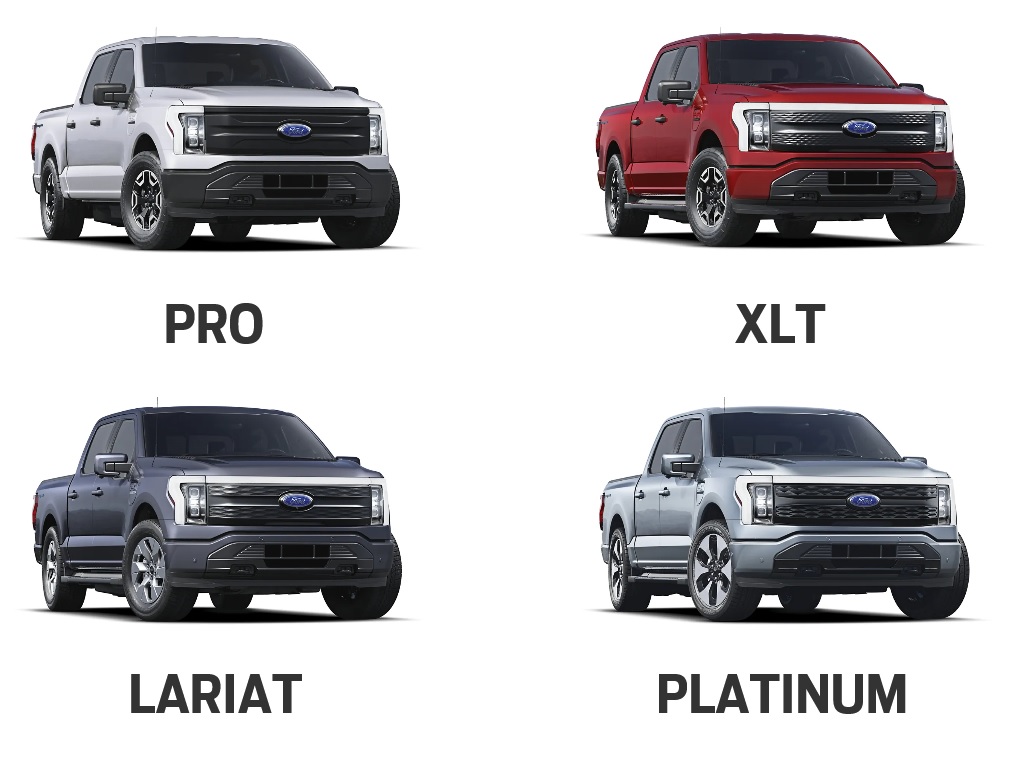 All versions are dual-motor, all-wheel-drive, but the power output differs depending on the battery pack (there are two options). Ford expects that the bigger battery version will provide 300 miles (483 km) of range.

The entry-level version starts at $39,974, but the top-of-the-line version might cost more than $90,000. We guess that the high-price versions will be prioritized.