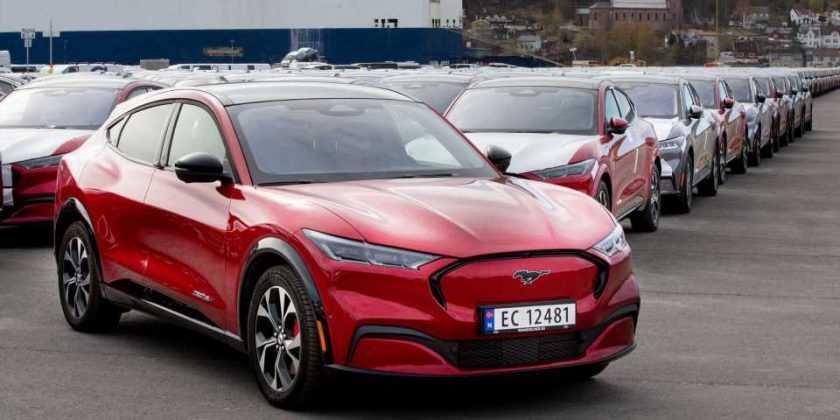 Ford is reportedly delaying the start of production for the Explorer and Lincoln Aviator all-electric SUVs by roughly 18 months, and no longer plans to manufacture them in Mexico.

The information comes from a memo Ford sent suppliers this week, a copy of which was obtained by Automotive News. In the document, supplierss are being informed that the new EVs, previously codenamed CDX746 and CDX747, are now expected to enter production in December 2024 under the U759 and U760 program names. According to suppliers, Ford originally planned to begin output in mid-2023.

While this is obviously disappointing for both Ford and potential buyers of the all-electric SUVs, there a silver lining to this: the automaker will be able to significantly increase Mustang Mach-E output at the Cuautitlán plant in Mexico.

In the memo, Ford also told suppliers that the Explorer and Aviator EVs are being moved from to a yet-to-be-determined location. The electric SUVs were set to be Ford’s next major EV launches after deliveries of the F-150 Lightning start in the spring of 2022. 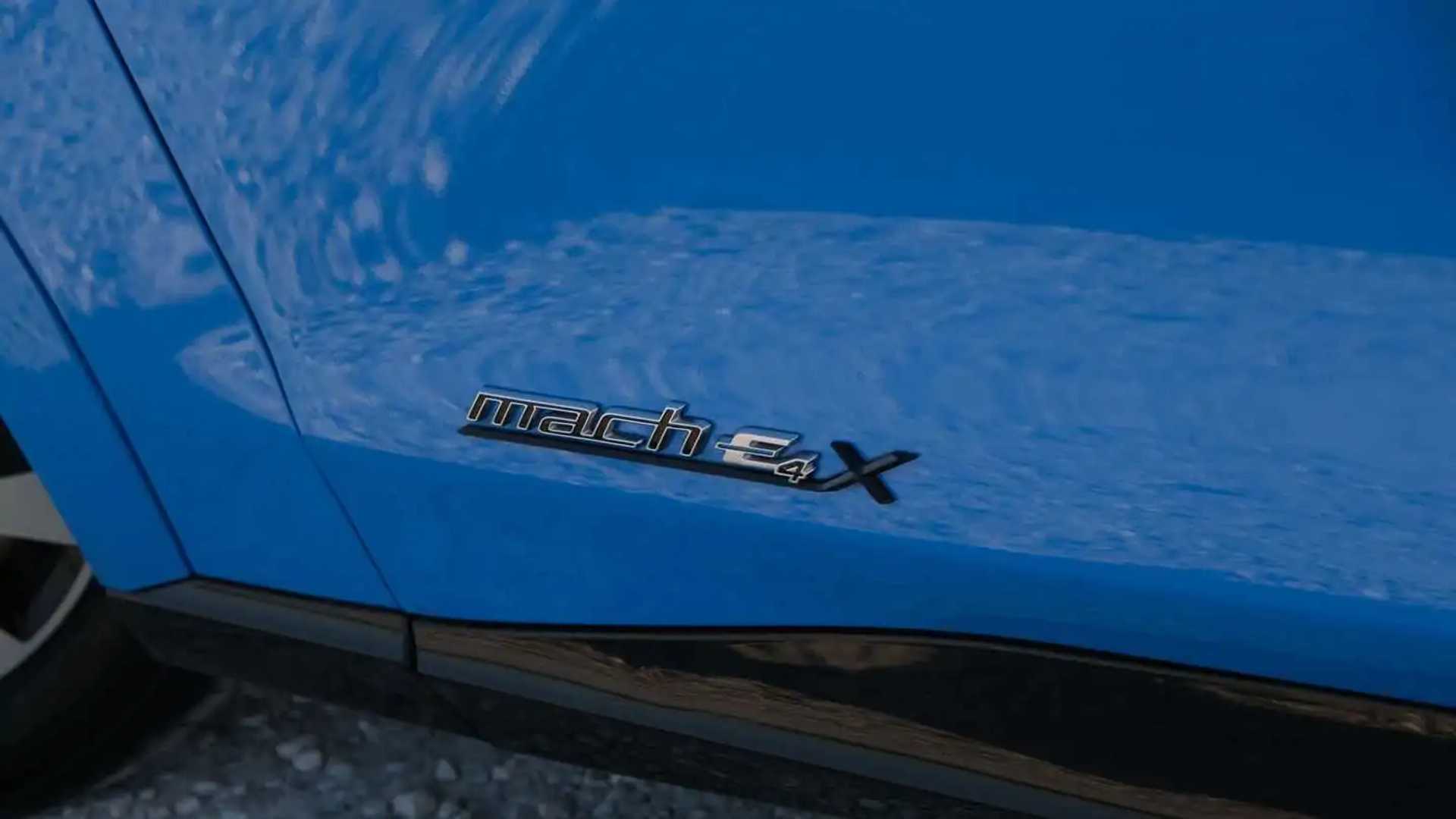 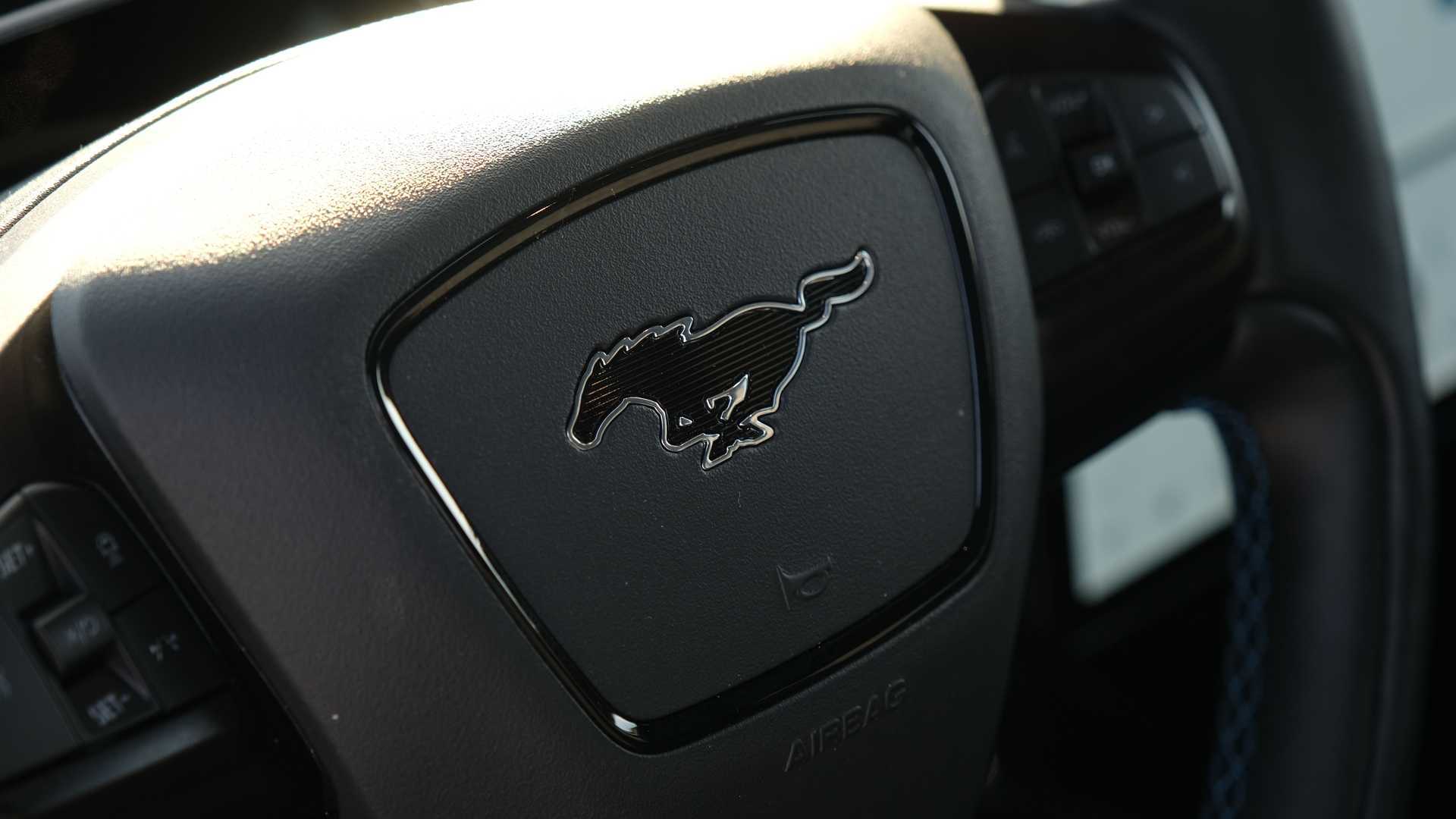 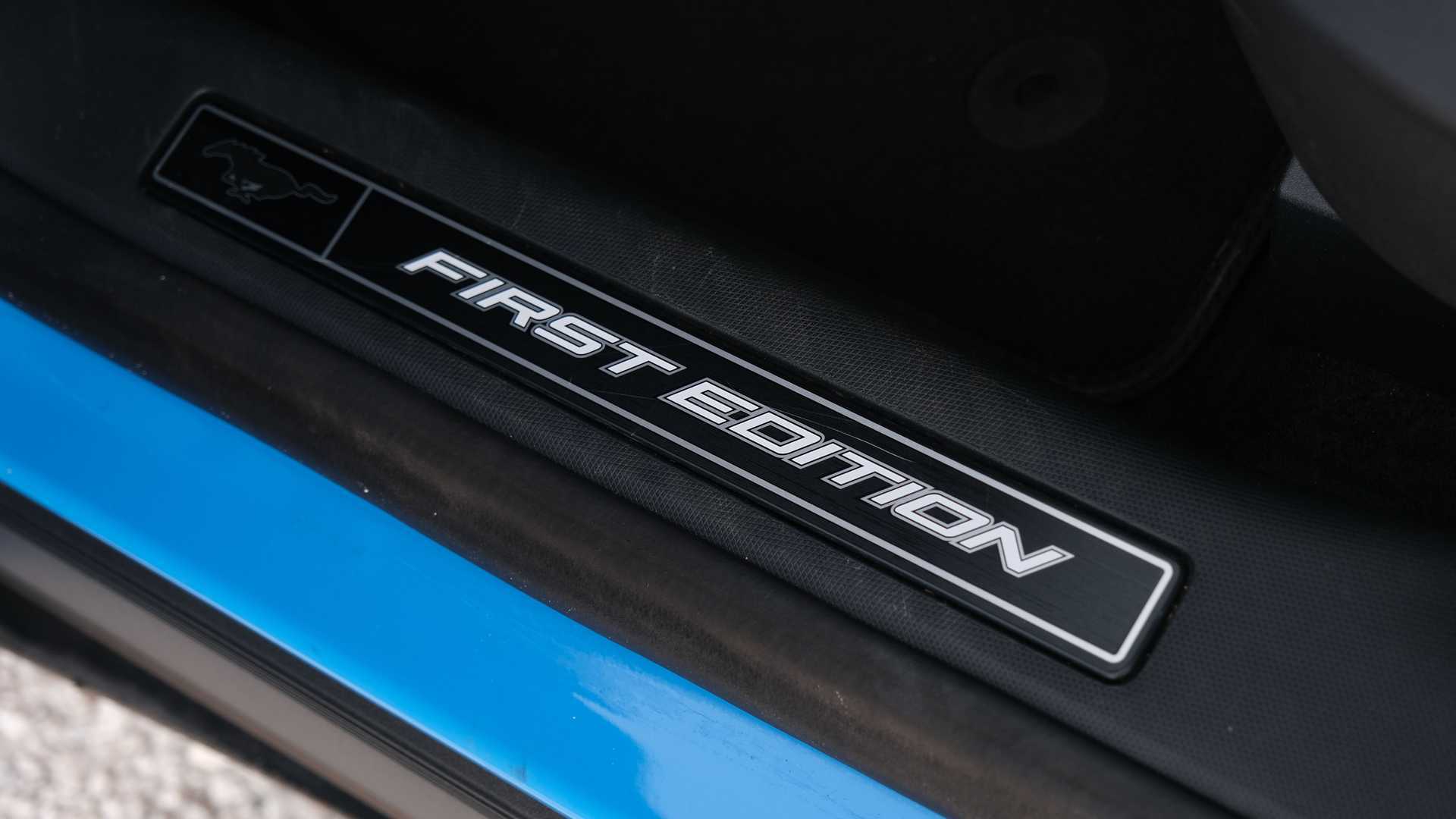 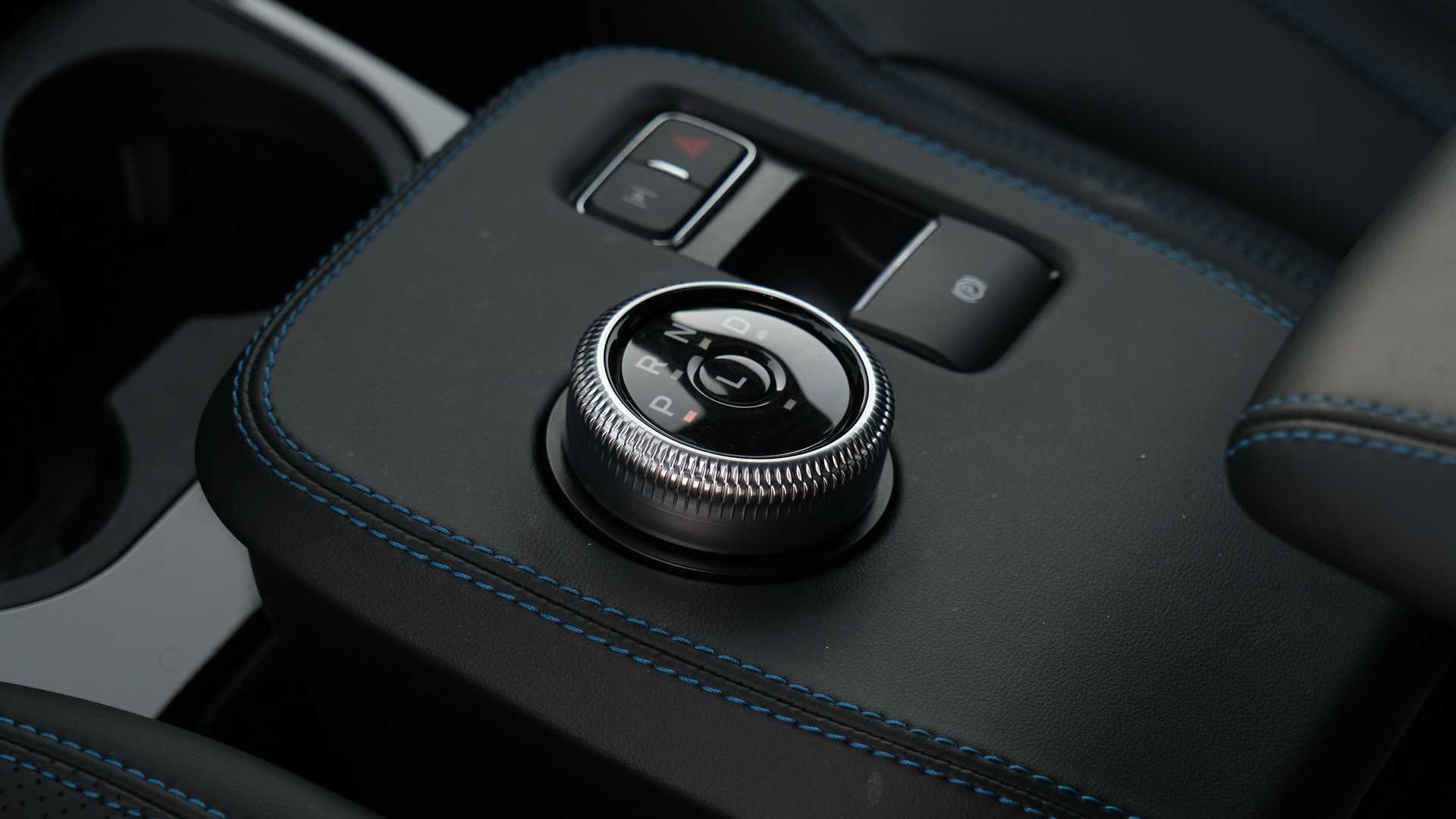 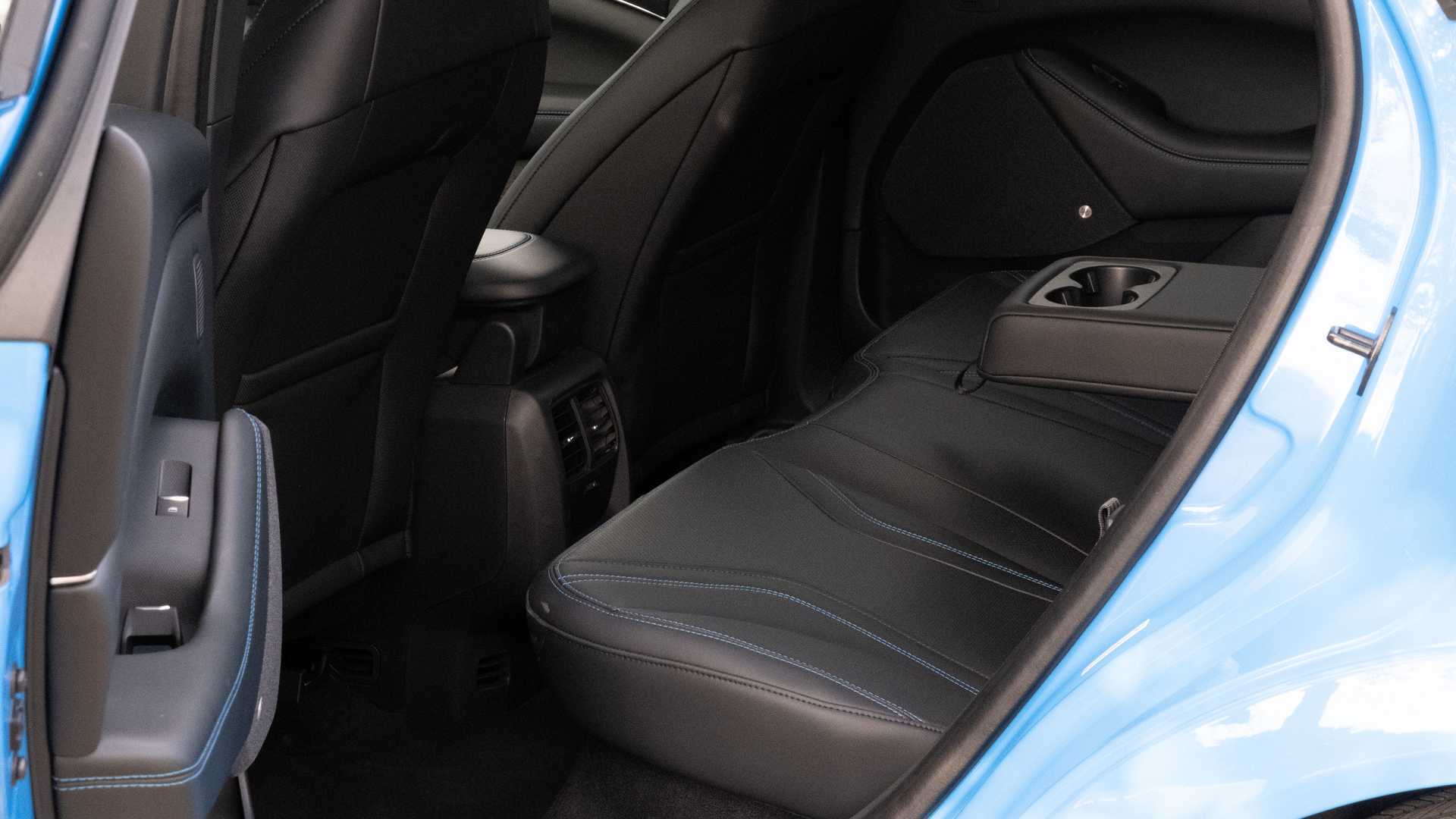 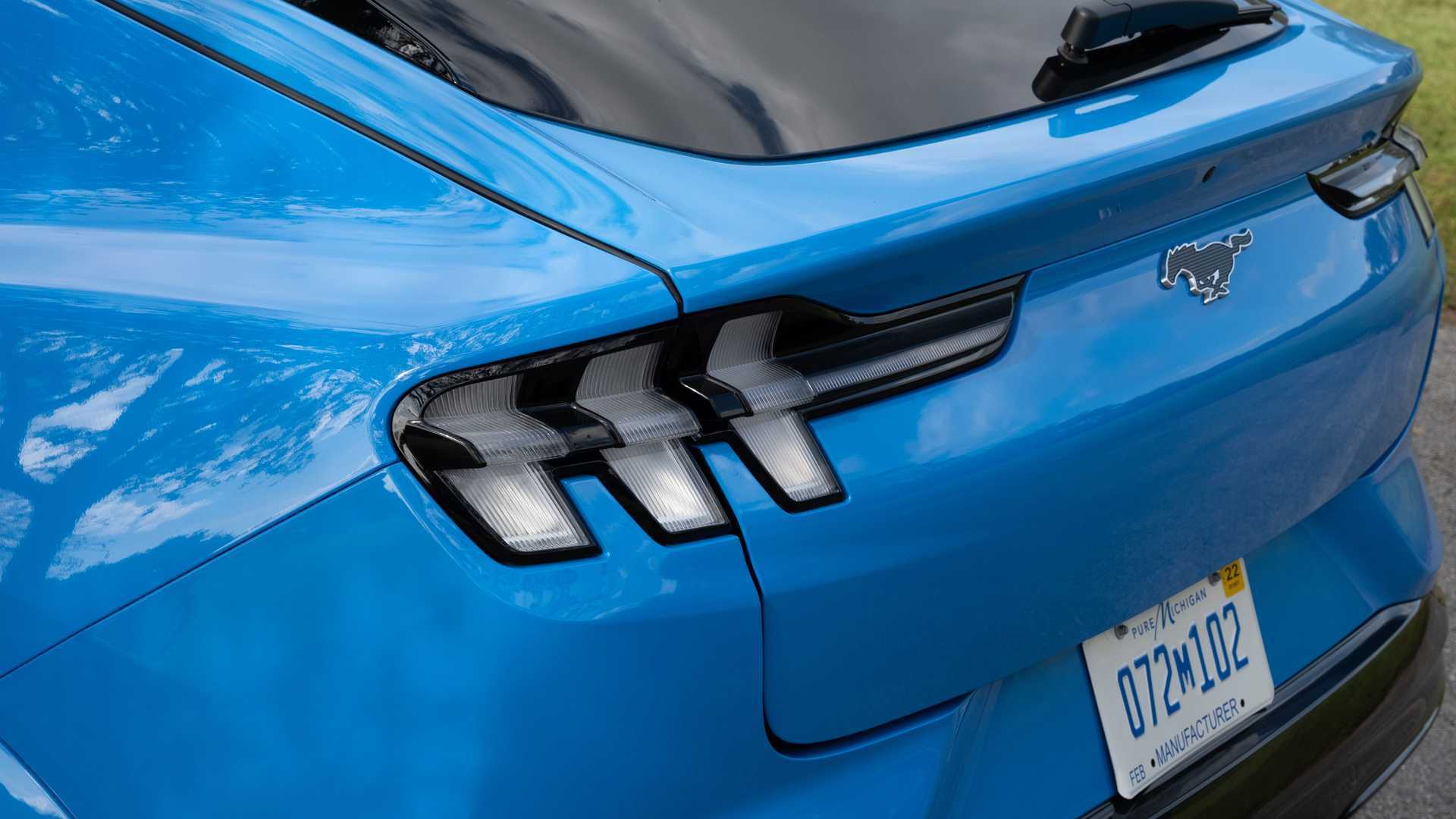 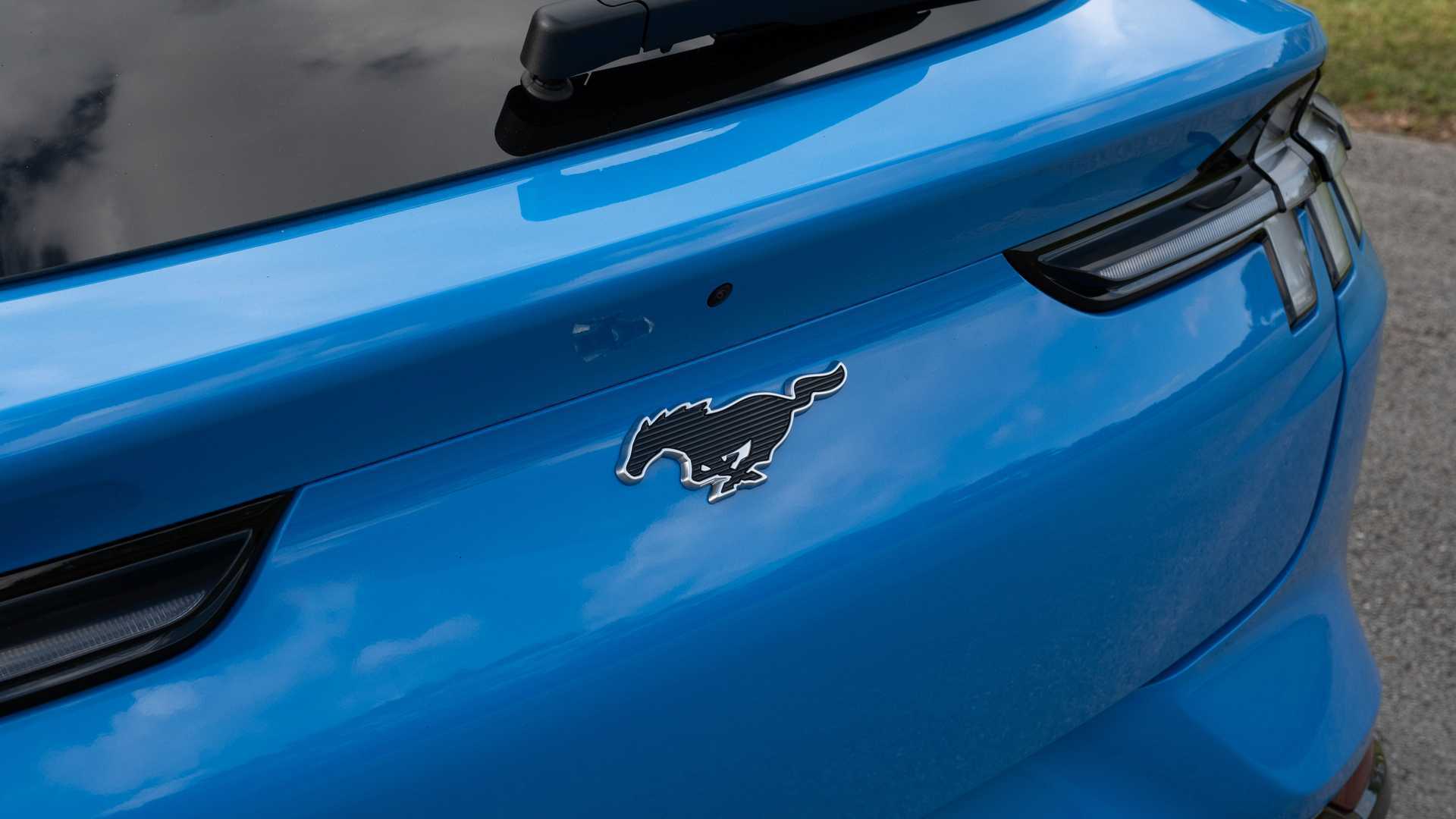 In an interview on December 10, Ford North America COO Lisa Drake said that Ford now plans to dedicate the entire Cuautitlán plant to Mustang Mach-E production, with annual output to reach 200,000 units by 2023. Production will begin to increase in 2022.

“We had previously contemplated building an additional electric vehicle down there in Cuautitlan but our first priority right now is to scale production of the Mach-E given that demand. Our production system is very flexible by design, and we’ll utilize multiple North American plants as we build out our future North American lineup.”

The executive added that Ford plans to work with suppliers to boost supplies of battery cells, battery trays and electric drive systems to support the Mach-E production increase.

Since it went on sale in late 2020, the Mustang Mach-E has seen very strong demand. Ford is on pace to sell about 60,000 units worldwide this year and has recently began Mach-E production in China for the local market.