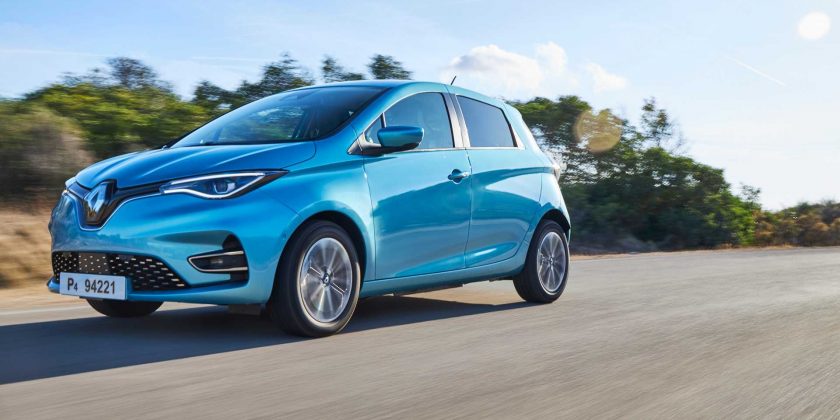 The overall market went down by half, but plug-ins are surging up.

Despite in early May France was still in lockdown and that the overall market declined by almost 50%, the plug-in electric car market expanded significantly.

In total, some 7,564 new plug-in electric cars were sold last month (up 61% year-over-year). The BEV and PHEV passenger cars (7,167) had more than 7.4% market share. Only light commercial vehicles still need to recover.

Sales after the first five months:

*some data on the charts are estimated

A quirk of the month is that the good-old Citroen C-Zero (247) was ahead of the Tesla Model 3 (219), but that’s what happens in those strange times.

Detailed numbers of plug-in car registrations were provided by L’Avere-France: 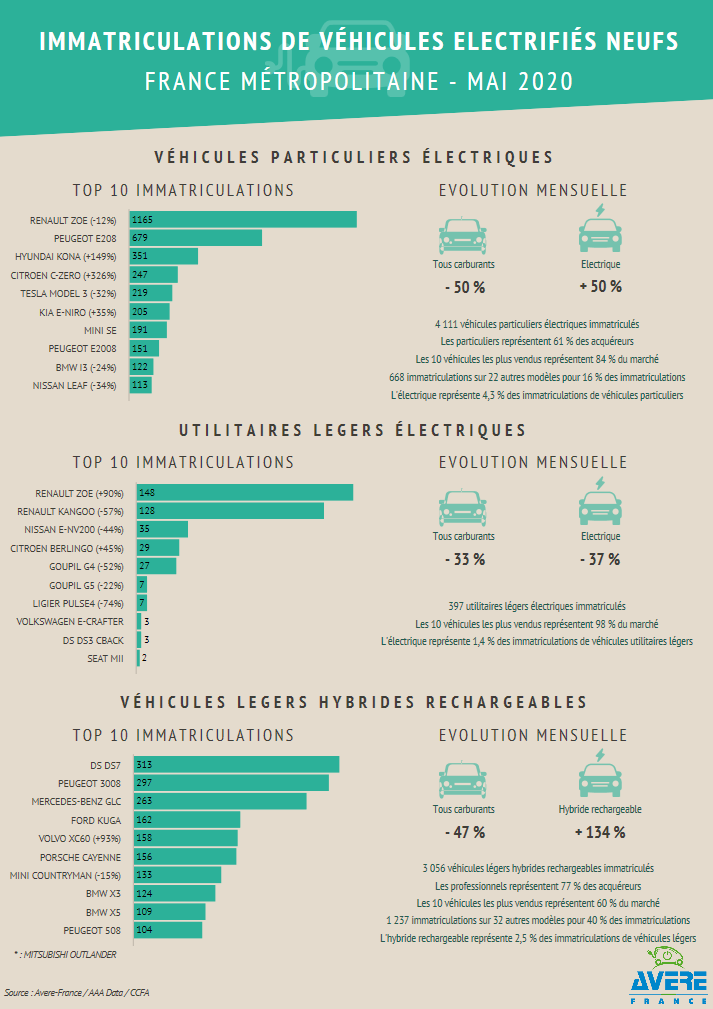