Drag racing’s last great spectator bargain is NHRA’s California Hot Rod Reunion. You get a long weekend for about the cost of one day at the big show. Your hard-earned $65 (advance) or $75 buys a beautiful yearbook, access to one of Don Garlits’ favorite swap meets, continuous pit cackling, a vintage-photo contest, and a daily changing assemblage of street-driven cars and trucks that rivals most outdoor shows. You don’t get dinged for parking or assigned seating. The beer is cheaper, too. Arrive early to park close and “reserve” any seat that suits your fancy. Friday night’s honoree celebration and afterparty cackle at a Bakersfield hotel are free.

Moreover, the lion’s share of proceeds reportedly supports a most-worthy cause: operation of the NHRA Wally Parks Motorsports Museum, whose small staff conceived and developed, over a quarter-century, a reunion formula that successfully balanced all of the racing and reuniting. Perhaps coincidental to the heated departure of veteran NHRA competition director Steve Gibbs at the start of the tumultuous 2016 edition, that fragile balance is broken. Weary attendees are consequently questioning whether their favorite motorsports event is too much of a good thing; that is, the event has too much to cram into three days without dragging late into chilly October nights.

Despite springlike weather each day, more seats than usual went unoccupied for the second year since the troubled 25th-anniversary edition erupted into the biggest crisis in the near-four-decade existence of serious retro racing (see Mar. 2017 Deluxe; Controversy Comes To NHRA’s 25th California Hot Rod Reunion). Saturday night’s 30 push starters were about half of the turnout in peak years. To NHRA’s credit, admission prices were not jacked up to compensate for losses in admission and cackle-car revenue. Instead, five lower sportsman categories previously omitted from CHRR generated approximately 140 additional entries at $125 per driver, $65 for crew, $50 for extra pit space, $100 for first RV, $150 per additional RV (ka-ching!). Inexplicably, Thursday was not added to accommodate the predictable overflow (as done by March Meet promoters years ago, solving the same problem). Considering that extra entry moolah, one more day of track workers’ pay and expenses seems like a small price to pay to keep customers happy and warm and coming back.

Nevertheless, NHRA seems intent on repeating that mistake, along with an older one. A painful lesson learned in early reunions was that November is often too windy or rainy for racing or watching, yet the three-day 2019 edition has been pushed a week closer to that risky month (October 25-27). Even if NHRA gets the memo and starts running on Thursdays, don’t leave home without your winter coat and plenty of patience. 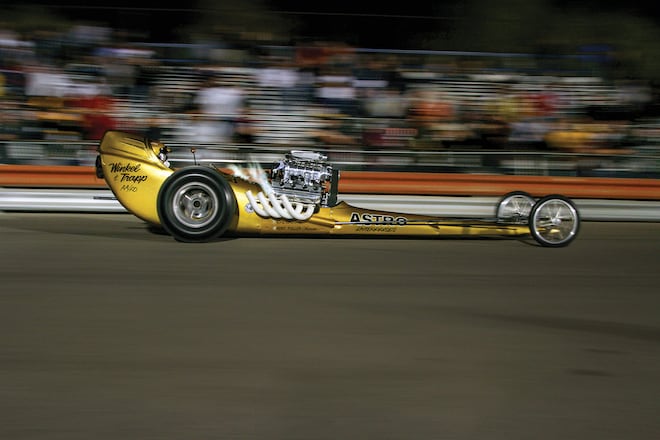 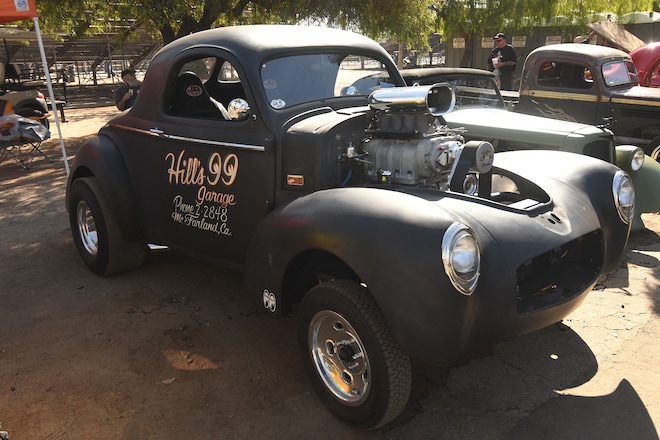 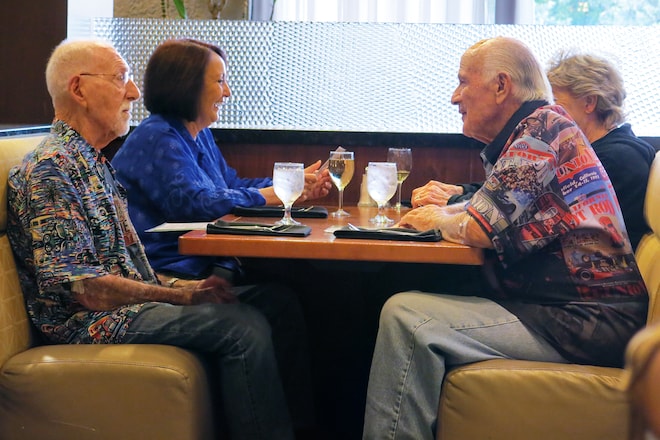 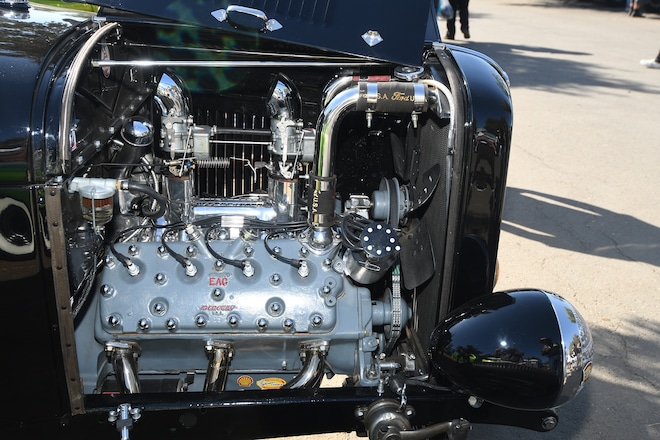 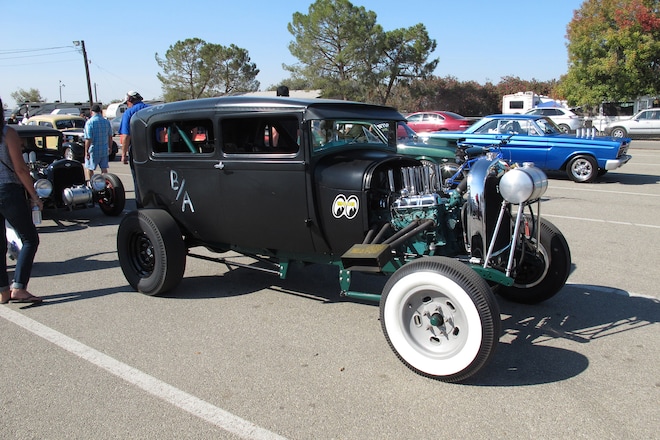 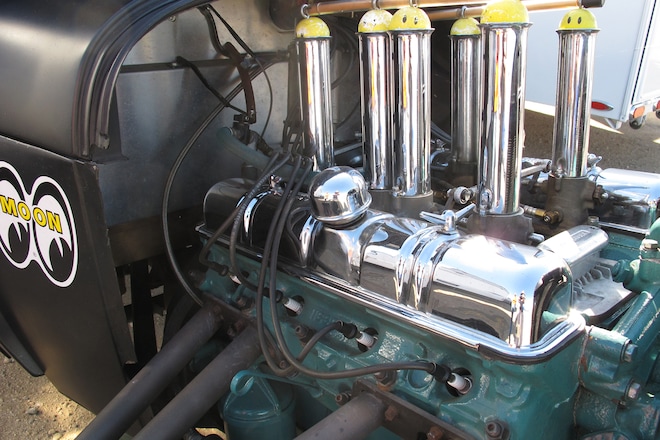 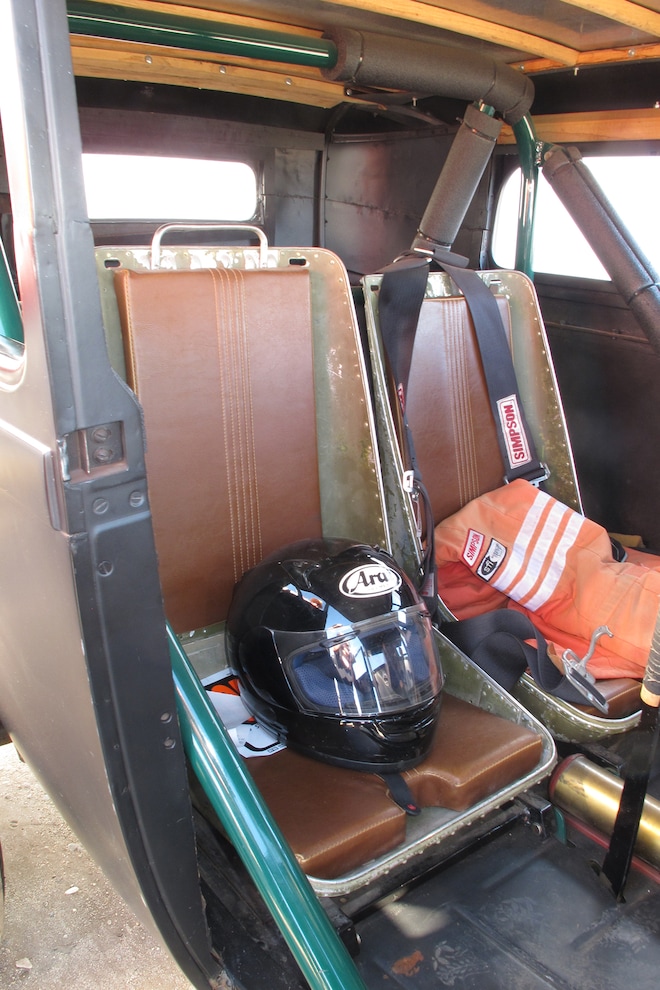 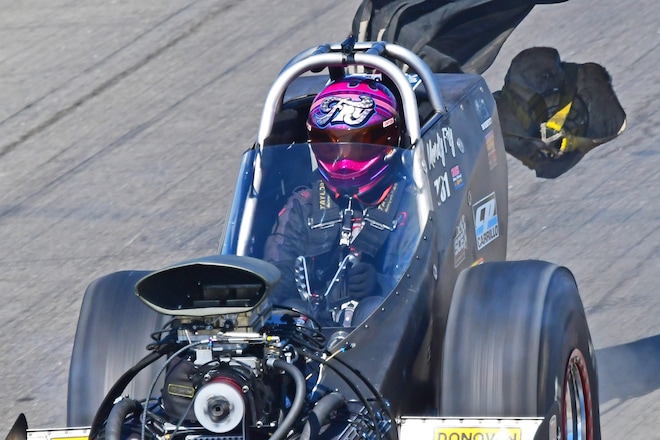 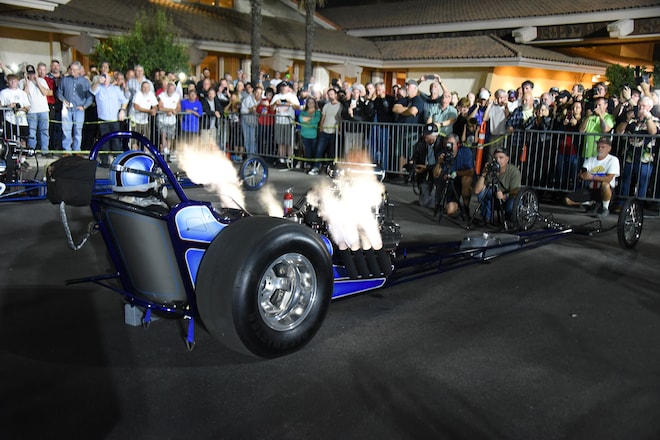 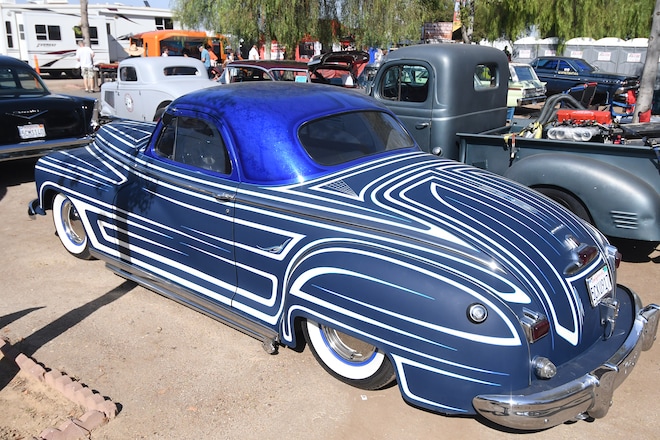 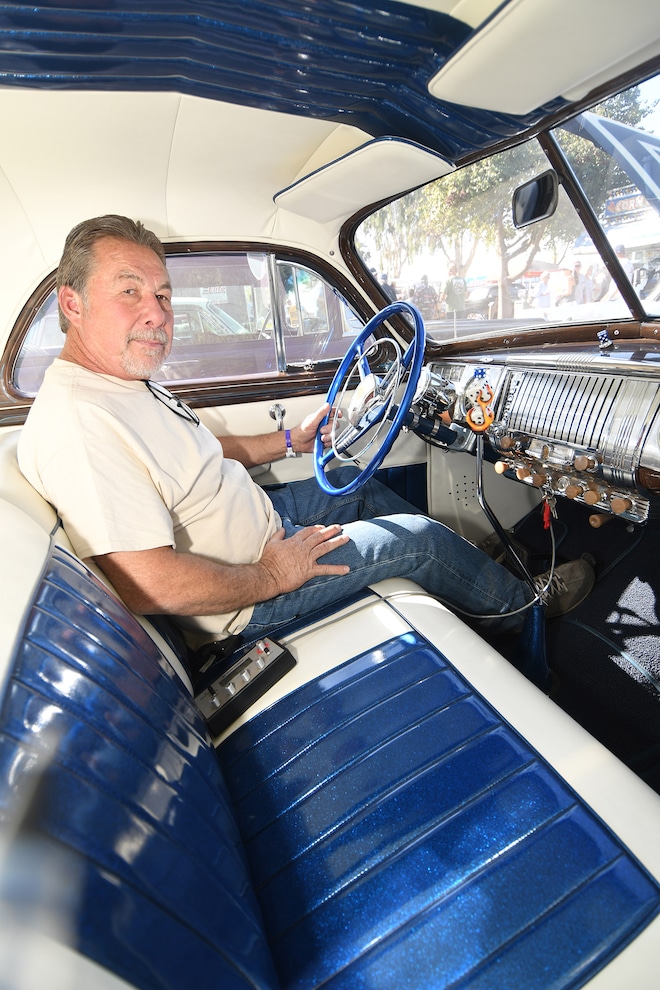 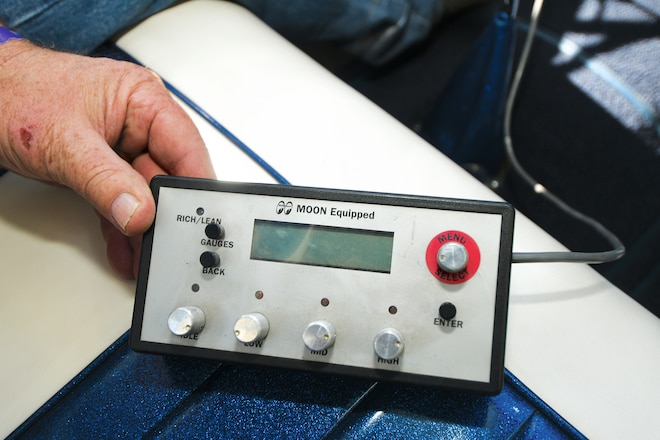 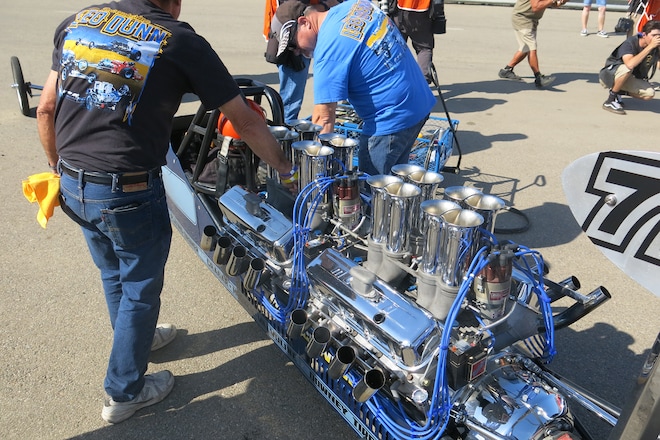 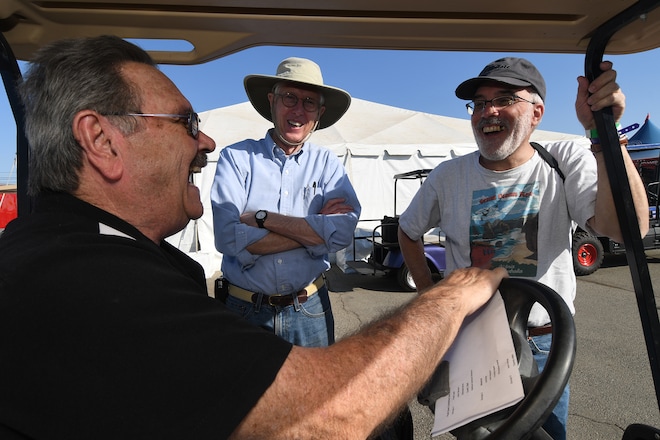