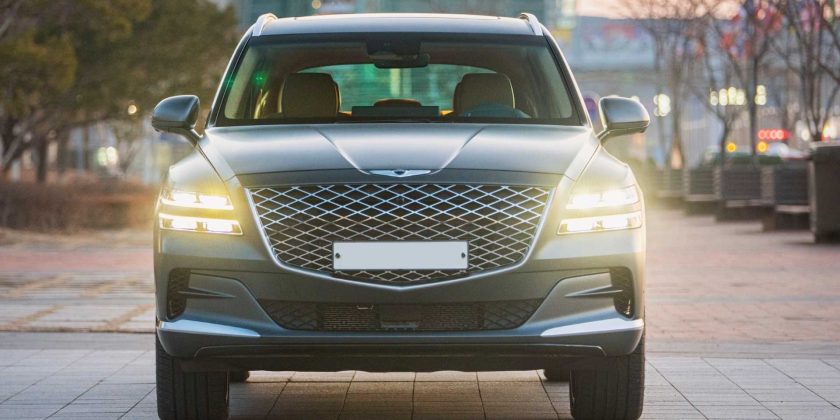 Expect some imminent noise from the Korean luxury marque.

Five years into the Fold, the Genesis brand has managed to sell three sedans into the U.S. market. The marque also managed to penetrate the surface in terms of sales, moving 21,233 new cars in 2019. In contrast, Genesis was only able to sell 10,311 units in 2018, showing a 100 percent growth in the lucrative U.S. market thanks to the popularity of the G70.

This, of course, isn’t enough for Genesis. With the 2021 GV80 launched early this year, U.S. CEO Mark Del Rosso said that the brand will double its lineup in the next 12 months. This was discussed during a Monday media webinar as reported by The Detroit Bureau. 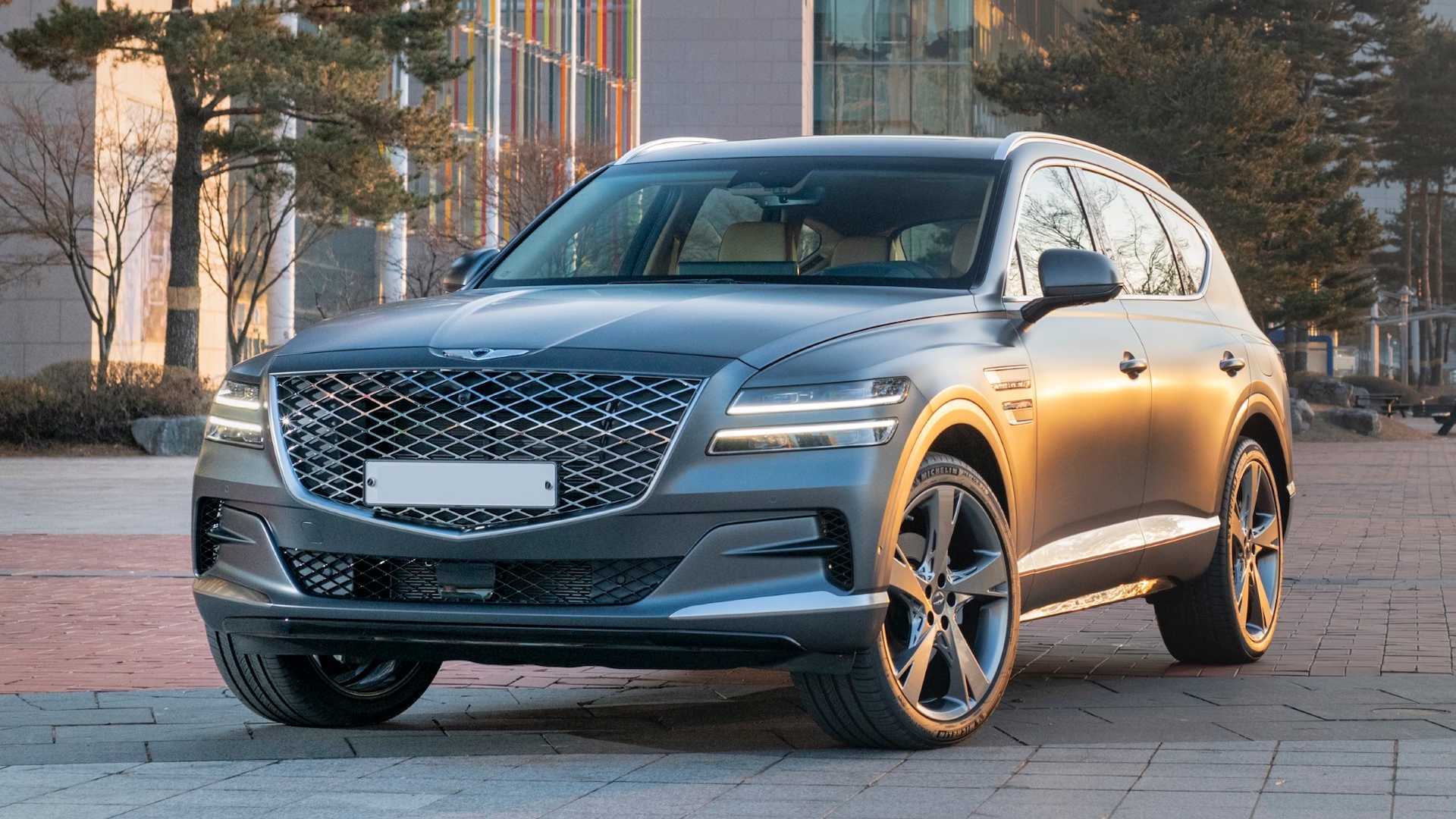 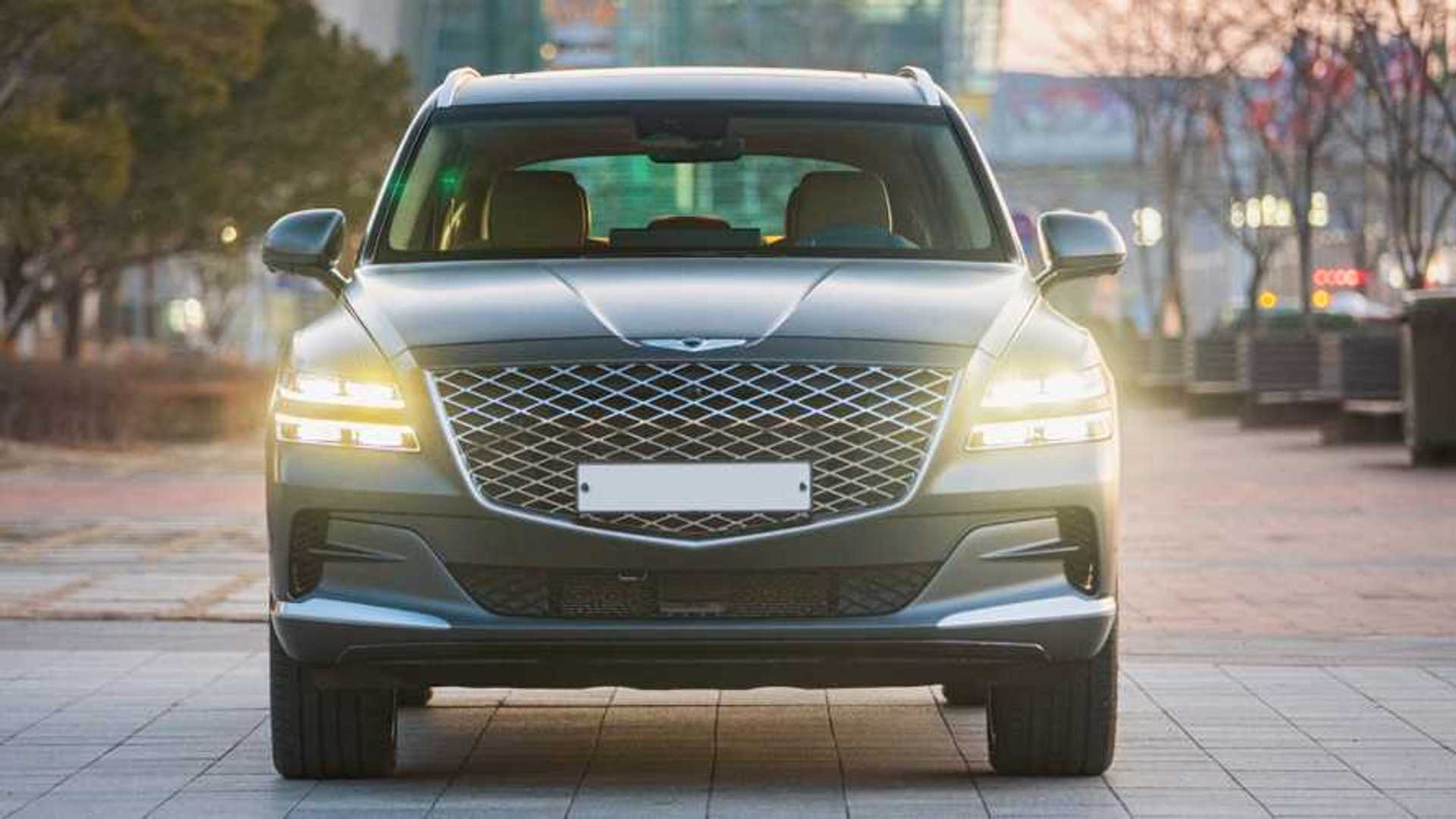 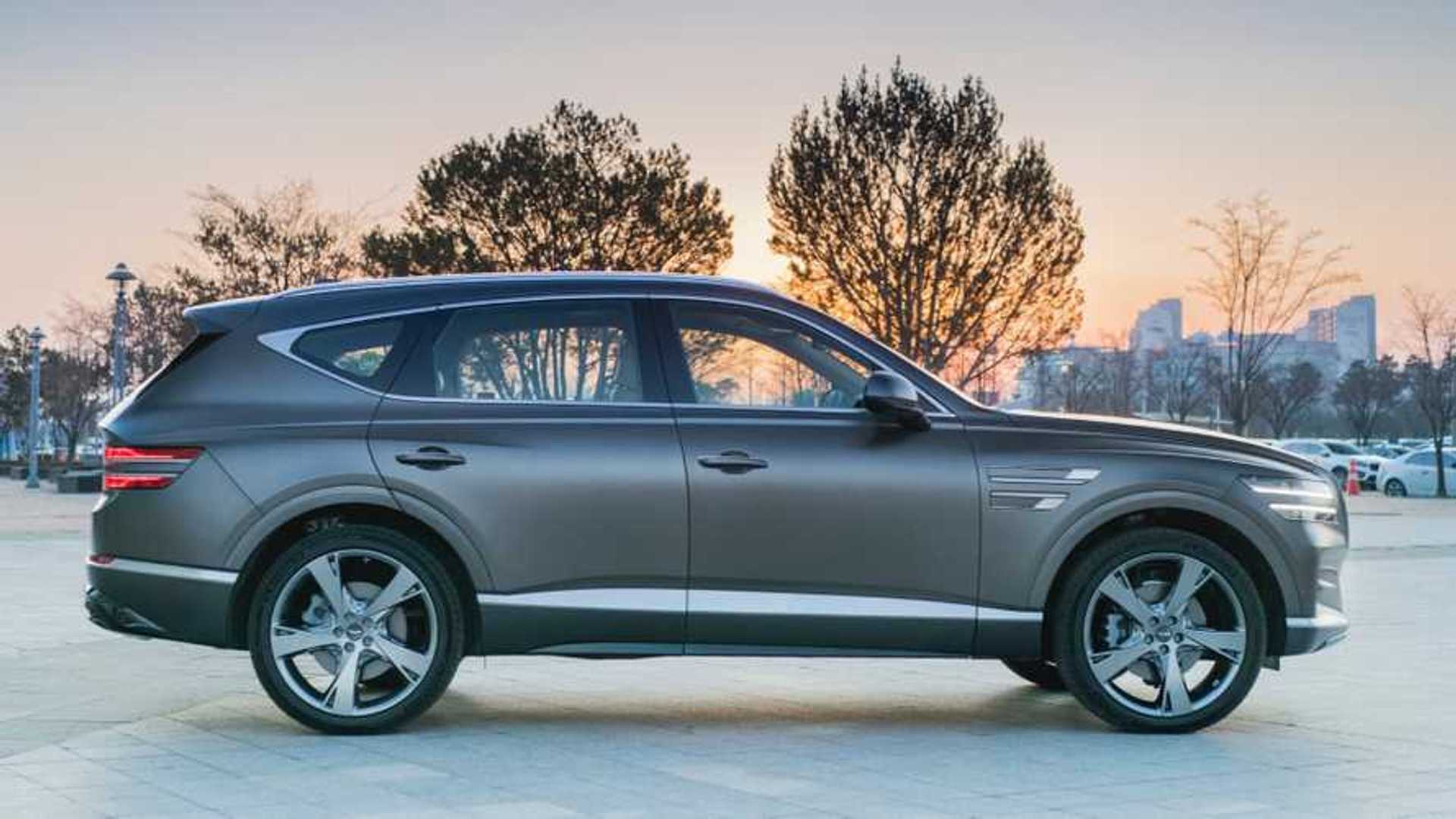 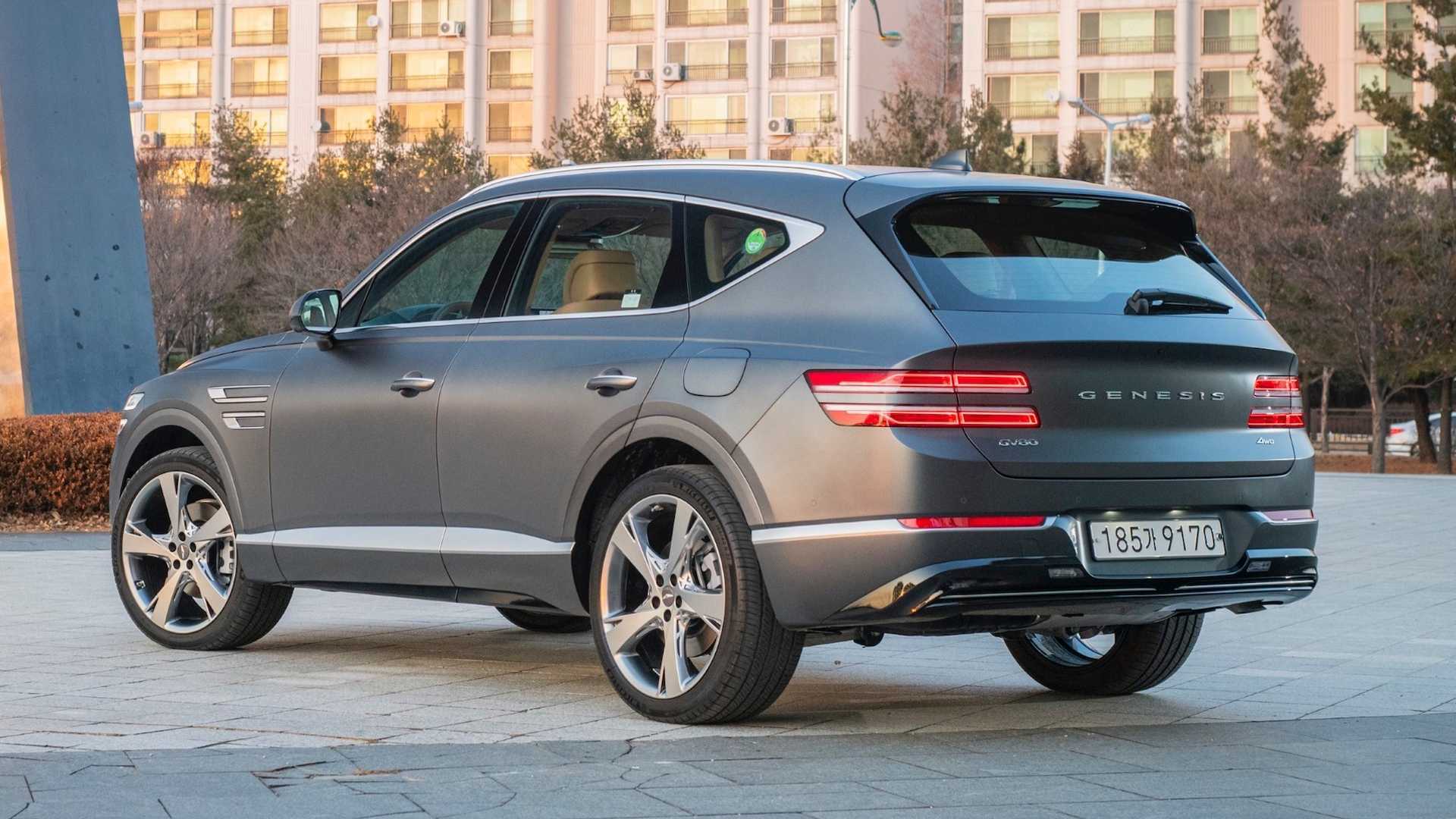 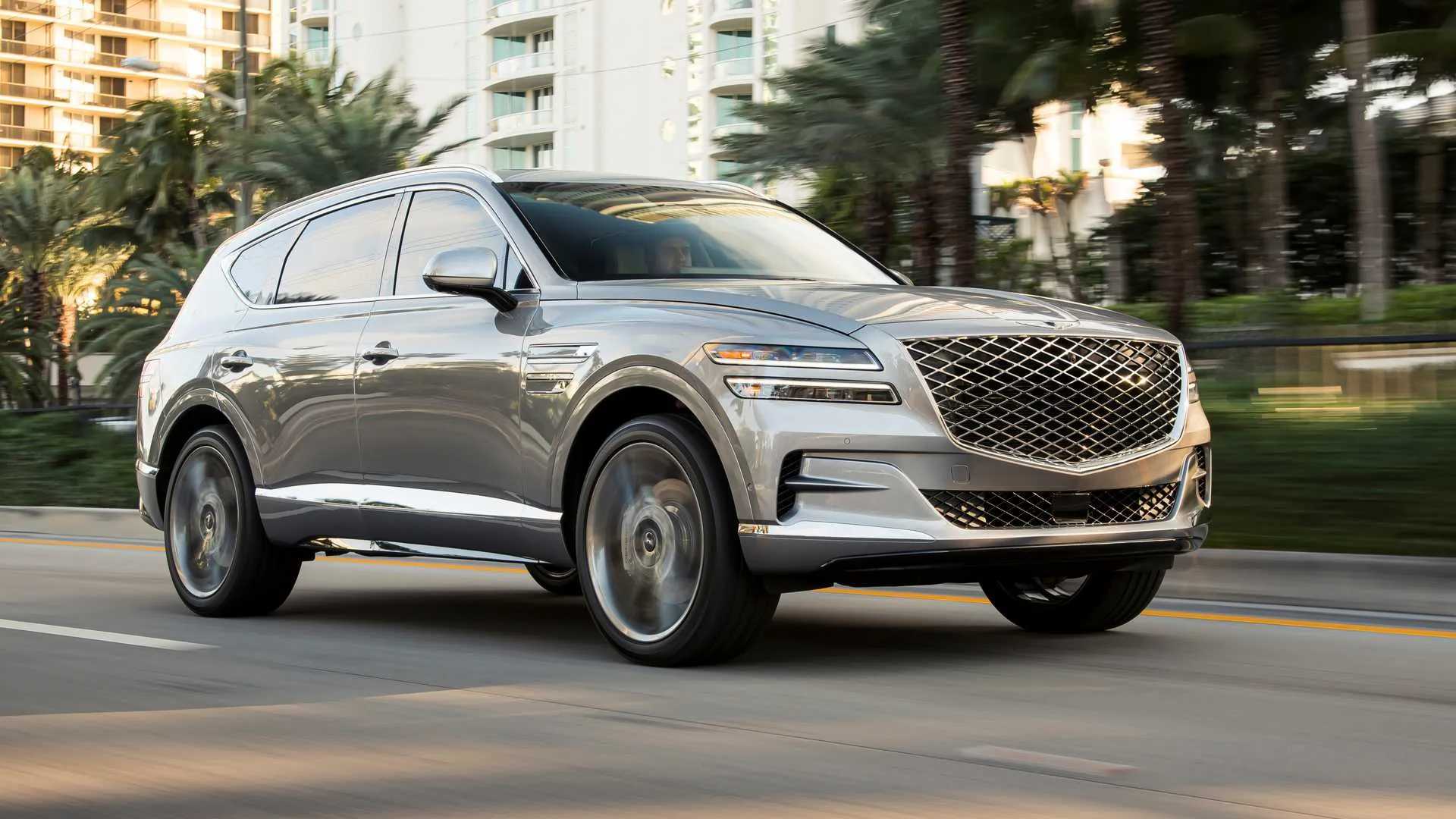 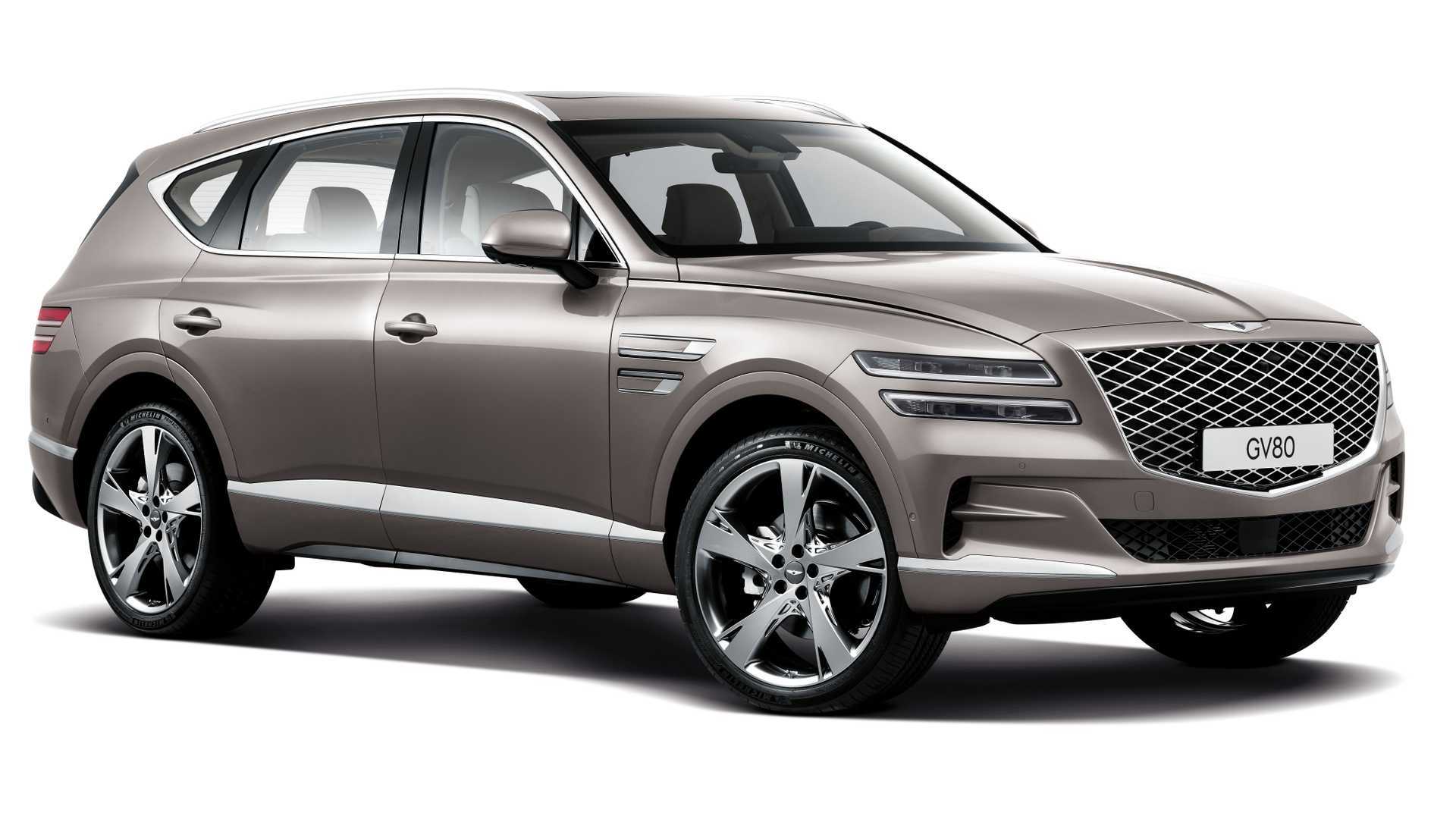 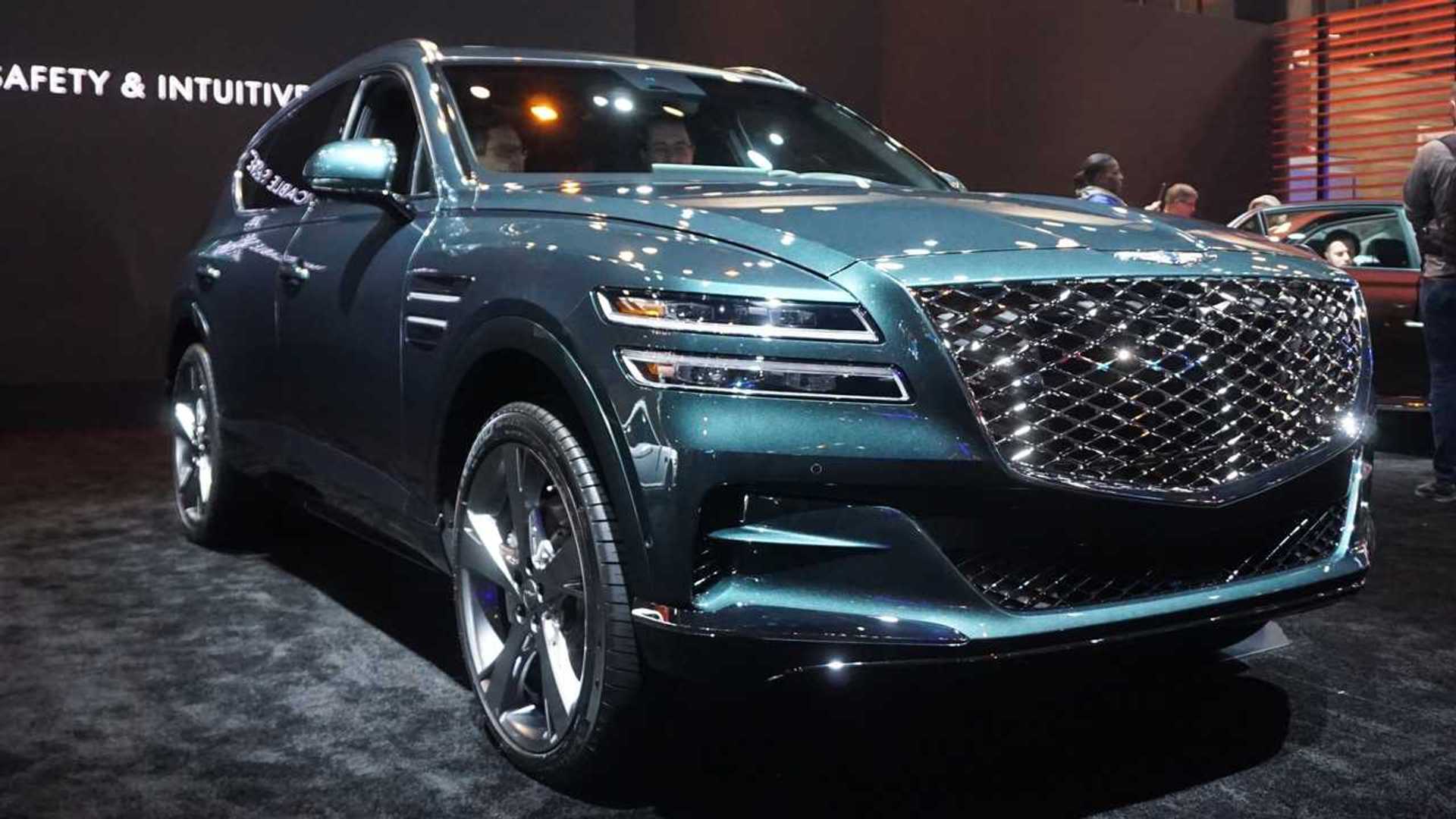 The lineup expansion will be led by the GV80, which is expected to hit U.S. dealers towards the end of this year. The G80-based crossover is Genesis’ ticket into the SUV/crossover segment – a proven profitable market, especially for luxury automakers.

Speaking of the G80, the second-generation model codenamed RG3 is also expected to roll into U.S. showrooms by next month, which should amplify the presence of the Genesis brand in the premium segment. It’s just a bonus that both the G80 and GV80 share the same platform and subsequently, an arguably striking design.

Next to the GV80, a smaller crossover based on the G70 will also launch in the next 12 months. This will again fortify Genesis’ foothold in the U.S. SUV market, along with an all-electric crossover model which will dial the range up to six models. Details about both the emissions-free Genesis crossover is scarce at this point.

Perhaps the biggest move from Genesis that’s in the pipeline is the intention to produce cars in the U.S. – a move similar to what its parent company, Hyundai, is currently doing. Del Rosso said that the company is considering doing so, but for now, the focus is on its production in Korea.