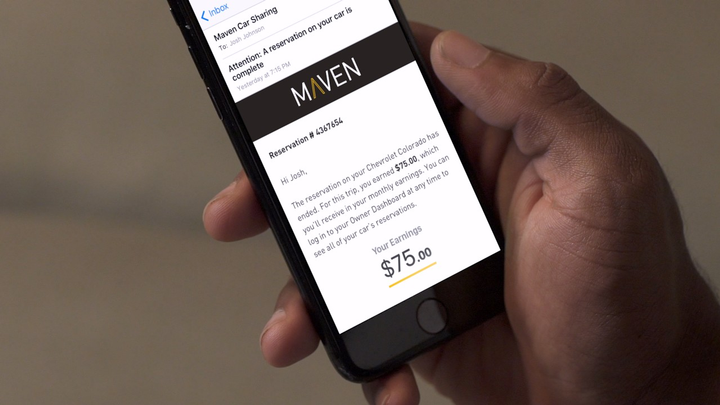 The new peer-to-peer offering provides a hassle-free way for owners to generate income from their car when they’re not using it.

General Motor’s is expanding its Maven carsharing platform to now reach 10 cities by the end of the year, according to the automaker.

General Motor’s Maven will now be made available in cities including in Baltimore, Boston, Washington, DC, Jersey City, Denver, Los Angeles, and San Francisco, according to The Verge.

Previously, the service was being beta tested in Chicago, Detroit, and Ann Arbor, Michigan.

GM first launched Maven in 2016, and later expanded the service with the creation of Maven Gig, which allows users to rent a vehicle for jobs, such as food delivery and other ridesharing services, according to Engadget.