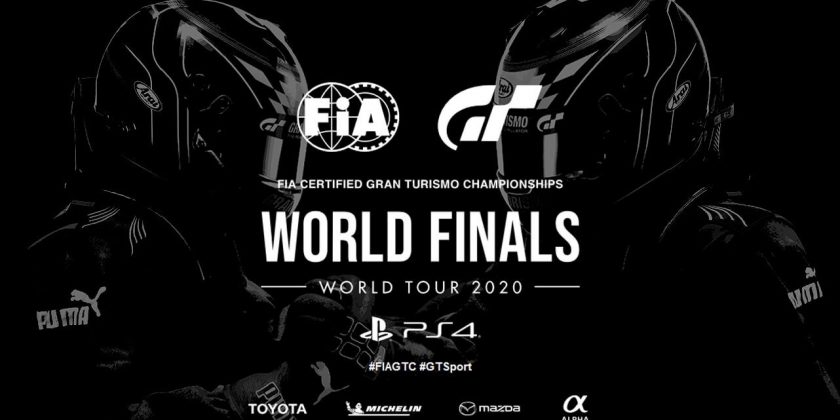 Polyphony Digital will broadcast the Regional Finals of the 2020 FIA Online Championship over the next three weekends, revealing the results and who has qualified for the season-ending World Final.

The events of 2020 have not only impacted real-world motorsport, but virtual motorsport too. While we’ve become used to grand events — World Tours — in the GT Sport world, only one has taken place this year, in Sydney, Australia, as the schedule has been shaken up.

Without these live races to determine places in the World Finals, Polyphony Digital has had to revert to a regional finals format but in the virtual space. The three regional finals have in fact already taken place, on November 7, November 8, and November 14, but the results are top secret right now.

Starting this coming Sunday, November 22, PD will broadcast the events as-live, to reveal the drivers who’ll meet in December’s virtual World Final. Of course we already know one of them, as Japan’s Takuma Miyazono earned his spot in that event in Sydney back in February, but we still don’t know the 15 other players who’ll join him. We do know that eight will qualify from the Europe/Middle East/Africa region (EMEA), four will qualify from the Americas region, and three from Asia-Oceania.

Each of the three finals will run the same basic format. There’ll be three races in total, with a pair of events for Gr.3, Gr.B, or Gr.1 (EMEA only) race cars, and a traditional final race for double points in the X2019. That’ll mean that nobody is assured of their spot until the final checkered flag.

There’s no YouTube links for the streams as yet, but the schedule is as follows:

The World Final itself is due to take place on December 5/6, though there’s no word yet on when PD will broadcast the stream from that event.