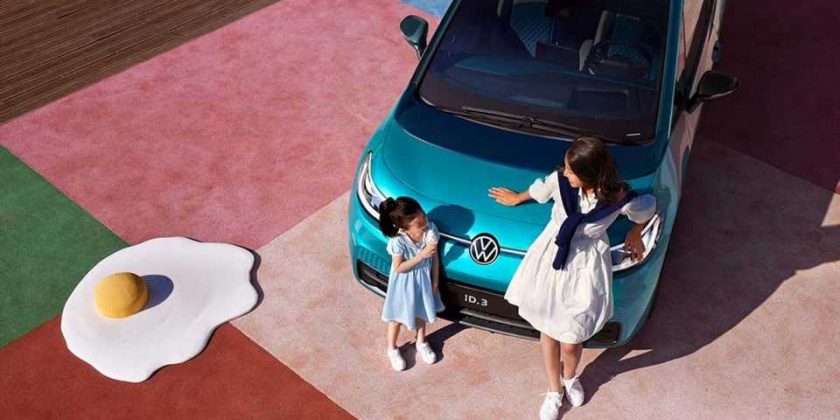 Volkswagen boss Herbert Diess has congratulated its Chinese division for the fact that the ID. familiy has reached a volume of nearly 13,000 units in October, pointing out that it’s more than some of the prominent domestic competitors like NIO, XPeng and Li Auto.

It’s quite an unusual approach to refer so directly to competitors, but we know that Herbert Diess is trying to change the Volkswagen Group “slightly” and is using Tesla as an example.

“The ID. family continues its steady growth momentum in the China market.

Herbert Diess notes also the importance of safety of electric vehicles, but that’s something Volkswagen does not have problems with.

Soon, the offer of the group will be expanded with more MEB-based models, including Audi Q5 e-tron (VW ID.6’s cousin).

Since those two heavyweight contenders are ramping up production and upgrading their models, it will not be an easy race to win for VW.