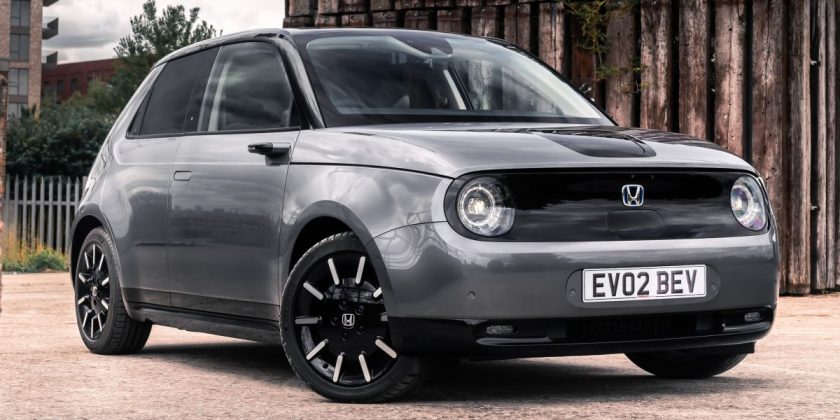 Honda has officially joined Fiat Chrysler Automobiles (FCA) and Tesla to pool CO2 fleet emissions in order to avoid being fined by the European Commission. This will help the Japanese automaker meet the tough 95 g/km fleet average CO2 target.

Based on the rules, companies with a high number of emissions credits (earned by selling low CO2 models such as EVs) may sell them to other automakers that are struggling to meet their CO2 targets, Autocar reports. Pooling these credits allow several auto companies to combine their fleet emissions as one.

This of course costs money. Tesla reportedly made over US$1.4 billion (RM5.82 billion) between 2016 and 2018 just by selling these credits to other US car manufacturers. The FCA spent hundreds of millions to purchase credits from Tesla, and in doing so avoided billions in fines. Honda will do the same, but no figures have been disclosed as yet.

Besides Honda, Ford also entered into a CO2 pooling agreement with Volvo and Polestar. Toyota and Mazda are also expected to do the same, though it’s unclear which will take up Renault’s CO2 pool offer.