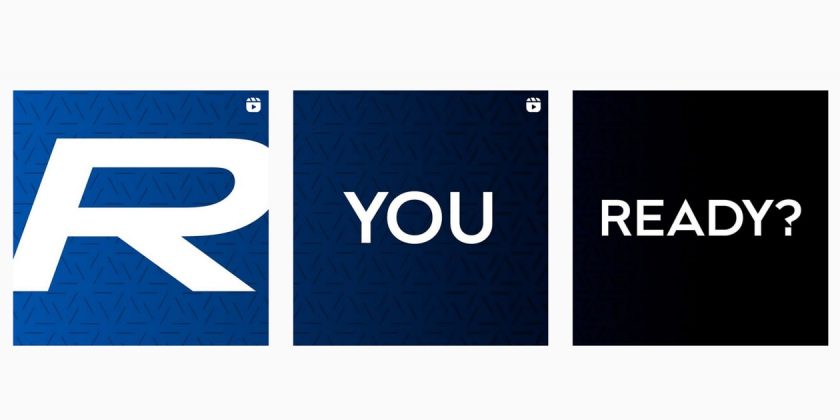 Alpine already sells its A110 in standard, GT and A110 S guise, and even a ​’South Beach Colourway’ edition, but a sportier, more focused A110 R is coming. The French firm has hinted at the new car by posting a teaser video with audio of a revving engine and an R logo and posting an image of some new components.

The engine going through the gears sounds very similar to the turbocharged four-cylinder found in the current A110, albeit with an extra smattering of turbo flutter. The post also had the description “First clue: complete!”, alluding to engine testing being finalised.

We’ve also seen an ‘R’ badged A110 before in the shape of the R-GT rally car. While we don’t expect the A110 R to feature a six-speed sequential gearbox and a roll cage, it could receive the R-GT’s tuned version of the 1.8-litre turbocharged four-cylinder, pumping out over 300bhp.

The A110 R will be fully unveiled at the Suzuka F1 Grand Prix weekend in Japan on 4 October. Alpine has also revealed that the ‘R’ stands for radical, which is backed up by new images which show some of the performance tweaks it will boast.

Alpine says the A110 R will be “an extreme version. Lighter. Sharper. And even more inspired by motor racing”, The firm also says it has been designed for the racetrack but will remain road legal.

We can see from the image that a new front bumper will feature a more aggressive lower splitter and a swan-neck rear spoiler should also produce extra downforce. There’s also a new side skirt fin, a fresh rear bumper and vented bonnet. To save weight, the roof could potentially be made from carbon fibre.

Inside, we can see six-point harness and bucket seats, although not quite as focused as the pair of Sabelt seats found in the R-GT rally car.

Attendees of the Paris Motor Show will be able to see Alpine’s latest creation in the metal from 17 October.

Now read on about the all-electric Alpine A110 concept here…