British firm Pivot Power has announced it will build a new large-scale battery and electric vehicle supercharging hub in the north of England.

The hub will be built close to the M6, the longest motorway in Britain, and the announcement comes as Britain looks to speed up its banning of petrol and diesel cars in order to cut the country’s emissions to 80 percent of those produced in 1990 by 2050.

Currently the UK has close to 16,500 charging points nationwide, but with the large influx of electric cars expected in the coming years, that number will have to increase to at least 100,000 in the next two years to satisfy demand, according to a report by Emu Analytics, per Reuters.

Planning permission for Pivot Power’s M6 facility has already been granted, and it is set to open near Carlisle in a year’s time. Following it will be a £1.6 billion network of 45 similar large-scale battery and charging sites across the country which will be built over the next five years. Another previously announced site in Southampton is also currently under development. UK-based investment manager Downing LLP has backed the project financially so far. 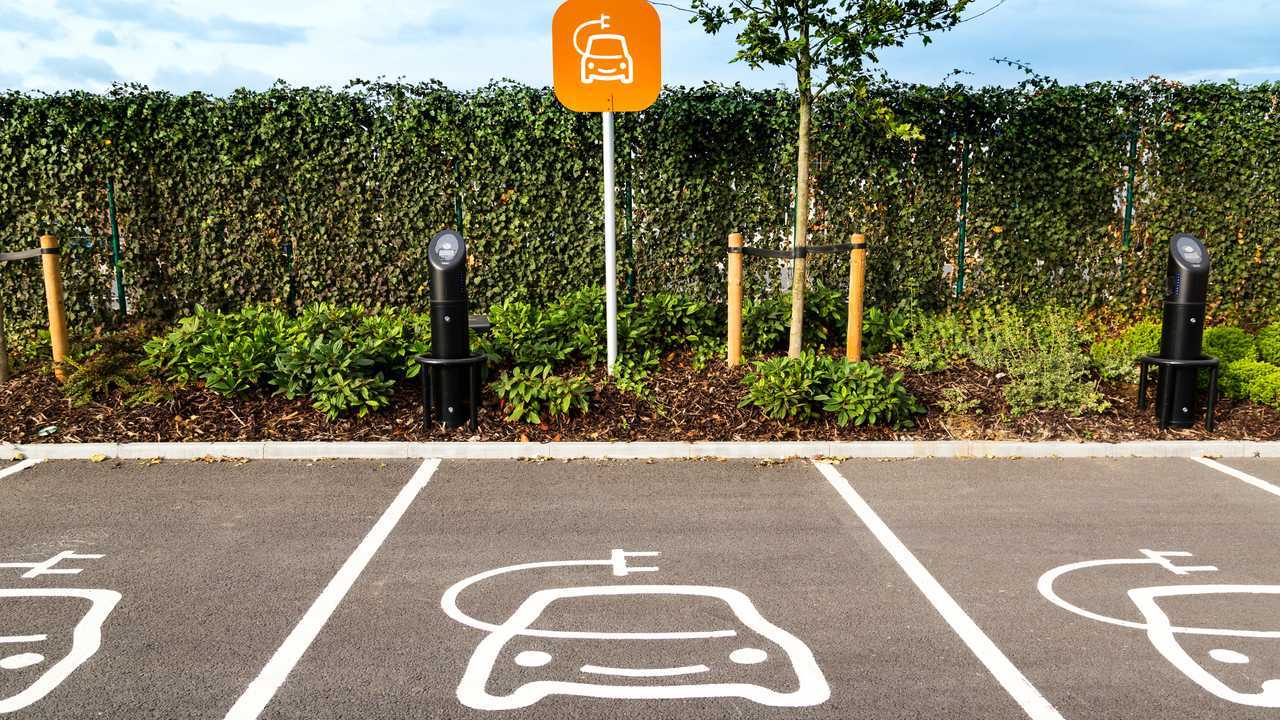 While the number of electric vehicles on UK roads is still relatively small – just 37,483 at the most recent official count. The best selling of these are  the Nissan Leaf, the BMW i3, the electric version of the Volkswagen Golf, and the Renault Zoe. Despite the current meagre number, Pivot Power chief technology officer Michael Clark expects the battery and charging facilities to start earning money for the firm right away.

“It is important for us not to rely on retail customers initially. The batteries will be earning their keep from day one,” Clark told Reuters.

Electric cars can also provide economic benefits for those that drive them.

According to a new study from automotive data experts hpi, maintenance costs for electric cars are, on average, 23 percent lower than equivalent petrol cars over three years and 60,000 miles.

“An electric car motor has far fewer moving parts than a petrol or diesel engine,” said Chris Plumb, senior valuations editor at cap hpi. “They also benefit from gentler driving styles that lead to lower wear and tear of brakes and tyres.”

“While the purchase price is often higher at the moment, but coming down all the time, drivers will find an EV much cheaper to run with significantly lower costs to charge rather than visit the pump and lower maintenance costs,” he added.