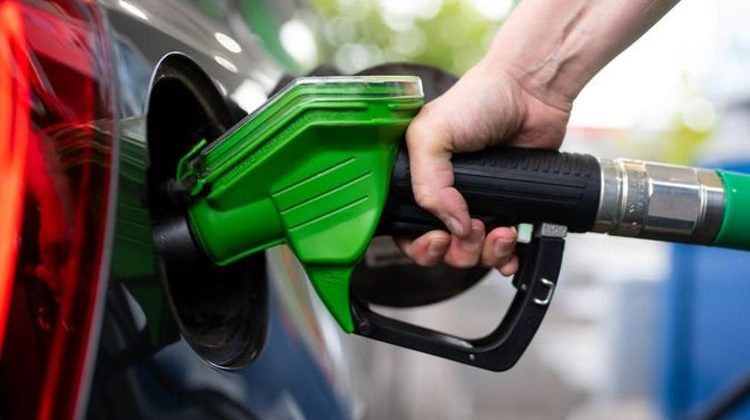 Are you ready for the roll-out of new E10 fuel in the UK next week? This carbon-friendly fuel is replacing E5 as the default unleaded fuel, but over half a million cars on UK roads aren’t compatible with E10. Is your car one of them? Read on to find out how to check

Next week, E10 will become the default unleaded fuel on the forecourt of every UK petrol station.

The decision to switch to this biofuel with a higher ethanol content is in order to help reach the Government’s goal of reducing carbon emissions to net zero.

Here’s everything you need to know about E10 and how to check your car is compatible.

E10 is a biofuel made from 90 percent regular unleaded and 10 percent ethanol. That’s a five percent higher ethanol content than the current petrol grades in the UK, called E5.

Ethanol is an alcohol-based fuel created by fermenting plants.

Some say that fuels that contain ethanol go some way in offsetting carbon emissions, because the plants that eventually create biofuels, absorb carbon dioxide as they grow. This is debated by many.

The UK Government have created an online car checker where you can see whether your car is compatible with E10.

If after using the checker you are still unsure whether your car is compatible with E10, you should check with the car manufacturer.

Since 2011, all new cars sold in the UK are required to be E10 compatible.

Some classic cars and older vehicles cannot use E10 as it could damage the engine.

Mopeds and a few cars from the early 2000s are also incompatible with E10.

These drivers may have to pay for the more expensive ‘super’ grade premium fuel.

Does E10 damage engines if used in incompatible vehicles?

It seems that most cars will still run on E10 even if the engine is incompatible, but using E10 in an unsuitable vehicle can result in damage to seals, plastics and metals.

Putting E10 in an incompatible vehicle is unlikely to be an utter disaster, but it can be inconvenient.

It may cause some pre-detonation (also known as pinging – because of the noise it makes). It could cause rough running and make cold starting more difficult.

If you accidentally put E10 fuel in an unsuitable vehicle, don’t panic. Once the tank is down to one third or half full, simply top it up with the correct fuel. This shouldn’t cause any long-term problems.

What is the E10 fuel price?

E10 fuel should not be any more expensive than the E5 fuel it is replacing.

For those cars that are not compatible with E10, they will need to be filled with the super grade premium fuel, which could be more expensive.