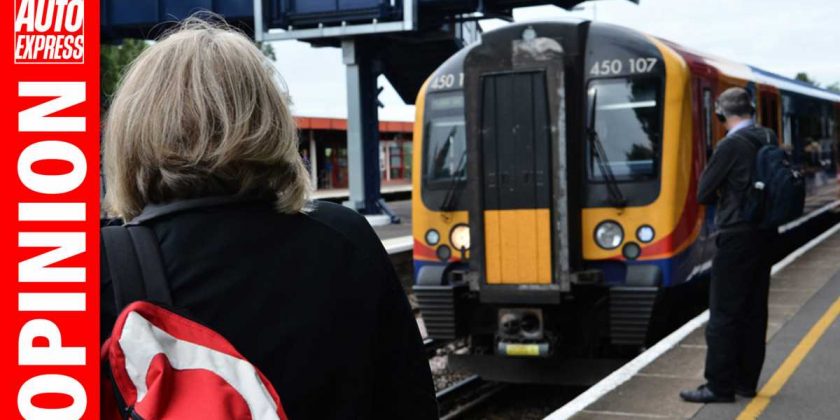 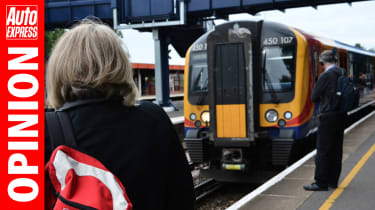 Spare a thought for low-income folk and their worsening travel-related difficulties, please.

First, they’re having to deal with the current, temporary (hopefully!) fear and risk of becoming Covid-19 victims as they board often cramped and dirty trains or buses, where social distancing is nightmarish. Next, they have to swallow the fact that, according to currently active non-departmental UK Government advisers, these poor souls typically spend 25 per cent of their salaries travelling to and from work. Imagine the soul-destroying sensation of earning, say, £300 a week, but having to give up £75 just getting to the workplace and back every day.

People earning that kind of money – £15-16,000 a year, or less – for going to the restaurant, factory, office, shop or wherever daily, need and deserve to be subsidised by way of, at least, a free bus or train pass from home-workplace-home. Or, even a contribution from the state towards the cost of their workhorse cars!

It’s bonkers that high-earning politicians can qualify for free travel to and from their places of work (the House of Commons, for example), yet low-earning salt-of-the-earth employees cannot.

The UK Government is this month being formally warned by its own experts that transport is the essential lynchpin through which opportunities in education and employment are realised, but that’s just half the story. Wheels – preferably those attached to motorcars operating 24/7 – give men, women and kids improved social lives, easier-to-manage family lives, and a world of far greater freedom and liberty.

Trouble is, when national and local politicians talk about transport these days, it’s all about the minority on or in bikes and buses, trains and planes, walking boots or e-scooters. Cars, meanwhile, which are used by the overwhelming majority of men, women and children in Britain, are almost becoming a taboo subject. This, despite the fact that for every new motor sold for £30,000, the UK Government immediately collects £6,000 thanks to its 20 per cent VAT rate.

It’s unreasonable to expect our leaders to slash this painful tax to zero for those purchasing the newest, cleanest, greenest cars, but how about halving it to 10 per cent? Or at least returning it to the 17.5 per cent it stood at before the Conservative/Liberal coalition cheekily upped it to its current level back in 2011?

How to fund a better public transport system, as well as reduced VAT on new cars? Easy. Dump the wretched HS2 rail project, which the epidemic and related financial crisis have rendered redundant. Then put the circa £100bn HS2 cash into what car occupants and public transport users actually need in their humble day-to-day lives.

One last thing: anyone needing to travel north-south or south-north in a hurry will, in the future, be able to do so in fast, flexible, state-of-the-art autonomous cars. Unlike HS2 trains, these will run 24/7, be comparatively cheap to use, and travel door-to-door, not station-to-station. The HS2 train is a pain – so let the driverless car take the strain.

Do you agree with Mike? Let us know in the comments section below…