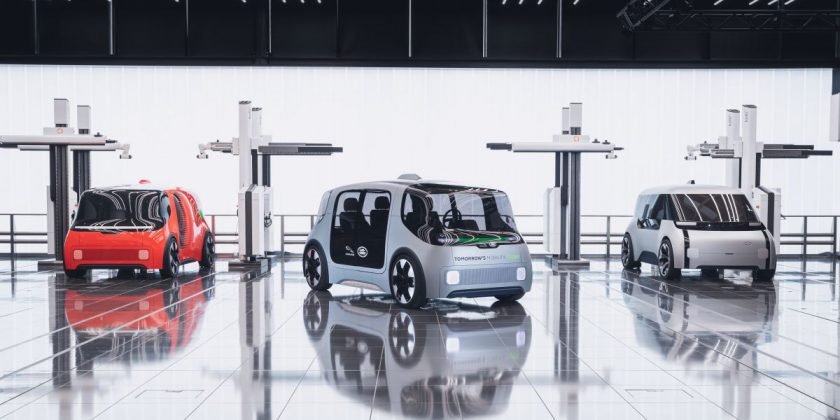 Jaguar Land Rover (JLR) is developing software for self-driving vehicles to adapt their driving style in order to reduce motion sickness among its passengers, Autocar reports.

The software employs biometric sensors that detect how susceptible a car’s occupants are to becoming car sick, and the data is then used by the system to determine the ideal acceleration, braking and lane positioning to reduce motion sickness by up to 60%, according to the report.

The software has been refined over 32,000 km of real-world as well as virtually simulated test mileage that has been accumulated by Jaguar Land Rover’s autonomous vehicle fleet, and this is expected to be integrated into the company’s future production cars as driver assistance technology further develops, even though the British automaker has yet to confirm this, said the magazine.

“Mobility is rapidly changing, and we will need to harness the power of self-driving vehicles to achieve our goal of zero accidents and zero congestion. Solving the problem of motion sickness in driverless cars is the key to unlocking the huge potential of this technology for passengers, who will be able to use the travelling time for reading, working or relaxing,” said JLR chief medical officer Dr Steve Iley. The drive towards a more occupant-friendly autonomous driving experience is part of JLR’s wider Destination Zero initiative for safer and more environmentally friendly driving. Its autonomous concept car, dubbed Project Vector was revealed recently as part of this scheme.

This autonomous vehicle project is the firm’s biggest move yet towards Destination Zero, said JLR, and its skateboard platform construction enables its drivetrain and battery components to be packed within its flat floor for maximum space and flexibility for the passenger compartment above it. Project Vector’s cabin allows for variable seating configurations, as well as for commercial use such last-mile deliveries.