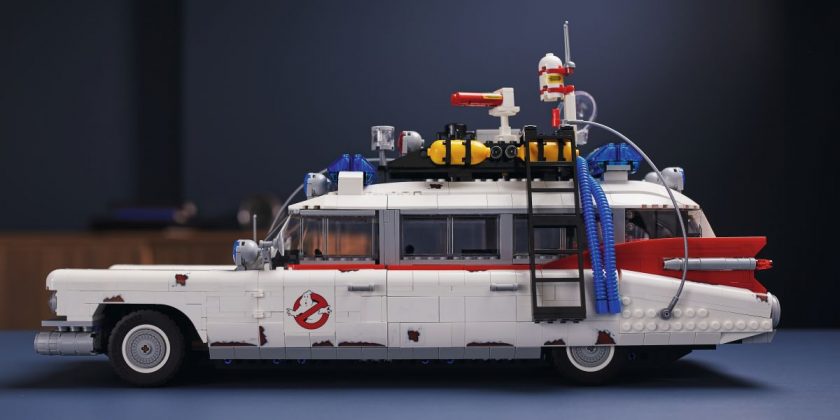 If you’re a big fan of the Ghostbusters, then this will surely float your boat. Lego has announced the upcoming release of its Ghostbusters ECTO-1, which is set to hit the stores on November 15.

Based on the Ghostbusters: Afterlife movie version, the kit version of the converted 1959 Cadillac Miller-Meteor ambulance features a wealth of details. Highlights include a trapdoor, rear ghost trap, moving ghost sniffer, an extending rear gunner seat, proton pack and details from the original car such as the iconic Ghostbusters logo.

There’s also a Remote Trap vehicle included with the model, which features two brand new Lego brick elements – a new 6×14 curved windscreen and a new five-module steering wheel. The Ghostbusters ECTO-1 will go on sale for US$199 (RM820), which would make it half the ask of the Technic Lamborghini Sián FKP 37 that went on sale in May.