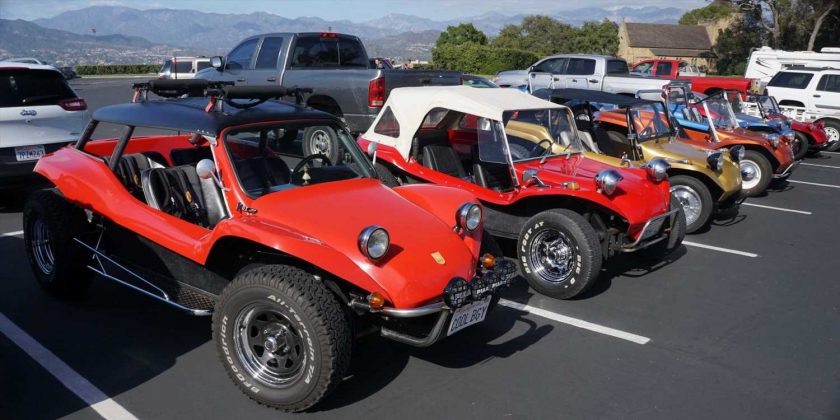 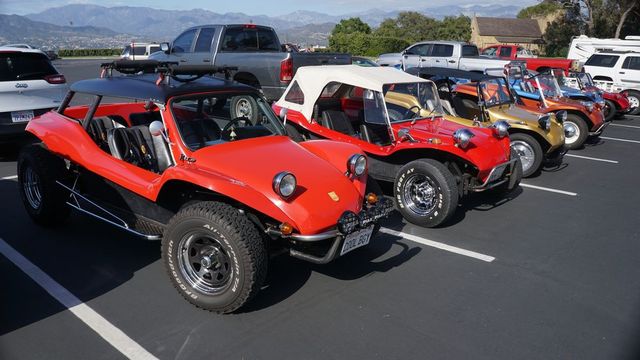 Bruce Meyers, designer, surfer, artist, and creator of the very first Meyers Manx in 1964, the vehicle that inspired the Dune Buggy craze, has sold the company he started over 50 years ago.

Meyers, 94, along with his wife Winnie, sold their company to Trousdale Ventures. The announcement was officially made by the new company Chairman, Phillip Sarofim. Sarofim is a venture capitalist, car collector and racer with a passion for cool cars. Serofim named former VW, Audi and Porsche designer Freeman Thomas as ceo and chief creative officer. We called Thomas at home soon after the announcement.

“I have a lot of reverence for what Bruce created,” he said. “It transcends being this four-wheeled thing. It’s a pop culture icon.” 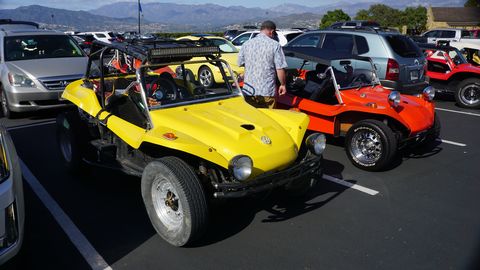 The new company will be headquartered in a purpose-built building in the beach city of Oceanside, Calif. and staffed with an international roster of designers, fabricators and builders.

“We are putting together an international dream team of passionate and creative souls to carry on the Meyers Manx legacy of fun, freedom and expression that Bruce and Winnie created,” Sarofim said in a statement. “The time is right for us all to get back to basics and simplify our lives! That is what Meyers Manx is all about!”

Those exclamation marks are his, but it seems everyone is happy about this development. Meyers has been making Manx kits since that first one, called Old Red, in 1964. He and wife Winnie are said to be delighted with this new development.

“It is with great pleasure and happiness that Winnie and I would like to introduce you to the new future of Meyers Manx,” the couple said in the same company statement. “Maintaining the old and introducing the new is what lies ahead. We feel that Meyers Manx LLC can and will do just that! With faith in their desire to continue our legacy, the future will be brighter, happier, sunnier than ever, a wonderful rebirth for what we have created!”

Without getting specific, Thomas said there are definite products afoot, some of which will include battery electric power.

“I do I have a lot of ideas,” the former VW, Audi and Porsche designer said.

The products will be built on Volkswagen chassis, just like the originals. That will make the creations affordable to a wide audience, or “accessible,” as Thomas said, but it will also get the company around cumbersome and expensive Federal safety standards.

“At same time we are very conscious about safety and we are going to make the safest car we can make,” Thomas said.

Whatever the new company makes, it will be identifiable as a Meyers Manx.

“Part of it is processing the DNA so that whatever you come up with is going to be authentic using the best processes we have,” Thomas said.

Looking forward to seeing what that is.