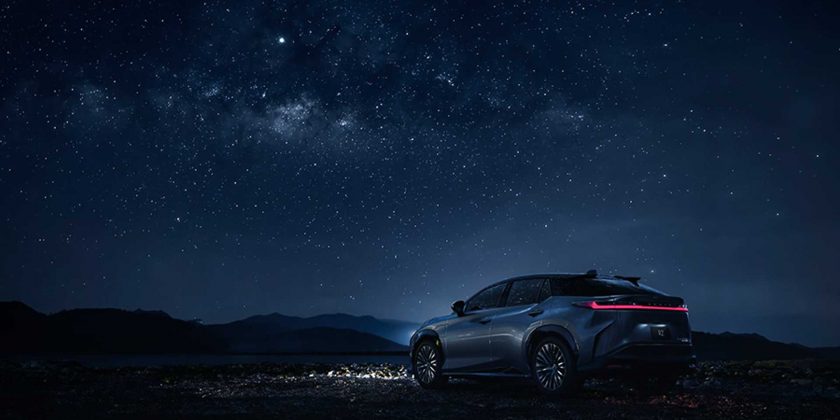 Lexus releases yet another teaser for its upcoming fully electric SUV. The RZ shows its rear end again following the official images published earlier this year (see the related links module below). Not much can be seen from this photo, though it basically confirms everything is ready for the big debut scheduled for April 20.

The Japanese brand promises an online reveal of the RZ, which will showcase “the brand’s challenge for a carbon-neutral society.” Interestingly, the digital debut will include a video featuring “the joy of driving that only Lexus can offer with sounds of nature collected from the real world that stimulates the five senses.” This sounds like a pretty intriguing display, right? 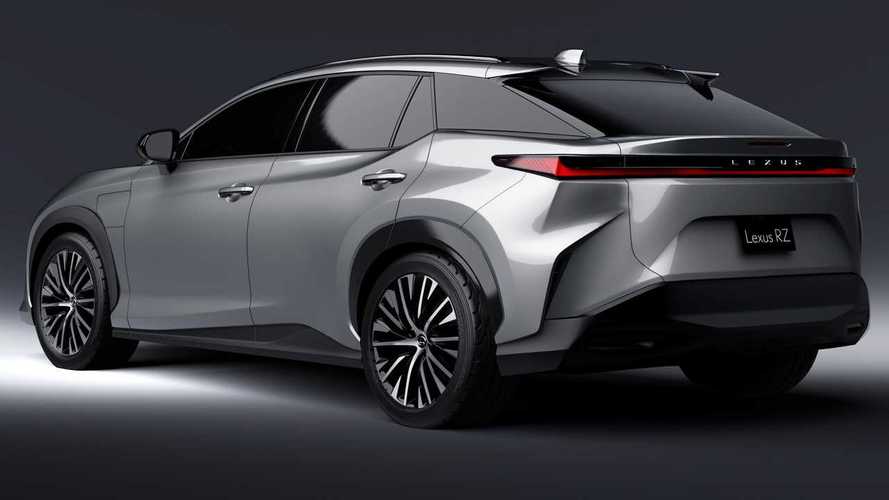 As for the RZ itself, it’s nothing more than a posher and more premium version of the Toyota bZ4X and Subaru Solterra. The Lexus version of this electric SUV will feature a more dramatic exterior appearance, highlighted by the latest evolution of the marque’s spindle grille with a closed-off design. Sharp-edged headlights on each side touch the center section of the fascia and above them is a heavily creased hood, as the previous teaser images have confirmed.

When it hits the market, the RZ will become the company’s first dedicated electric vehicle. It will be launched only in RZ 450e guise, at least initially, which will use a version of Toyota’s dual-motor electric powertrain as seen in the bZ4X. It delivers an output of 215 horsepower (160 kilowatts), though the peak power could be slightly higher in the Lexus to reflect the higher starting price of the vehicle.

Everything will be revealed in just two days from now when the Lexus RZ will make its world online debut. We will have all the information and official photos published literally seconds after the premiere, so stay tuned.