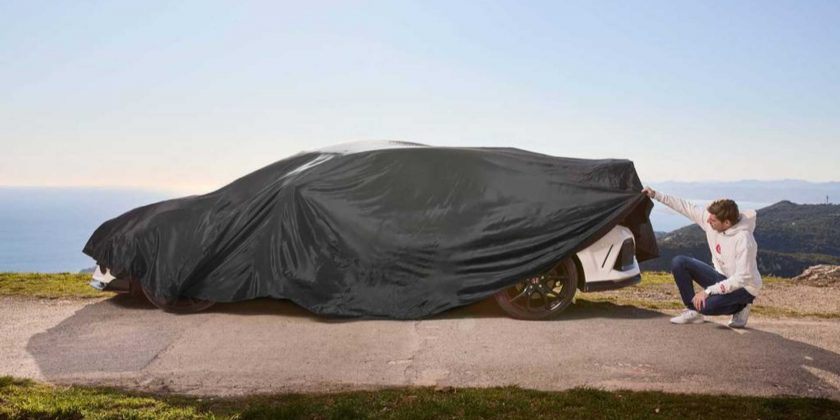 There’s a new Formula 1 champion among us. Max Verstappen bested Lewis Hamilton last weekend in a controversial conclusion to the 2021 season, bringing Hamilton’s streak to an end. Now, Verstappen is offering fans a chance to own his car. No, not that one. We’re talking about his daily driver, and it’s a surprisingly modest hatchback.

Racing for Honda does come with some benefits, and in this case, the benefits include a Honda Civic Type R to drive outside the track. Now, that benefit will extend to one lucky buyer as well as a charity called Wings for Life. The hot hatch will be sold through the European website CarNext, which curiously hasn’t officially revealed the car just yet. The teaser video at the top of this article and the teaser listing stops short of mentioning the name, though it’s not exactly difficult to identify the Type R’s various design cues in the clip. Also, we know what it is because CarNext already has it listed online. Oops.

As such, we know its price will be approximately €33,333, which currently equals roughly $37,550 in US currency. Presumably, this will be set up as an auction as a first-come-first-serve sale could get very ugly. That means the price starts at $37,550, and with Verstappen now holding arguably the greatest title in all of motorsports, you know there will be more than a few people eager to own this piece of history. And all the proceeds from the sale will go to Wings for Life.

Beyond that, the listing states this Civic has just over 36,000 miles, but oddly enough it also shows the car as being rear-wheel drive. The YouTube video description from CarNext does say this hot hatch is customized, so could it really be a rear-wheel-drive Honda Civic Type R? Yeah, probably just a typo in the website listing but hey, we can dream, right?

An official reveal of the car will take place on December 17. More information on how to buy the car should be available then.