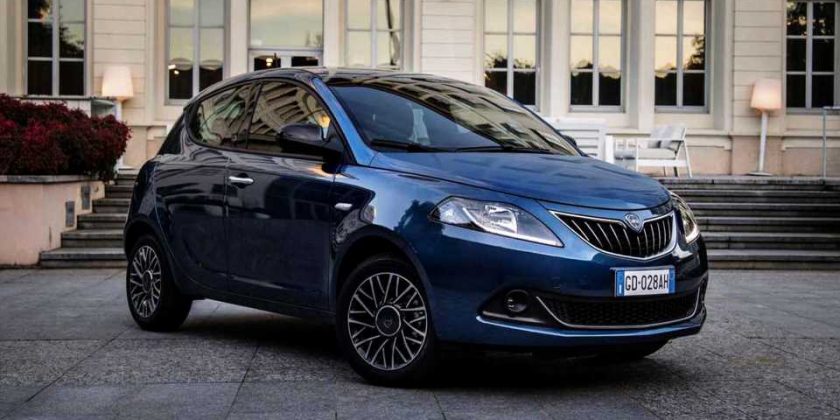 Shoot for the moon, goes the aphorism. Even if you miss, you’ll land among the stars. If that’s the case, then this next decade for Lancia is going to be an interesting one. The embattled historic Italian carmaker’s CEO has declared Lancia is firing a moon shot: It wants to be on the level of Mercedes-Benz.

Lancia, which has been on something of a decline since its last World Rally Championship title in 1992, is now in a similar boat as Chrysler, with almost no brand presence and (soon) just one car on the market. It apparently has 10 years to turn its fortunes around or die, and it has obviously chosen the former, as brand CEO Luca Napolitano explained to Reuters, telling the publication that his company will use Mercedes as its measuring stick.

“We still need to work and need to look at a benchmark… which for us is Mercedes,” Napolitano explained. “I don’t mean we want to fight against Mercedes, that would be naive, but that is an example of what we look at”. 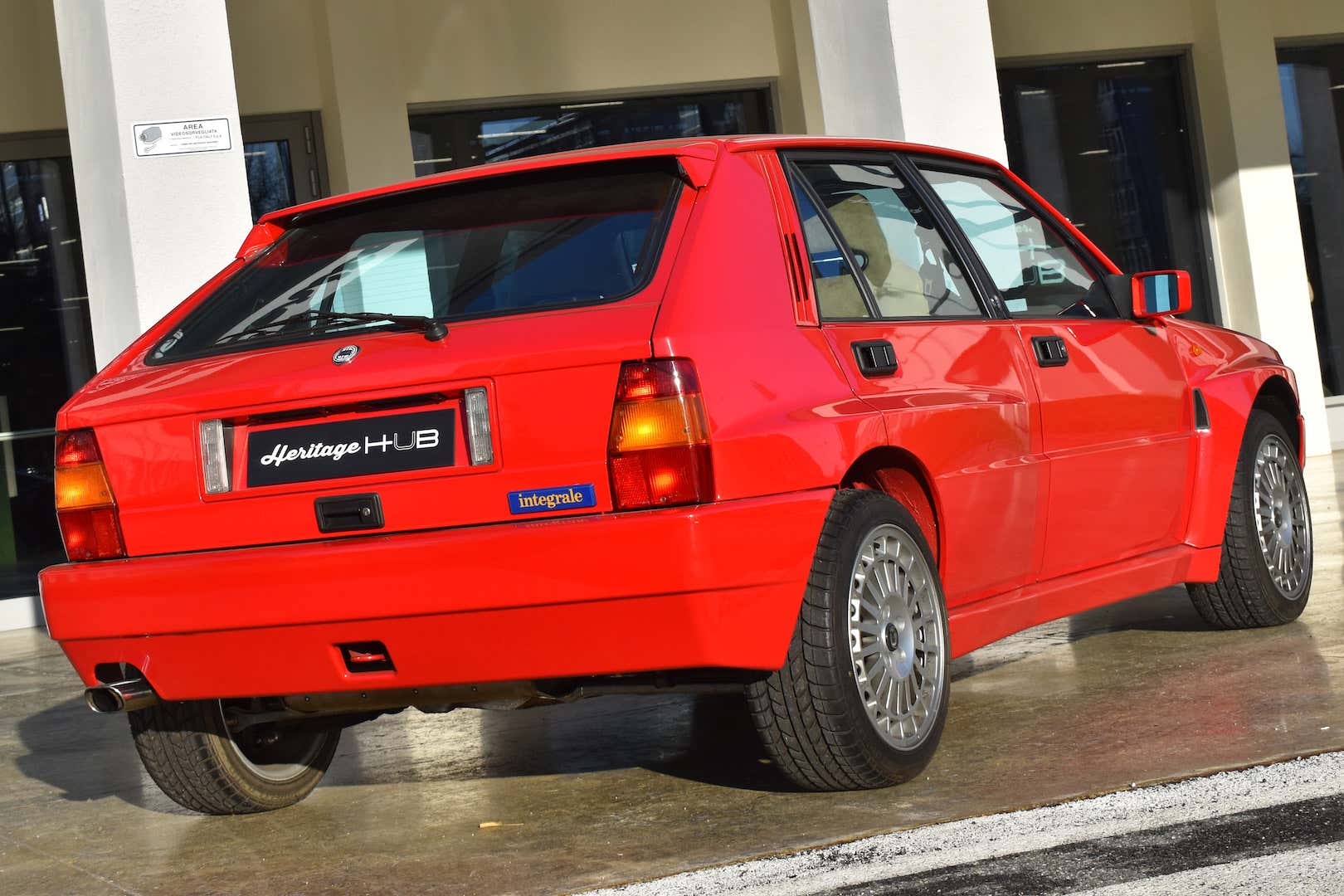 Napolitano presumably means mimicking Mercedes’ performance, build quality, and design more than he means its brand cache, or bloated lineup, which won’t be a problem for Lancia. Its new model plans for the 2020s include just three cars at present, made with the highest proportion of recycled materials of any Stellantis brand. They include a new Ypsilon subcompact in 2024 (which will be built with both hybrid and all-electric power), a compact electric crossover in 2026, and in 2028, a compact hatchback—that’d be the renowned Delta, which Napolitano confirmed will return earlier this year.

Don’t expect the 2028 Lancia Delta to evolve into a futuristic rally car, though, as Lancia reportedly has no plans to return to motorsport. It needs to first achieve the fundamentals, like staying profitable, which it plans to do by reestablishing its brand in key markets. This will involve setting up dealers in 60 of the largest cities in Europe, starting in France and Germany before expanding to Austria, Belgium, Scandinavia, and Spain. Across these lands, Lancia will spread some 100 dealers, not to mention establish an online sales pipeline to help customers sidestep physical retail.

“My target is to make it possible to buy a car with just three clicks,” Napolitano added. “Clearly volumes are important, but our targets are about profitability.”

“We initially target to make 25 to 30 percent of our sales abroad, to reach 50-50,” the executive concluded. “Our aggressive electrification strategy and our focus on market segments which are very strong in Europe will help us”.