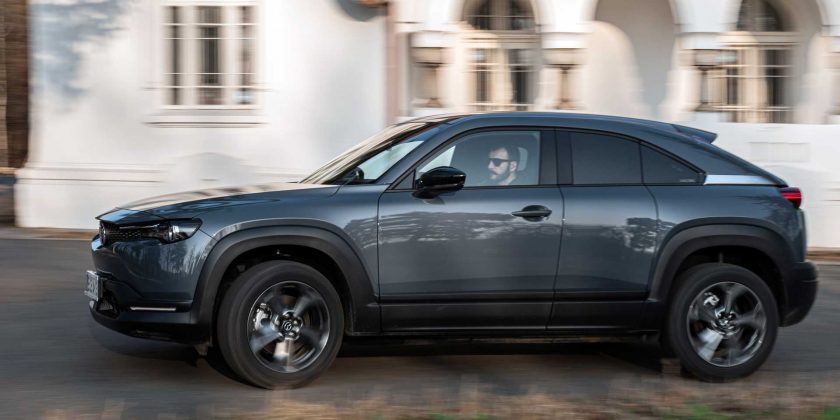 Mazda’s plans to bring back the rotary engine in the MX-30, albeit only as a range extender, was sweet music to many ears.

According to the initial plans, the rotary range extender was supposed to launch globally in the first half of 2022, with a focus on the United States and Europe.

Mind you, that doesn’t look likely at the moment. Reports from Japanese media say Mazda has scrapped plans for using the rotary range extender in the MX-30. Japan’s Nikkei business daily and Nikkan Jidosha Shimbun claim the decision was made partly because adding a range extender would require a bigger battery, making the vehicle too expensive in the process.

“We are still considering using rotary engine as a range extender, but the timing of its introduction is undecided.”

If the reports from Japan are accurate, it must be a last-minute decision because Mazda pitched the rotary range extender only last month, saying it made sense in regions with a clean power source and a suitable recharging network. The carmaker added that the range-extended MX-30 would use a small engine, a big battery, and a small fuel tank.

While Mazda still plans to resurrect the rotary, it will first use it as a power-assist technology for series and plug-in hybrids. Hybrids equipped with rotary engines will debut sometime between 2022 and 2025, with the ICEs to act as generators instead of directly powering the wheels mechanically. A plug-in hybrid version would allow Mazda to further reduce the size of the battery (and therefore the cost) compared with a range extender, but the engine would kick in more frequently.

Obviously, these reports leave the U.S. launch of the range-extended MX-30 in the air. The all-electric MX-30 hasn’t arrived stateside yet, but will do so this fall in California as a 2022 model, with additional states planned for 2022. Mazda’s U.S. consumer website also lists a plug-in hybrid MX-30 is expected in 2022 for the 2023 model year.

U.S. specs haven’t been announced yet, but in Europe, the MX-30 features a 35.5-kWh lithium ion battery and a 105-kW (141-hp) electric motor. The maximum driving range is 124 miles on the WLTP cycle, meaning the EPA-estimated range will likely be lower (provided that the powertrain remains unchanged).

The MX-30 is designed to accommodate several types of powertrains, including full-electric, full-electric with range extender, and mild-hybrid.