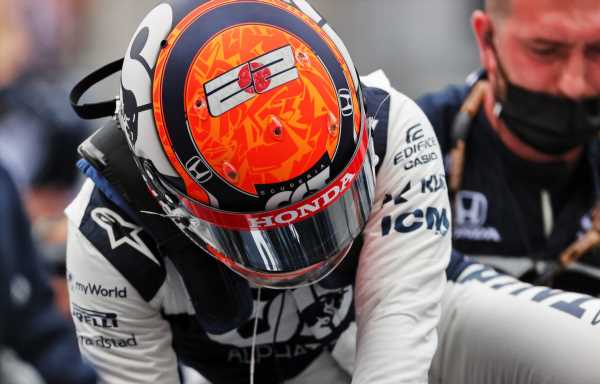 Going from “best rookie” to “impetuous”, Franz Tost has urged Yuki Tsunoda’s critics to give him a break as he needs “three years” to find his feet in F1.

But, with mistakes creeping into his race weekends, the compliments quieten and the criticism grew louder – most of that coming from Red Bull advisor Helmut Marko.

The Austrian has criticised his driver several times, the most recent coming at the French Grand Prix when he once again brought out the red flags in Q1.

He went onto score at the very next race, the Styrian Grand Prix, but one week later was hit with two five-second penalties for crossing the white line on pit entry – twice.

Tost has urged Tsunoda’s critics to give him time to way his way in Formula 1.

“Yuki is improving really well and the complete process is absolutely in the right direction,” he said per the official F1 website.

“You can’t expect that a rookie knows everything from the very beginning onwards.

“That’s why I always say a young driver needs three years to understand this complicated Formula 1, because Formula 1 has become much more complicated than it was years before.

“I am very happy with Yuki. He shows fantastic natural speed and he is improving day by day, session by session.

“I am quite optimistic that we will see a very good second half of the season and that Yuki will also be successful in the future.”

Although he is AlphaTauri’s team boss, Tost does not have the final say in whether or not Tsunoda will be with the team next season. That rests with Red Bull and Marko.

He is, however, hopeful that the 21-year-old will be handed a second season.

“I can’t talk about contents of contracts – I just tell you that I hope that he will be with us next year,” he stated. 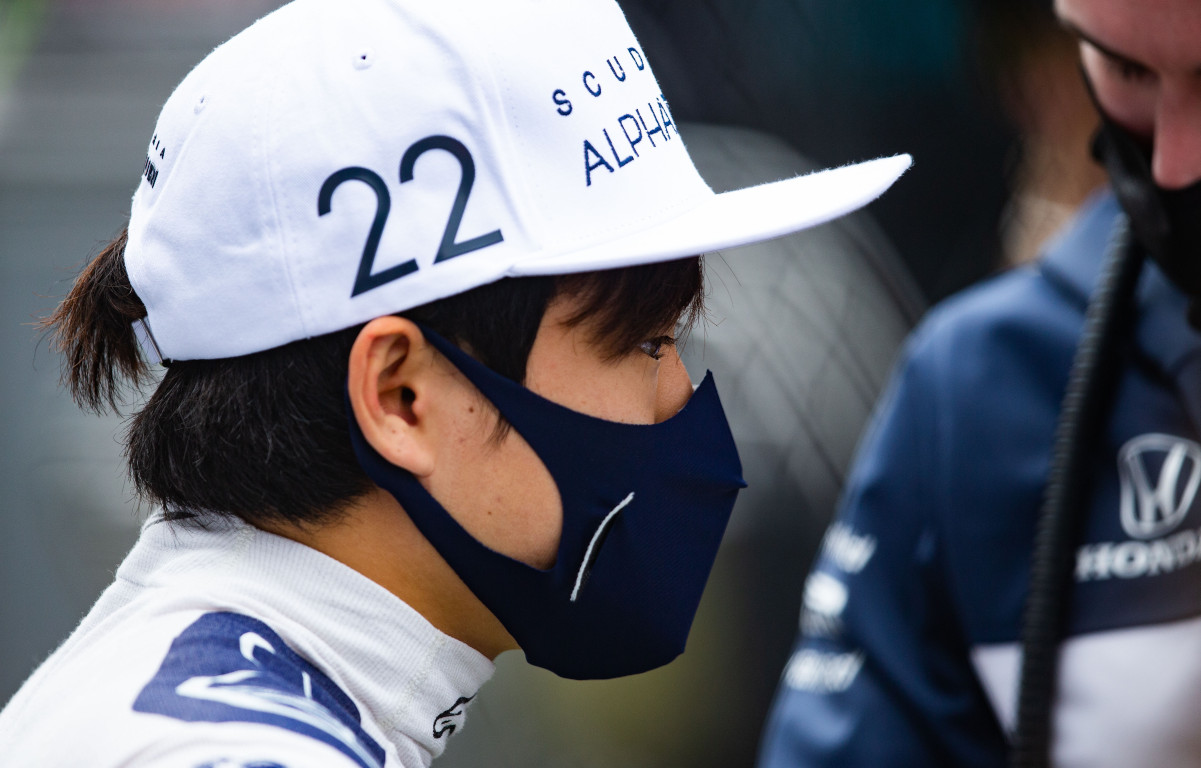 He added that Tsunoda’s crash in qualifying for the French GP was nothing more than inexperience.

“When I remember back to the accident in Paul Ricard, when Yuki crashed, we had some understeering problems in FP3 and we decided to give more front wing to do the work on the front suspension,” he said.

“He came to this corner, turned in, and then the car reacted a little bit more than he expected, came over the kerbs and there was also some wind direction change and he crashed.

“You cannot teach this to a young driver, he has to learn in every qualifying session what to do on this track, and therefore experience is so important.

“For these young drivers it is really difficult to come into Formula 1 because at every race track on every race weekend, they do the first time their qualifying there.

“Of course you can say they did FP1, FP2, FP3, they must know where to go. But, for example, the wind is increasing or coming from a different direction or the track is hotter or colder.

“The power unit is not only giving you the power, it is helping under braking, with the MGU-K and so on and so on. The young driver has to learn this.

“And it is not only for one track always the same. Every track [there is] a different way he can use the power unit. And there are different corners… so many things are changing.”