Getting ready to fight the Bentley Bentayga.

We are happy to report the Mercedes-Maybach GLS is going to be a proper SUV as its shape won’t have anything in common with the peculiar part sedan part SUV seen at the Beijing Motor Show earlier this year. The Maybach Vision Ultimate Luxury Concept might be a taste of what’s to come for the Chinese market, but the Maybach-branded GLS is going to carry over the shape of the standard GLS.

The rear doors of the prototype don’t seem to be longer than those of previously spotted test vehicles, which could mean the fancier Maybach derivative will carry over the regular GLS’ wheelbase. Nevertheless, we’re sure the rear compartment will be significantly more luxurious and comfortable to travel in since the whole point of a Maybach is to make you feel like you’re being cocooned in a leather-lined interior while you’re being chauffeured. 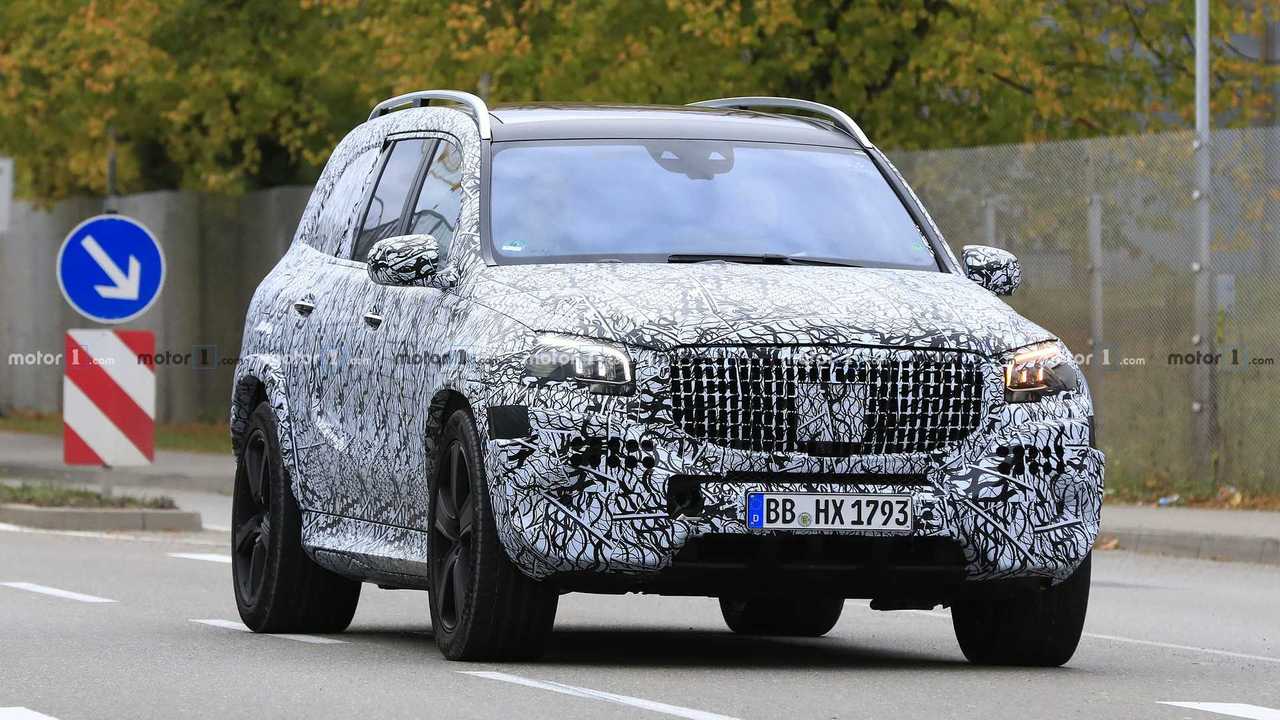 Going up against the Range Rover SVAutobiography and the Bentley Bentayga, the first Maybach GLS has already been confirmed to boast “next-level” suspension to guarantee utmost comfort. The reveal was made a few months ago by Maybach chief engineer Jürgen Weissinger in an interview with Autocar during which he specified future Maybach models will use a more advanced Magic Body Control. He went on to mention these high-end vehicles are going to come with a new drive program tailored to chauffeurs.

If the reports are accurate, the Mercedes-Maybach GLS will debut as early as the end of this month during the Los Angeles Auto Show. Autocar has it on good authority we are only a few weeks away from the SUV’s debut, and presumably, the regular versions are going to be exhibited in California as well.

The next generation of Mercedes’ fullsize SUV will bring a plethora of changes, including a new platform expected to shave off a healthy amount of weight even though the GLS will probably be a tad bit bigger than before. The luxobarge needs to up its game taking into account it will have to face a new rival – the BMW X7.