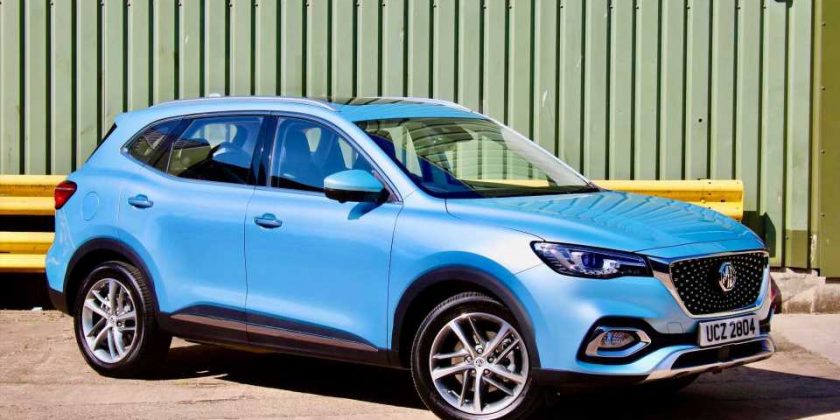 In this day and age, there is no sense to bring conventional models to the market.

MG is in the process of expansion in Europe and the most recent new market is Ireland, where the company intends to offer only plug-in models.

All three models – the all-electric MG ZS EV and new MG5 EV, as well as the plug-in hybrid MG HS Plug-in – will be sold starting this month. ZS EV will be introduced first.

The return to Ireland is conducted in partnership with Irish distributor Frank Keane Group, which has been involved in the sale of multiple automotive brands in the country for over 50 years.

The pace of growth of the MG brand in the UK, the return to Ireland, and general expansion to many other countries, including Norway, Denmark, France, Belgium, Austria and the Netherlands, are clear signs that SAIC – one of the largest Chinese manufacturers and owner of the MG – is doing a great job in Europe.

The next couple of markets for MG are Malta, Spain, Portugal and Italy and it will be interesting how well those relatively affordable plug-ins will cope in more competitive EV markets.