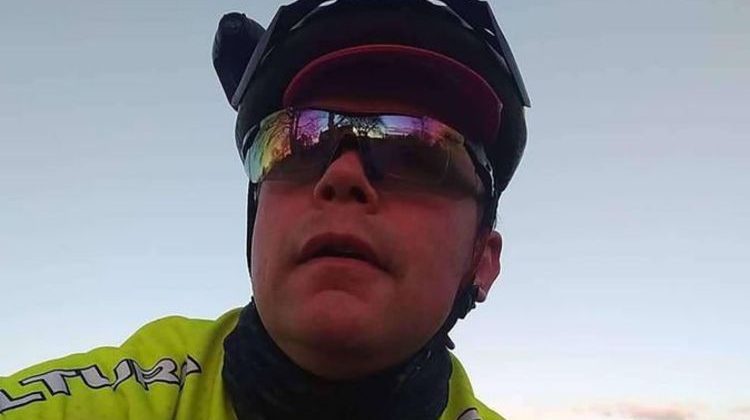 James Taylor, 49, has fitted a camera onto his bicycle to snitch on reckless motorists he encounters on his journeys. The dad of three has vowed to carry on his crusade until people’s driving improves.

Mr Taylor said: “I’ve reported 300 drivers since November 2018. When you report someone you don’t always know how far it’s taken.

“Sometimes it’s just a tick or a cross meaning they’ve paid a fine.

The father, who cycles to work in Bristol, has spoken out after several changes were made to the Highway Code last month, which give cyclists more priority on UK roads.

The changes have largely been criticised by drivers, who say it’ll cause more accidents.

Cyclists have also received fresh guidance to ride in the centre of a lane on quieter roads, Daily Star reports.

But Mr Taylor posts footage on Twitter to highlight how dangerous some motorists can be.

“I wasn’t under any delusions as to the danger.

“The worst incident I faced was when I was aggressively tailgated by a driver along the high street.

“I was going 20mph and he was right up against me. He was a strange individual and was convicted for lack of due care.

“The most common fault is the close pass. People need to leave 1.5 meters when they pass.

“The new regulations just spell this out more clearly for divers.

“This is not a them versus us situation.”

Mr Taylor has received a backlash online, with seemingly both drivers and cyclists calling his attitude “entitled”.

He was branded a “self-righteous attention-seeking clown” in one post.

Another reads: “Typical mentality of some entitled cyclists.”

A third posted: “I used to cycle to work everyday in London. Generally vehicle drivers weren’t too bad….my fellow cyclists however…”

One woman shared: “Try reporting some cyclists that cycle on the pavements.”