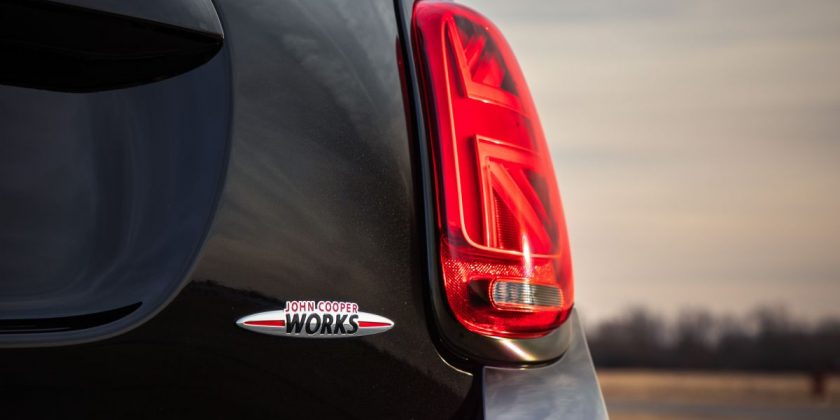 MINI will likely spin off the John Cooper Works line-up into its own electrified performance sub-brand, a move similar to what Seat did with the Cupra, AutoExpress reports. In fact, it could even have its own dedicated model, like what the AMG GT is to the Mercedes-AMG family.

JCW models now account for just 5% of MINI’s total sales, but they are among the most profitable models in the stable. MINI boss Bernd Körber said as the company expands its electric vehicle offerings, there may be an opportunity to develop JCW into something more than it is today. “There will still be a market and customer demand for ICE [internal combustion engine] John Cooper Works, but ultimately the performance [brand] will be electrified, and for MINI it fits,” Körber said, adding that JCW could develop its own bespoke model in the future.

However, the first offerings from the JCW sub-brand might only break cover in 2024 in the earliest, and these are expected to be re-engineered versions of the three core MINI models. That includes the iconic three-door hatch, a larger version of the Countryman, as well as an all-new compact electric crossover.