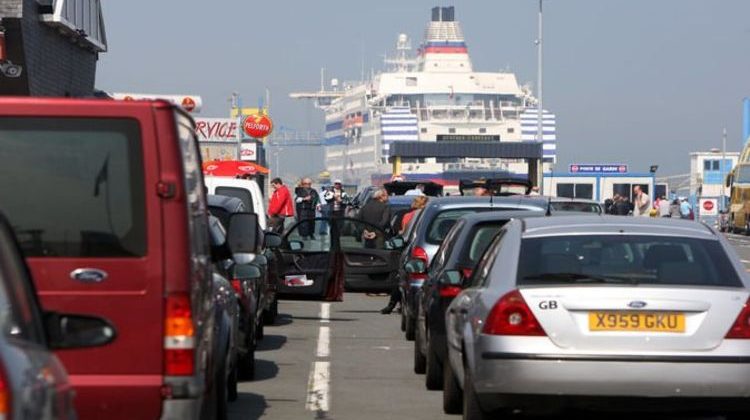 Fares for motorhomes are set to soar on CalMac (Caledonian MacBrayne) ferries in Scotland after demands from angry locals. They were calling on CalMac to end a loophole which saw the vehicles get heavily subsidised under a scheme for cheaper travel.

While general fares are rising by around two percent, the road equivalent tariff (RET) formula applied to motorhomes will be adjusted.

This is set to result in increases for motorhomes of around 50 to 70 percent next year.

RET is a distance-based fares structure after the Scottish Government committed to provide one single overarching fares policy across the country’s entire ferry network.

It is estimated that RET is now costing the Scottish Government around £25million per year in revenue support.

Around two-thirds is attributed to RET for vehicles less than six metres in length.

Many residents in the affected areas were angry at the scheme as commercial vehicles are not included, meaning the cost of goods could spike as a result of transport costs.

Transport Scotland announced it was responding to feedback from islanders.

A spokesman said: “Plans for ferry fares for 2022 have recently been communicated to Clyde and Hebrides Ferry Stakeholder Groups and the Ferries Communities Board, and fares for individual routes will be available shortly on the CalMac website.

“In response to community feedback, the fares for motorhomes are being increased to begin to address the disparity with fares for commercial vehicles of equivalent length.”

According to The Herald, a small commercial van will still be charged three times the fare of a motorhome of the same size.

This comes just months after plans were announced to ban caravans, campervans and motorhomes from standby queues for CalMac sailings.

This was done to “prioritise passengers who may need accommodation and to ensure that deck space and capacity is used more efficiently.”