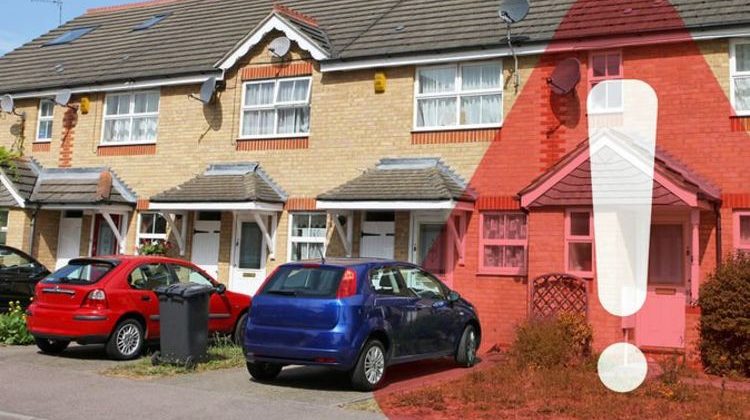 Sean Kemple, spokesperson for Close Brothers Motor Finance has warned there are some shared ownership models which will |suit people| and help move away form petrol and diesel cars. However, he warned many individuals “wouldn’t be able to do a car share” and should not be forced into it.

He said there should not be a “one brush fits all” approach as motorists have different road experiences.

Speaking to Express.co.uk, he said: “I think there will be a balance that will happen.

“We could think of people working in the NHS with different shift patterns, how do they use that? How do they manage that?

“It depends, I have a friend of mine who has given up cars, lives in Cheshire, gets an Uber to the train station, goes to London, goes to Manchester, he says ‘what do I need a car for’.

“But they are minimal examples.

“You also look at people in cities.

“A friend of mine lives down in London is like ‘I don’t need to buy a car. I have a subscription [model].’

“When he needs a car he just uses that subscription.

“There will be models that will suit people but it can’t be one brush fits all, it absolutely can’t.

“You’re going to get the rural vs city debate as well so I think it’s going to be a balance.

“That’s what we will see coming through over the next few years.”

His comments come after a Government minister called for the country to move away from private car ownership.

Trudy Harrison said the country needed to move away from 20th-century thinking” around private vehicles.

Instead, road users should switch to a model offering “greater flexibility”.

Ms Harrison added it would soon be a “realistic option” for drivers to switch to shared mobility schemes.

She said: “We are reaching a tipping point where shared mobility in the form of car clubs, scooters and bike shares will soon be a realistic option for many of us to get around.

“Where mobility hubs become a familiar part of our street architecture and where all these options will be available to book and pay for at the touch of a smartphone.

“I think the benefits are really significant: from clean air to healthier populations to greater connectivity for more people, no matter where they live.”