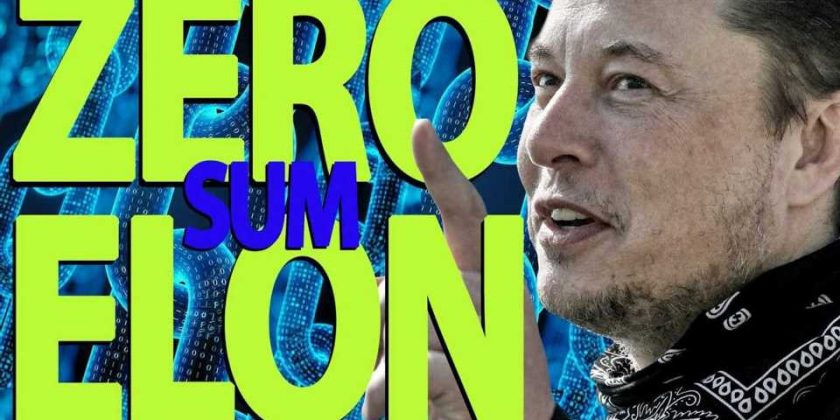 Oliver Stone’s movie Wall Street, and Gordon Gekko, really captured the go-go zeitgeist of 1980’s materialism and greed. Even today, it feels like many still operate with Gekko’s quote in mind: “It’s not a question of enough, pal. It’s a zero-sum game, somebody wins, somebody loses.”

Okay, it’s just a movie. But the quote is probably worth unpacking a bit. According to Alan Colquitt, Ph.D., “Zero-sum comes from game theory and refers to a situation in which resources gained by one party are matched by corresponding losses for another party. This is in contrast to non-zero-sum, where both parties can win, both can lose, and so on. Zero-sum describes the game, but it also describes a mindset.”

Colquitt calls this mindset “the world’s worst disease” and points to business contrarian, Simon Sinek, who says, “It’s time to stop talking about winning and losing in business. It works in sports because you’re playing a finite game, but business is an infinite one. The companies that last aren’t the ones that play to win. They’re the ones that play to keep playing.”

According to Matt Valentine at Goalcast, “Zero-sum thinking, by its very definition, puts you at odds with another person [or company]… you become combative even when it’s not necessary.” Look: competition is good, needed at times, but not always. Zero-sum thinking can influence (and infect) everyone ranging from quick-buck artists and status seekers alike.

Elon Musk isn’t a proponent of a zero-sum mindset either. He’s opened up Tesla’s patents. And soon, he’ll also be opening up the company’s Supercharger network to other automakers. All along, he’s encouraged industry-wide electrification. Tesla’s mission is all about “accelerating the advent of clean transport” — even if that means helping other companies electrify.

At one point, Musk was asked by the BBC what he thought of Apple making an electric car? Not bothered, Musk said, “It will expand the industry.” He added, “Tesla will still aspire to make the most compelling electric vehicles, and that would be our goal, while at the same time helping other companies to make electric cars as well.”

In a recent interview with Lex Fridman, Musk says when people do things that are, “morally questionable, it’s often because they have at a base axiomatic level, a zero-sum mindset… where the only way to get ahead is to take things from others.” Instead, he recommends, “creating more than you consume.”

Check out the video below for his extended thoughts on the subject.