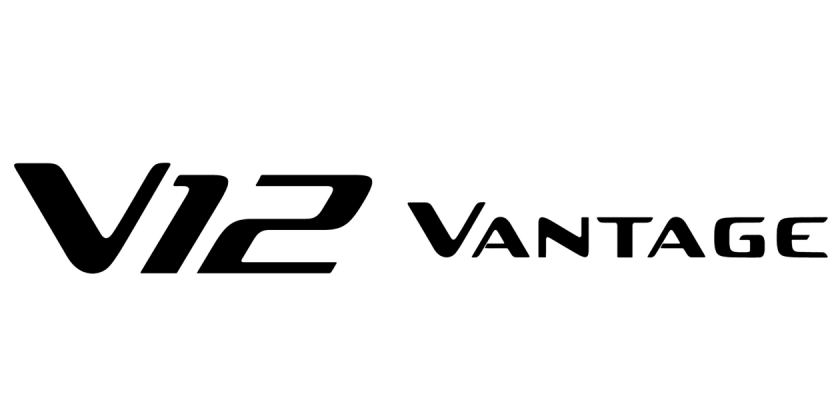 What could be the last Aston Martin V12 Vantage is previewed in teaser image showing front-end, and video revealing engine note

Aston Martin is well under way with a teaser campaign for a new V12 Vantage model, and the latest image gives us a glimpse of the car’s design. The British firm has also released a short video for the new car, which is set to be the last 12-cylinder Vantage ever.

The image is a slightly blurred shot of the front of the new V12 Vantage alongside its predecessors: the original V12 Vantage from 2009, and the more hardcore V12 Vantage S of 2013. We can just about make out that the new model features a redesigned grille over the existing V8-powered Vantage.

Aston has also given our ears a tease with the apparent engine soundtrack of the new model, heard in a video posted on social media. The familiar 12-cylinder howl is evident, appearing to confirm the assumption that the new car uses the company’s 5.2-litre twin-turbo V12. Furthermore, the quick ramp up of social media teasers suggests a reveal could be imminent.

Previously the British brand released an extremely short statement beneath the V12 Vantage logo. It states: “You’ve heard about it. You will certainly hear it coming. V12 Vantage. It’s not just a Limited Edition, it’s a Final Edition. Returning in 2022”.

The statement suggests that Aston will make this V12 Vantage the last of its breed, with the company being forced to move towards electrification and downsizing to reduce emissions. Earlier this year, CEO Tobias Moers confirmed that an electric sports car is due to arrive in 2025.

With the standard Vantage using a Mercedes-sourced twin-turbo V8, the V12 version should be the most powerful Vantage ever built, going up against cars such as the Porsche 911 Turbo S. The 5.2-litre twin-turbo V12 it’s expected to use is also found in the DB11 and DBS Superleggera. Aston’s limited-run, Vantage-derived V12 Speedster uses the same engine, too, albeit tuned to offer 690bhp.

A prototype for the new V12 Vantage had previously been seen undergoing testing at the Nurburgring racetrack in Germany. Although heavily disguised, the test mule featured a set of aggressive modifications that set it apart from standard Vantage models by some distance. A huge front grille flanked by additional air intakes hints at the increased cooling demand of a high-power V12, along with new cooling cut-outs in the bonnet beneath the disguise.

Further tell-tale signs of an uprated powertrain included a new central-exit twin-tailpipe exhaust set-up, and this development car was fitted with a small, downforce-generating gurney flap on the rear ducktail, presumably to simulate the revised aero package of the final car during testing.

In order to produce the roofless Speedster from the current Vantage platform, Aston borrowed the chassis structure ahead of the A-pillar from the flagship DBS Superleggera in order to package the larger engine. We may see a similar solution for the V12 Vantage, which will also use a more aggressive chassis set-up to make it more suitable for track use.

The arrival of a hardcore Vantage could follow a comprehensive facelift due next year. The new model will form part of a brand offensive, dubbed ‘Project Horizon’ and instigated by CEO Tobias Moers, which will include a coupe-SUV variant of the DBX, the recently unveiled Valhalla supercar and the potential for hybridisation across the entire Aston Martin range.

Check out the latest on the Aston Martin Valkyrie hypercar here…